Crash Bandicoot 4 – What does Wumpa Fruit Do

What to do with all the fruit 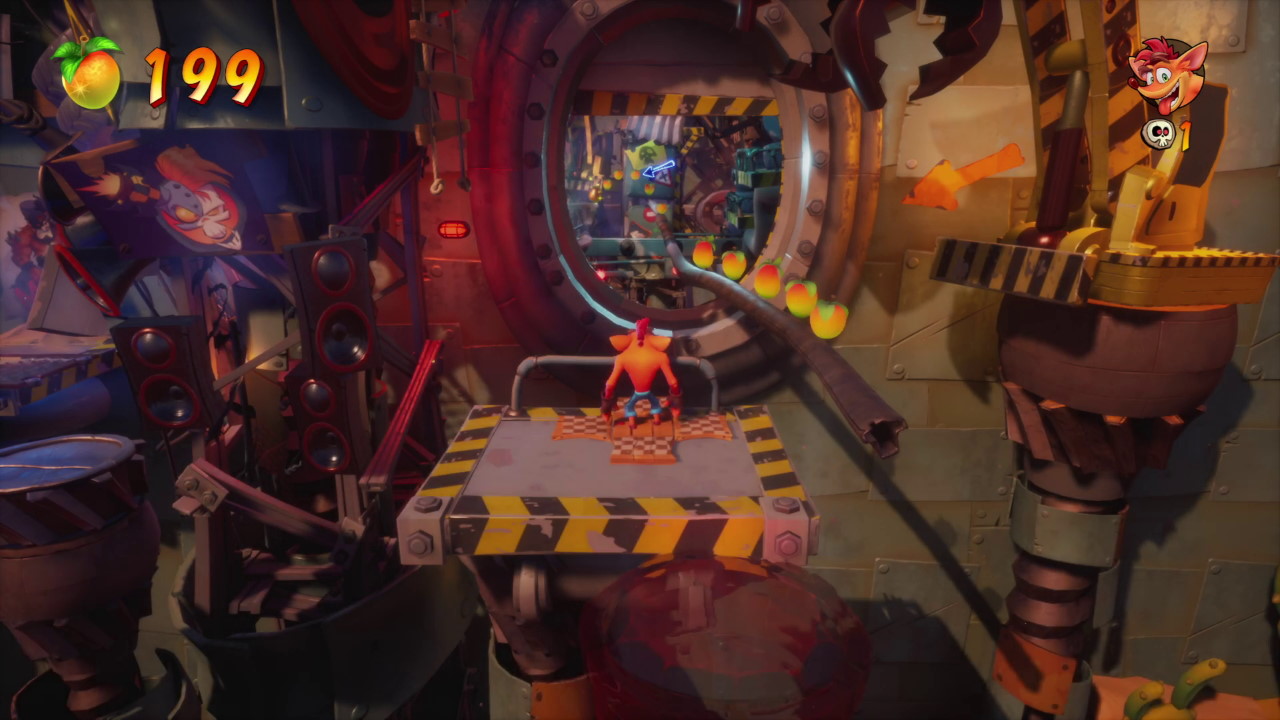 Crash Bandicoot 4: It’s About Time feels like settling back in with an old favorite game right away. The game might be brand new, and features some really innovative platforming mechanics, but its core purpose is to return Crash to its classic roots. One big part of those roots are all the Wumpa Fruit you’ll collect as you run, jump, slide, and dive your way through the many stages within the game. But if you’re new to the series or haven’t played in a long time you might wonder ‘what does Wumpa Fruit do’ in Crash Bandicoot 4: It’s About Time.

What does Wumpa Fruit do

Wumpa Fruit is Crash’s favorite food and has always been the main collectible in the Crash Bandicoot series. In a sense, they’re the coins from Mario or rings from Sonic the Hedgehog. They’re these small, easily collected items within the platforming stages that give you something to search for and do. But why are you collecting all this fruit? Is it a currency or something? Not really, but you still want to pick them up.

In classic Crash you’d want to get 100 Wumpa Fruit because it would give you an extra life. If you’re playing on Retro difficulty then that’s still true so there’s a big part of why you want this fruit. Most people will probably be playing on Modern though, so what’s the point there? There’s no lives, but there are still gems and getting the required number of Wumpa Fruit in each stage is a key part of that system. You don’t have to collect them all, but you get a gem for reaching 40%, 60%, and 80% of the total on the stage so you’ll definitely want to get all you can in order to gather these gems and unlock all the skins in the game. Outside of that the fruit aren’t too important, but they’re still a part of what makes Crash what it is, so fans will enjoy having them around.

So that’s the answer to the question of ‘what does Wumpa Fruit do’ in Crash Bandicoot 4: It’s About Time.

Home / Game Guides / Crash Bandicoot 4 – What does Wumpa Fruit Do