Cyber Shadow How to Upgrade Your Skills

A ninja keeps evolving as he experiences battle. Same goes for his abilities too. Cyber Shadow provides a number of abilities for our protagonist to use, in order to slay anyone who stands in his way. From the simple Shuriken, to more advanced techniques like the Airstrike, anything is a tool of destruction in the right hands.

All of those abilities, can actually be upgraded even further, after you obtain them, through a very simple way.

– Spoiler Warning from this point forward –

You need to play the game until you reach Chapter 7, and run through it until the very end. Beating the chapter’s last boss, you jump into a place where a dragon statue is located. Interact with it, and phase through to a different area.

There, a giant snake-like dragon will appear explaining to you that you are pretty much the last hope for everyone in Mekacity, and in order to survive you will need more power. Hence, the dragon himself provides this extra ‘oomph’ you need, and upgrades all of your current skills to their new powerful form and lets you now charge your abilities by holding down the attack button. 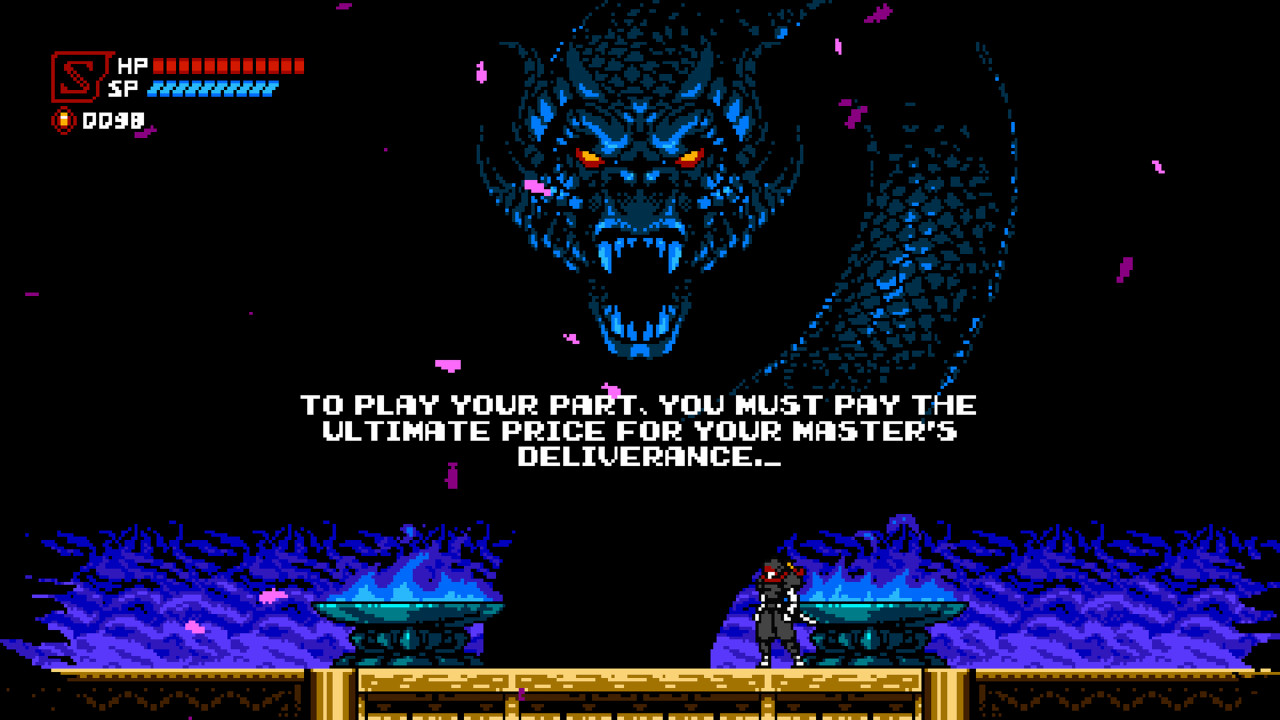 There you have it, all the upgraded abilities Shadow gets. With those skills set now, the entire game is opened up so you can access more areas, by using them in earlier stages and for future ones too. For more details about each skill individually, feel free to check here. Go for that 100% completion rate!

Home / Game Guides / Cyber Shadow How to Upgrade Your Skills