Cyberpunk 2077: Dex or Evelyn? – Who to Side With for The Heist Mission

Make an important choice before the big job. 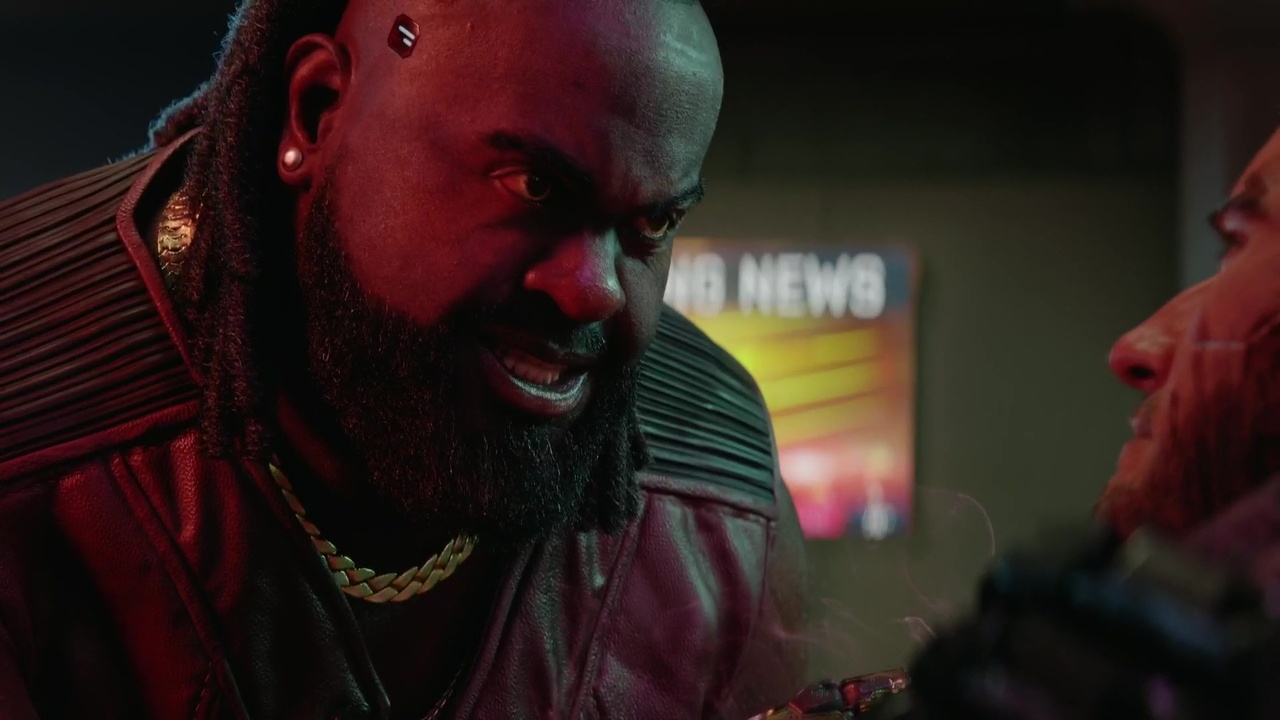 Should you side with Dex or Evelyn in Cyberpunk 2077? Dexter Deshawn is the fixer who got you this job in the first place, but Evelyn Parker claims to have an even sweeter offer if you cut Dex out of the equation. It’s a tough call, especially considering the fact that this choice is presented to you before you know much about either of them, but it’s actually a much easier decision than you may think. There aren’t too many consequences for going with one side over the other, but you should still carefully consider your options. Here are the benefits and drawbacks of siding with Dex or Evelyn in Cyberpunk 2077.

Should You Side With Dex or Evelyn in Cyberpunk 2077?

We’ll just cut to the chase. This choice does not matter. It could affect some things later down the line, but we haven’t spotted any meaningful consequences in our time with the game. If you really want to make the safest decision, side with Evelyn. 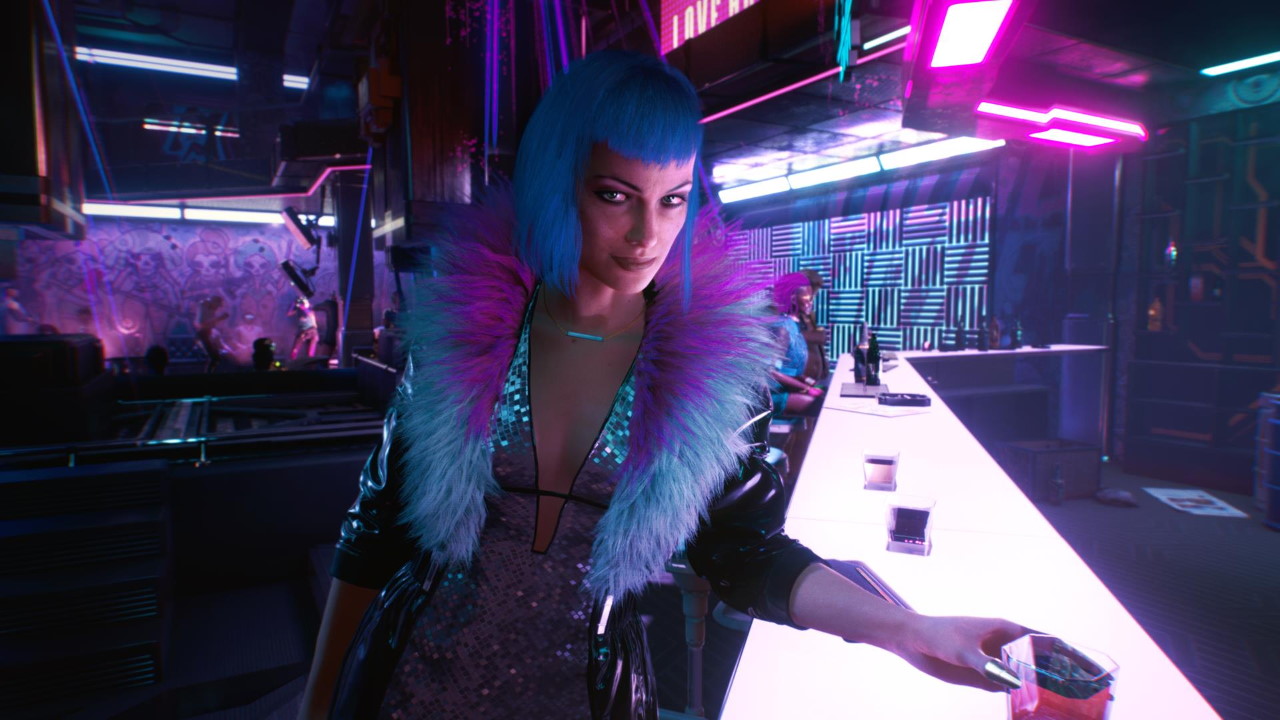 You won’t have to make your final decision until you meet with Dex at the Afterlife bar. Any discussion with him or Evelyn before this point does not lock you into a decision one way or the other. During your meeting with Dex at the Afterlife, you will have the option to either tell Dex about Evelyn’s plan to cut him out of the deal or proceed as normal without telling Dex anything. Regardless of your choice, the heist itself goes the same way.

If you want to hear what happens after the heist with Dex and Evelyn in order to make an informed decision, continue reading below. If you would rather not be spoiled, stop here. Beware, there are Cyberunk 2077 spoilers below. During the mission, the job goes bad. Nobody gets paid, so any payment negotiations you made do not matter in the end. Dex is killed in the aftermath, so there’s no point in siding with him. Evelyn goes into hiding after the job, but things go normally once you regain contact with her. We haven’t seen any benefits to siding with her during the heist so far after playing further into the game, but just to be safe, you probably shouldn’t tell Dex about Evelyn’s plan and just go along with her idea to cut Dex out.

Cyberpunk 2077 is available now for PC, PS4, Xbox One, and Google Stadia. A next-gen version of the game is currently in development for PS5 and Xbox Series X|S.

Home / Game Guides / Cyberpunk 2077: Dex or Evelyn? – Who to Side With for The Heist Mission