Attempting to smooth out a bumpy launch 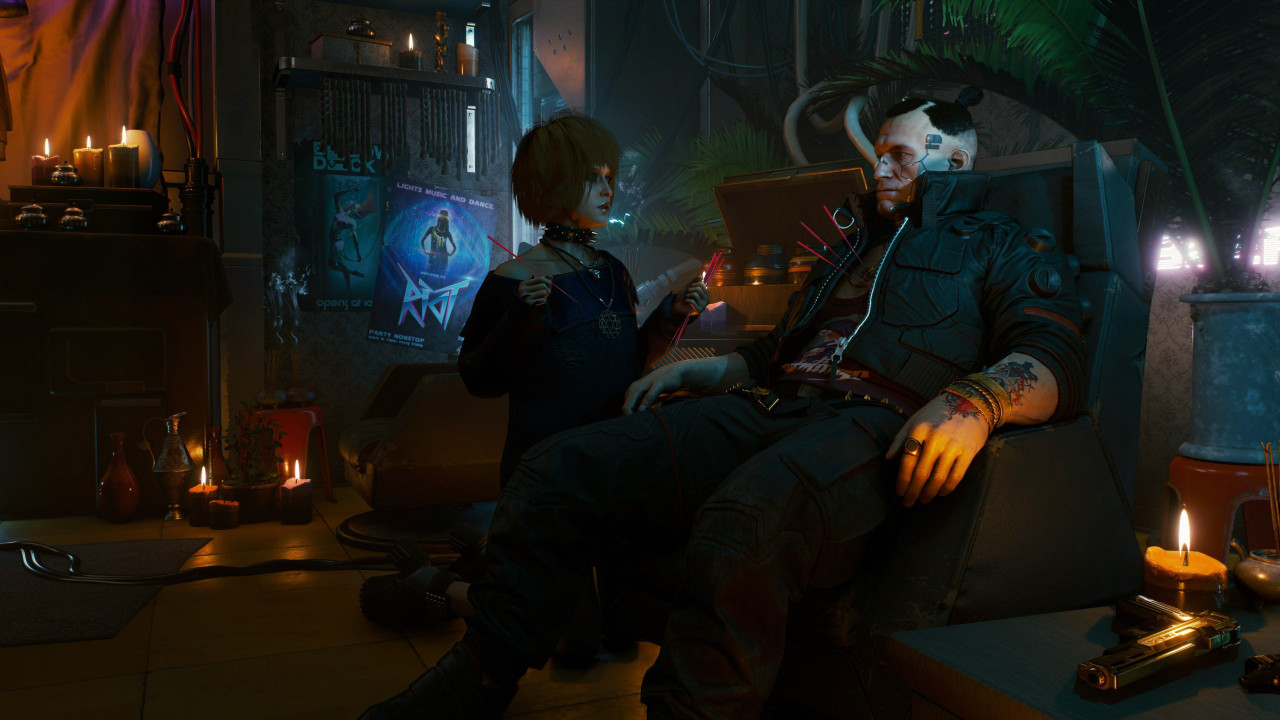 Cyberpunk 2077 has had one hell of a launch. I can hardly remember a time when a game was met with so much joy and hatred simultaneously. After nearly a decade since we first learned of its existence, expectations and excitement were at an all time high going into the release of CD Projekt Red’s latest work.

The reception has been mixed, to say the least. Where you fall on the spectrum seems to strongly correlate with the hardware backing your version of the game. High spec PC players are enjoying the game the way CD Projekt Red intended for the most part, whereas those with older components and especially those on base last gen consoles are struggling to enjoy what’s been crafted.

A myriad of bugs and performance woes have firmly planted themselves as roadblocks in the path of those attempting to play the game. In fact, Sony and Microsoft have stepped in to offer refunds for all who are unsatisfied. The PlayStation camp took it a step further by removing digital copies of Cyberpunk 2077 from the PS Store entirely.

Assuming you have not given up on this flawed gem and requested your money back, a new hotfix has landed to alleviate some of the issues holding the game back from its true potential. Hotfix 1.05 is currently available for PlayStation 4 and Xbox One versions of Cyberpunk 2077. PC will follow shortly.