Cyberpunk 2077 Release Time: When Can You Start Playing?

Cyberpunk 2077 is nearly here, and you can start playing soon. 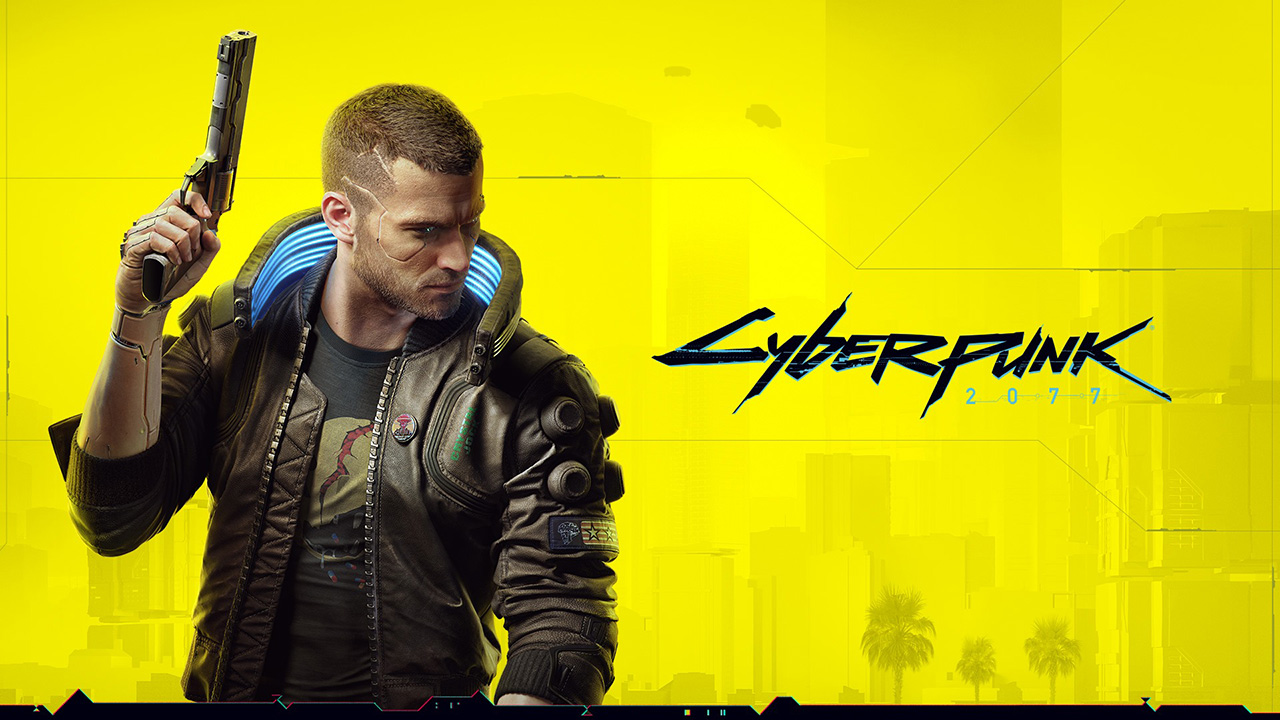 The long-awaited release of Cyberpunk 2077 is nearly upon us, so we want to make sure you know the game’s exact unlock time on all platforms for every region so you can start exploring Night City as soon as possible. People have been waiting for this game for years, so it’s understandable that they’ll want to step into the shoes of V the second the game comes out. Thankfully, you won’t have to wait too long to play. Here’s everything you need to know about the release time for Cyberpunk 2077 on PC, PS4, Xbox One, and Google Stadia.

What Time Does Cyperpunk 2077 Release on PS4 and Xbox One?

Cyberpunk 2077 releases on December 10 at 12 AM local time for PlayStation 4 and Xbox One.

Like many console game releases, Cyberpunk 2077 has a staggered rollout schedule. You won’t be able to play the game until the clock strikes midnight in your region. There is some variation to this, however. On PlayStation 4, for example, Cyberpunk 2077 unlocks at 12 AM EST in the United States, meaning those on the west coast and in the midwest can start playing the game an hour or two before midnight. 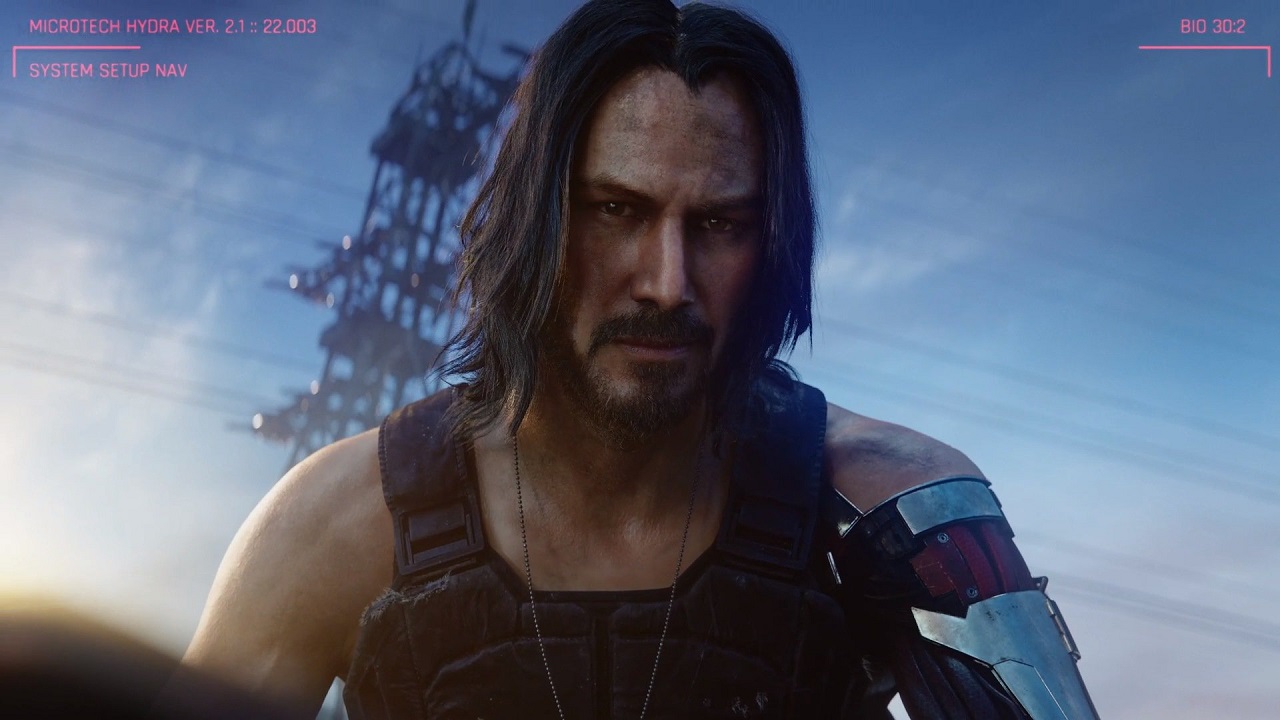 What Time Does Cyberpunk 2077 Release on PC?

Cyberpunk 2077 releases on December 10 at 12 AM GMT for PC and Google Stadia. For players in the United States, this translates to 4 PM PT/7 PM PT.

Unlike the console release, the PC and Stadia versions of the game will be released in all parts of the world simultaneously. Because of this, PC and Stadia players will be able to start playing the game several hours earlier than their console counterparts.

The wait is almost over!

If you're looking to play #Cyberpunk2077 as soon as it's available, here's a map with global release timings.

For PC and Stadia players, the release is simultaneous and scheduled for midnight GMT, and for all console players – midnight local time. pic.twitter.com/W0QLIFAhH1

How to Preload Cyberpunk 2077

Cyberpunk 2077 is now available for preload on all platforms. To preload the game, head to the store page on your system of choice and you’ll be given the option to start downloading the game. You can also check your Game Library on PS4/PS5 and start downloading the game from there, and Xbox players can check the Ready to Install section of My Games & Apps. All PC players have to do is find Cyberpunk 2077 in their Steam, GOG, or Epic Games Store library and click Preload.

File sizes for Cyberpunk 2077 on all platforms are listed below.

The PlayStation 4 version’s file size is much higher because it already includes the day one patch, something that PC and Xbox players will have to download closer to launch. Stadia players won’t have to download a patch at all, which is a nice bonus for that platform. Cyberpunk 2077 will likely see many more updates in the weeks after launch, so the install size will probably continue to grow larger and larger on all platforms.

Cyberpunk 2077 will be released on December 10 for PC, PS4, Xbox One, and Google Stadia. A next-gen version of the game is currently in development for PS5 and Xbox Series X|S.