Dark Souls 3 Endings Guide: How to Get All Endings 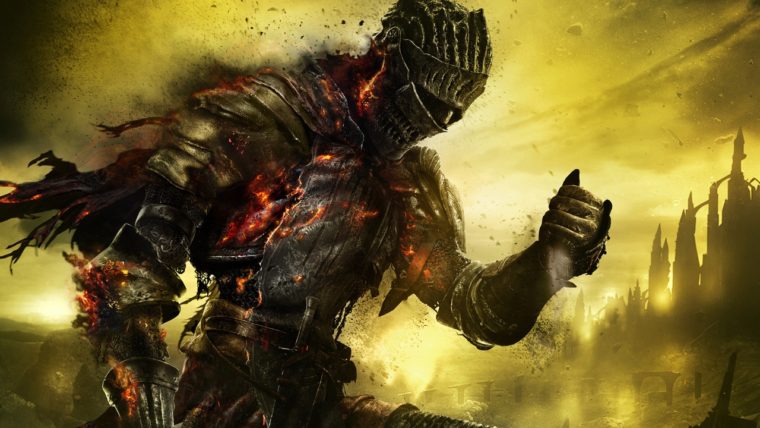 Just beating Dark Souls 3 is a fairly large and difficult accomplishment. However, there are those out there that really want to dive into every single facet of the game, wringing it for everything that it is worth. For those, there are a few different endings that you can get based on various things done throughout the game. Four, to be specific, with each giving you something different in terms of what your character has done for the world, and how everything turns out in Dark Souls 3. So, we’re here to break down exactly what Dark Souls 3 endings there are, and how to get all endings in the game.

This is the one that almost all players of Dark Souls 3 will get on their first play through of the game. There’s no special circumstances or actions that you need to take, just beat Dark Souls 3 (see how to do that here). After you do this you’ll be able to link the first flame and get this ending.

The End of Fire

A more complex ending, but one that many players might want to check out. The True Ending to Dark Souls 3 requires that you have the Eyes of a Fire Keeper. These are found earlier in the game, in the Untended Graves area. Once you have them, head to Firelink Shrine and give them to the Fire Keeper. This will then let you summon her after your battle with the Soul of Cinder. Let her complete her ritual and you’ll get this second ending.

The End of Fire+

Now we’re getting into the interesting Dark Souls 3 endings. Everything here plays out just like The True Ending. You fight and defeat the Soul of Cinder, you summon the Fire Keeper, she begins her ritual, only now you immediately attack her. I say immediately because there is an extremely small window of time in which you can actually attack. You’ll see a small cutscene right before this, as soon as it ends you will have momentary control of your character. This is when you should attack. Just tap the button to attack if you need to. Once you hit, the rest is all cutscenes, so enjoy the depressing carnage. 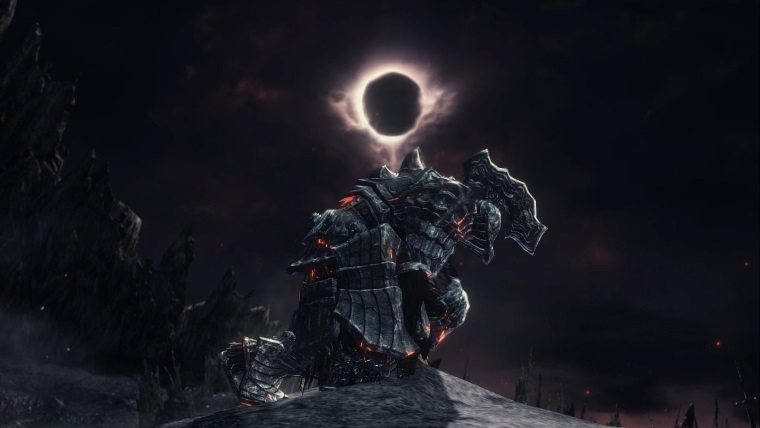 By far the toughest and rarest ending to Dark Souls 3, this one requires a whole lot of actions throughout the game in order to trigger properly. The basic premise is that you have eight Dark Sigils, but getting them is the tough part. First, you must locate Yoel of Londor and bring him back to the Firelink Shrine. Here he will allow you to level up, or “draw out true strength”, for free. You’ll need to do this five times, which will require you to also die about 10 times, as each on triggers after two deaths. On the fifth and final one, which should be completed before you finish Farron Keep, Yoel will die, but he should have given you five Dark Sigils along the way. You should also be very Hollow at this point, but be sure to not try to heal it in any way.

Once Yoel is dead Yuria will take his place, speak with her soon after. Then, when you meet Anri on the Road of Sacrifices, be sure to speak to Anri twice before moving on. After you defeat the Deacons of the Deep (see our guide on how to do that) head back to the Firelink Shrine and speak with Anri again. You’ll see her again in the Catacombs of Carthus, do not mention to her where Horace is, if you already know. If you want, you can go and kill Horace later on, but wait for now, or just skip it. Later on, when you make it to Irithyll, speak with Anri once more.

Moving on, as I said there is a lot to this Dark Souls 3 ending, find and defeat Pontiff Sulyvahn. Head back to the Firelink Shrine and speak with Yuria again. Keep chatting with her until you exhaust her conversation options, where she will mention that the “wedding preparations are complete.” Head back to Irithyll and speak with the Pilgrim, he can be found on the eastern side of the map, in a side room off the hallway that leads to Anor Londo. This will get you the Sword of Avowal.

Now it’s time to get married…I guess. Execute the Rite of Avowal with Anri inside of Gwendolin’s chamber to gain the final three Dark Sigils, making it so that you have all eight needed. Now just proceed with the usual end game fight, defeating the Soul of Cinder and linking the first flame. As long as you have the eight Dark Sigils you will get this very different ending.

Home / Game Guides / Dark Souls 3 Endings Guide: How to Get All Endings