The Twins are finally here. 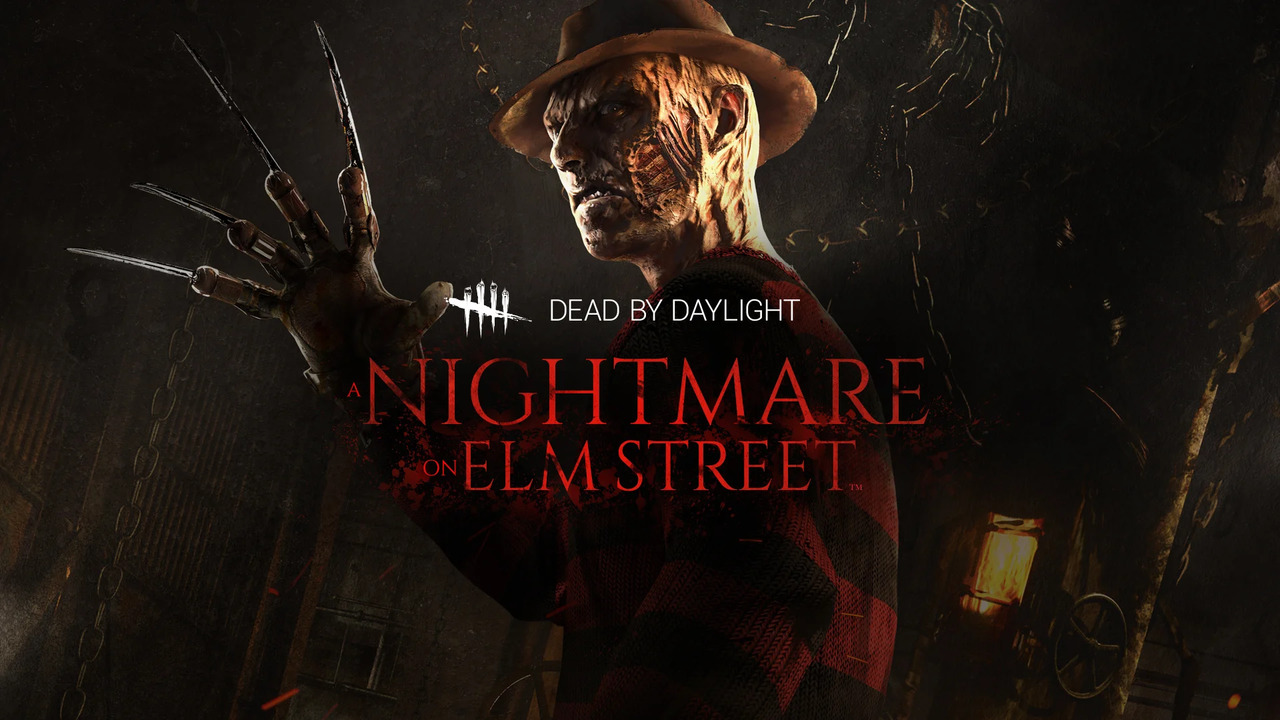 Update 2.09 has been released for Dead by Daylight, and here’s the full list of changes and fixes added with this patch. This update brings Dead by Daylight to version 4.4.0 and adds a new killer and survivor to the game. The Twins are the game’s newest killer, and Élodie Rakoto is the corresponding survivor added with this patch. A handful of visual changes have been made to a few maps as well, and this update should be especially noticeable on the new next-gen versions of Dead by Daylight. On top of that, The Nightmare on Elm Street DLC is now available through the in-game store on all platforms. Here’s everything new with Dead by Daylight update 2.09.