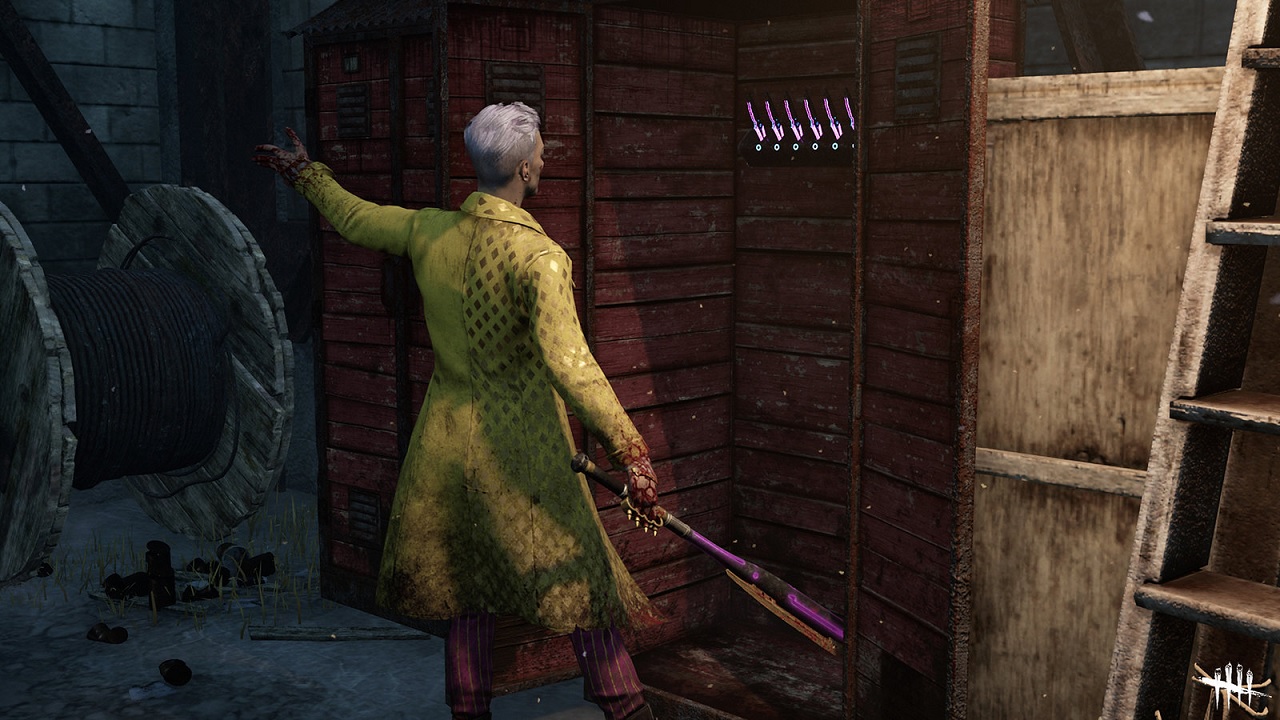 Update 2.17 has arrived for Dead By Daylight and here’s the full list of changes and fixes added with this patch. Dead By Daylight has been around since 2016, but it seems like it has gradually been growing in popularity. This has been helped with the number of updates that have come to the game, including characters from series like Stranger Things as well as some horror icons. The latest update is a full scale update with the All Kill Chapter that adds a new Killer and Survivor for you to play with that were previously in the Player Test Builds. Here’s everything new with Dead By Daylight update 2.17.

Changes from PTB to Live

Update 4.6.0 brings the All Kill Chapter to Dead By Daylight that was previously only in the Player Test Builds. This adds the new Killer known as the Trickster named Ji-Woon Hak, who is a crazed K-Pop idol that has a desire for killing. A new Survivor is also included named Yun-Jin Lee. In addition, there are some other fixes that weren’t even in the last Player Test Build, so this update has something for everybody.