Who's ready to go walking again? When Does Death Stranding Director’s Cut Come Out 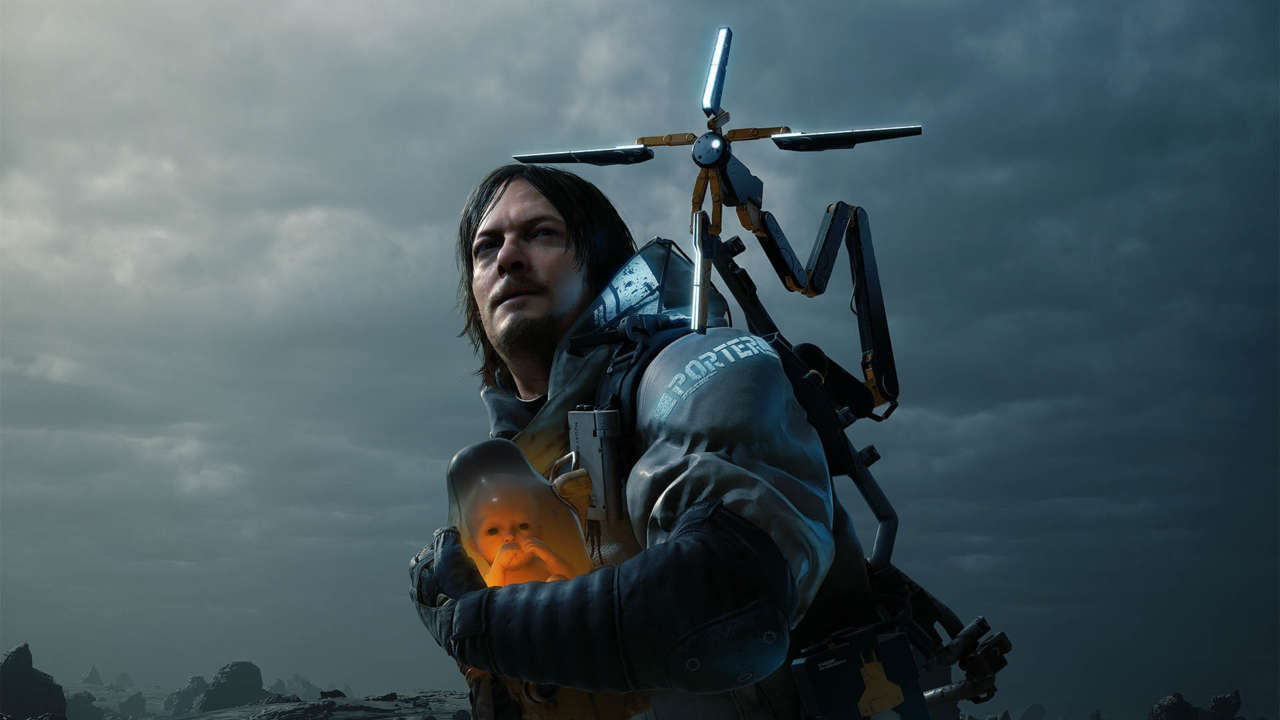 New useable items are coming as well, such as the hoverpack. As well as a new race track to have fun with in your downtime from delivering packages and dealing with BTs. If you need any more help with Death Stranding make sure to check out our other guides.