Death Stranding: How to Build the Bridge (Order Number 10)

Construct the bridge from Mission 10 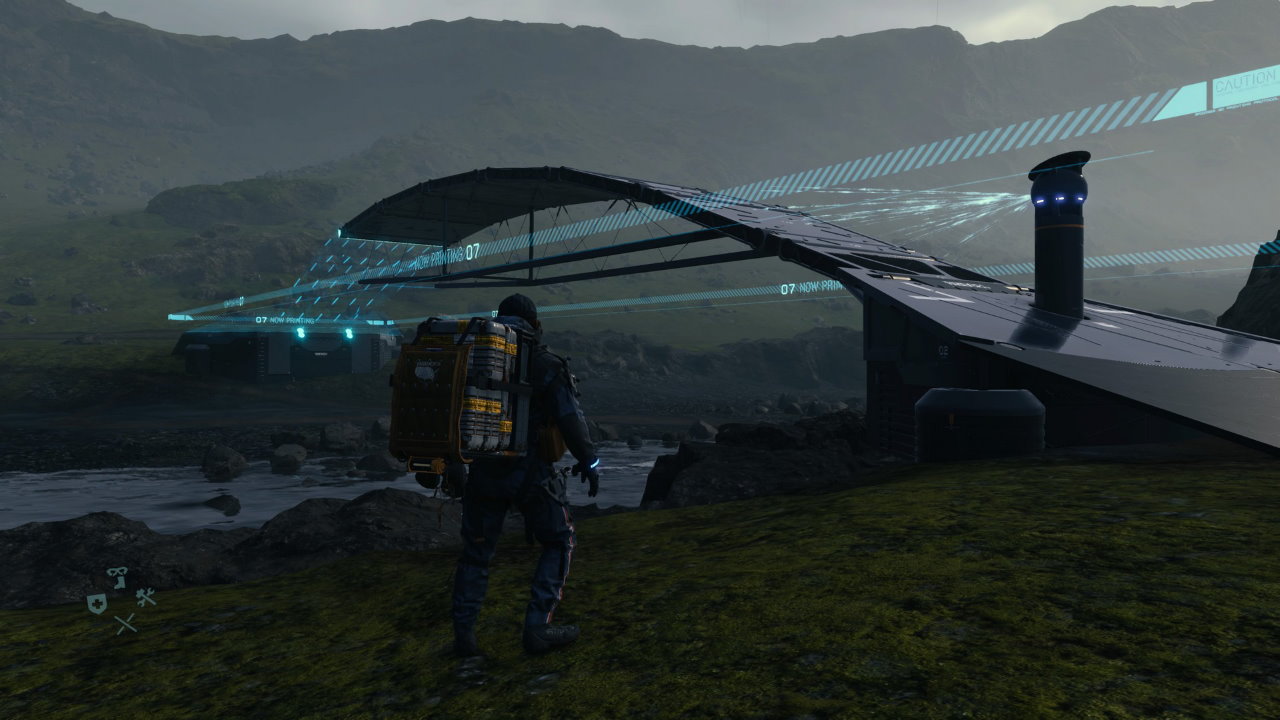 Death Stranding can be a confusing game. Which is surprising given the simplicity of its typical mission structure. Most objectives are simply to take a thing from one place and deliver it to another. But sometimes it breaks from this formula, and when it does it can really throw players for a loop. This is the case with Order Number 10, which pops up at the Distribution Center West of Capital Knot City. It seems simple enough, telling you to construct a bridge, but new players may wonder about it. So here’s how to build the bridge in Death Stranding Order Number 10.

How to Build the Bridge

We’ve previously shown you how to build any structure in Death Stranding, but this one is a bit different. Once you build the base unit you need to supply the raw material to complete construction. For this mission specifically, the first part is already done. There’s a base ready to go just to the southwest of where you exit the Distribution Center. Head there, but be sure you have the material needed. In this case that’s 200 metal. Need more metal? See this guide.

Once you have the 200 metal ready to go just head to the pre-built bridge base near the exit. Once there walk up to the terminal and hold Options to enter the menu. Submit the 200 metal here and the bridge will finish the construction all on its own. In the future, building bridges will be similar, requiring material to finish the job. You can do this yourself, or let other players handle it for you. Bridges are one of the most important structures in the game, giving easy access to previously rough areas. Be sure to build them often, but also in the right location to facilitate good traversal.

That’s how to build the bridge in Death Stranding Order Number 10.