They won't know what hit them! 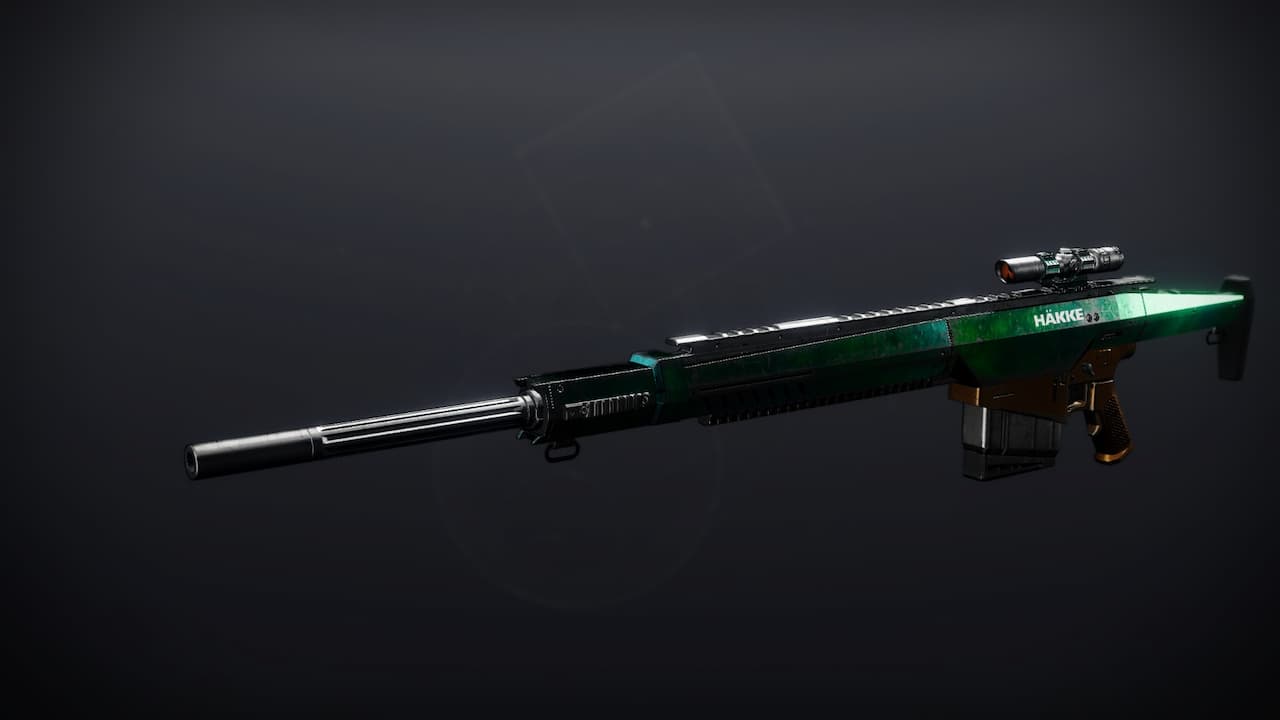 Gambit fans you’re in luck because there’s a new sniper rifle in the name of Albruna-D in Destiny 2. Sniper rifles have had a niche fan following in the game, primarily because the learning curve is too steep.

If you don’t know how to use one, you’re better off using shotguns and fusion rifles, but if you’re comfortable with using these weapons, you’ve got a nice DPS alternative in PvE activities. When it comes to PvP, with the right perks, you’ll be sending your enemies packing before they even realise what hit them. That said, here are some of the rolls that you need to consider when farming for the Albruna-D in Destiny 2 Season of the Seraph.

This is a 72 RPM sniper on an aggressive frame. The pro: this weapon hits hard like a truck. The cons: it just has 3 rounds in a magazine, and it comes with a heavy recoil as well. With that, here are the Albruna-D God Rolls for PvP and PvE.

With snipers, the Arrowhead Brake and Accurized Rounds perks are absolutely unavoidable. The former will take care of your recoil, while the latter will give you some additional range. Now, it’s unlikely that you’ll be crouching while dealing damage, but if you’re using this weapon, crouching might be a good option with the Field Prep perk. This will help you swap into and out of the weapon quicker, and will give you a bonus reload.

The perks Explosive Payload and Vorpal Weapon are good choices if you’re running solo. But if you’re in a team of three Guardians, there’s no alternative to the Firing Line perk.

The Arrowhead Brake and Accurized Rounds will be a staple selection for your PvP rolls as well. Opening Shot will help you with the first shot accuracy when initiating an encounter in the Crucible.

If you have any sniper-targeting mods on your helmet then the Moving Target perk is an amazing pick. Alternatively, the Perpetual Motion perk is another option for you to consider, given that you’ll be moving quite a lot in PvP battles.

With the Dawning event active, you’ll get the Balanced Flavor ingredient if you kill enemies with this sniper. Here are some more guides on how to get Flash of Inspiration and Dark Frosting in Destin y 2. Additionally, here’s a god roll guide for Gunnora’s Axe as well.