Some parts exploration, most parts a grind. Here's how to get the Fourth Horseman. 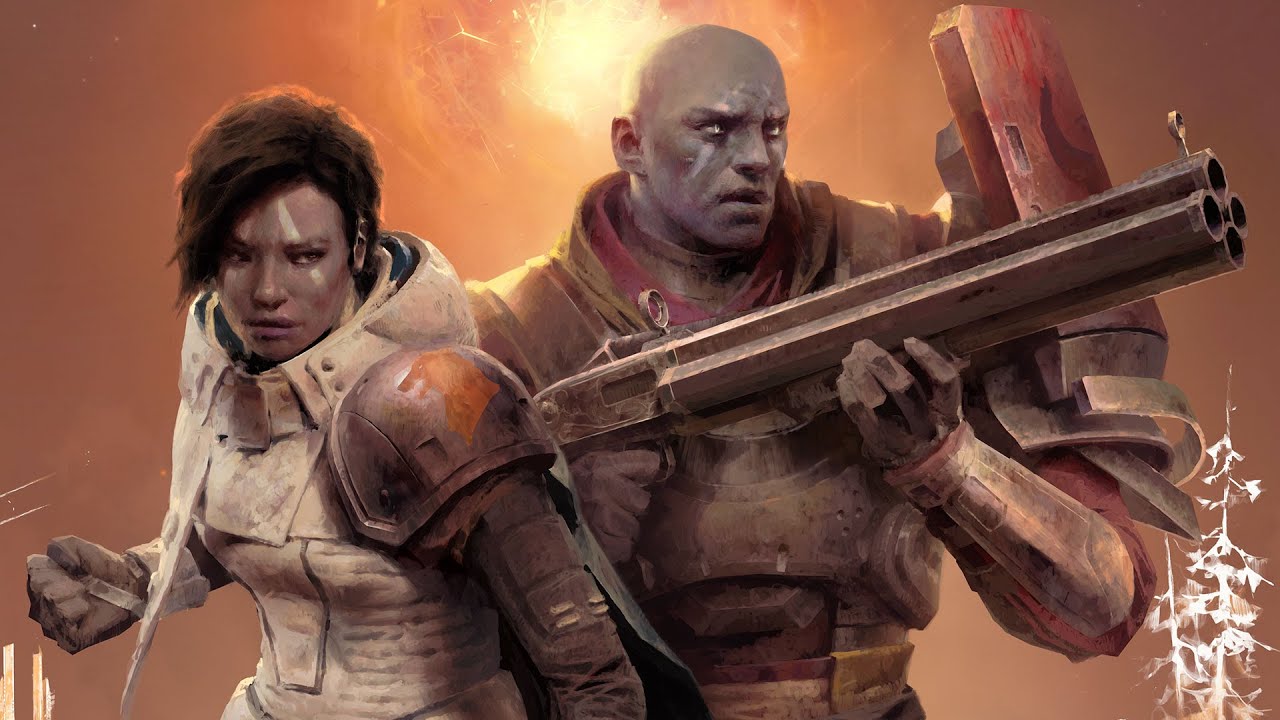 The Fourth Horseman exotic shotgun from Destiny 1 has made its appearance in Destiny 2‘s Season of the Worthy, courtesy of a quest from Zavala called “In Rides a Pale Horse.” This quest is only available for Season Pass holders, which means that players who have not purchased the premium Pass for Season 10 will not immediately have access to the Fourth Horseman exotic shotgun, the secret Vanguard vault, or Zavala’s office, an area in the Tower between the Courtyard and the Bazaar which was previously unknown and inaccessible to players.

The quest is broken up into multiple activities, and only the beginning is truly exploratory. If the grinding aspect of this quest doesn’t much interest you, then maybe Bungie’s video on the Fourth Horseman will give you some incentive to power through:

Gain access to the vault through the secret pathway in Zavala’s office.

After accepting the quest, open the map and set your waypoint to the quest location. Even though the location is not far, it can be easy to get confused along the way.

There are a couple different ways to get to the waypoint, but I prefer this shortcut: As you leave Zavala, you will see a couple of orange circles on the ground to your right. Go to the second farthest circle from Zavala and look down over the railing. Hop down onto the narrow bridge below and run across to the other side. Head into the shaded structure and come out through the back. 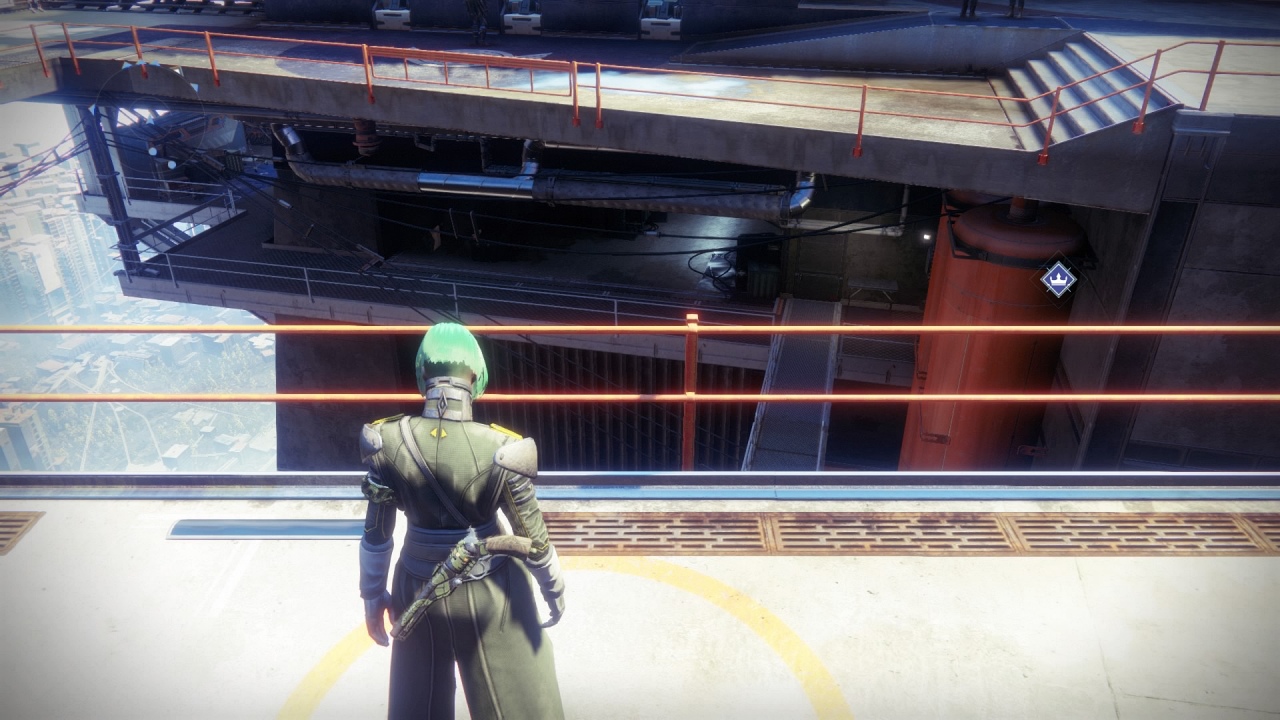 Once you emerge from the back of the shaded area, make a right and head down the stairs. Then make the first left on these stairs to run down to the lower level. After clearing the stairs, make another left and continue on until you arrive at the open hallway on the right. After you turn into the hallway, enter Zavala’s office on the left. 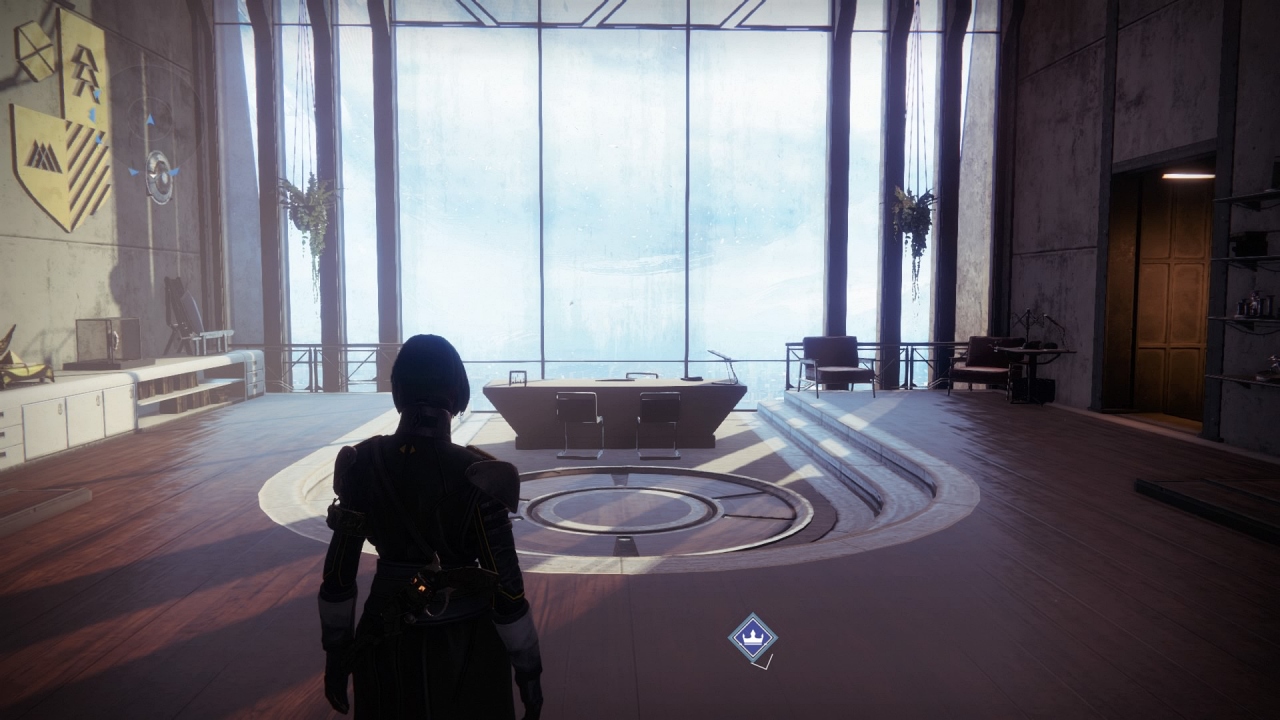 At this point, you could choose to move on through those doors on the right to progress the quest. Or, you could stay a while and dance to Zavala’s hidden workout mixtape. I highly recommend you check it out, along with the other Easter eggs the room has to offer.

When you’re done exploring the office, head through the doors, down the stairs, and into a vent that is located beneath the stairs you just descended. The rest of this part of the quest is pretty straightforward, as all you need to do is follow the vent paths. Wrong turns will not significantly deter you from arriving at the vault as you will be able to quickly turn around and correct your course.

Once you drop into the vault, you will realize that the Fourth Horseman is not there as expected, and you can collect the next quest step to proceed.

Return to Zavala and inform him the weapon is missing from the vault.

When you return to Zavala empty handed, he will give you the next quest step.

See if Ana has some tech to help track the missing weapon.

At the news of the missing exotic shotgun, Zavala tells you to pay Ana Bray a visit. Head to Hellas Basin on Mars to talk to her.

Collect intel for Ana by defeating Cabal or completing public events on Mars.

Take the collected intel back to Ana and see what she can discover.

Head back to speak to Ana, and she will tell you to collect more intel from the Red Legion.

Ana will need you to bring her some information from Calus’s double agents in the Red Legion. Defeat Psions and loot Cabal chests to gather it.

The best place to complete this step is Firebase Hades in the EDZ. Chests give 20% of progress, so prioritize those over Psion kills.

Now that you’ve gathered intel from Calus’s agents, see if Benedict 99-40 can be persuaded to help.

Return to the Tower to speak to Benedict 99-40, who will give you the next quest step.

Benedict needs you to eliminate the encryption signals coming from the EDZ. Defeat combatants, complete public events, and complete patrols.

Head back to the EDZ, preferably to Firebase Hades again. Quickly complete this quest step by completing the Ether Resupply public events after making them Heroic. To make them Heroic, simply kill all of the Servitors before defeating the boss. Your kills will also count towards progression of this step.

After finishing the favor, return to the Tower to report to Benedict.

Benedict has given you the location of the missing weapon in exchange for using this Cabal slayer to smash the Red Legion.

To see the Fourth Horseman’s stats and learn how to get the exotic catalyst, check out this guide.