Destiny 2 – How to Farm Umbral Engrams

Umbral Engrams will be a main focus in Season of the Chosen. 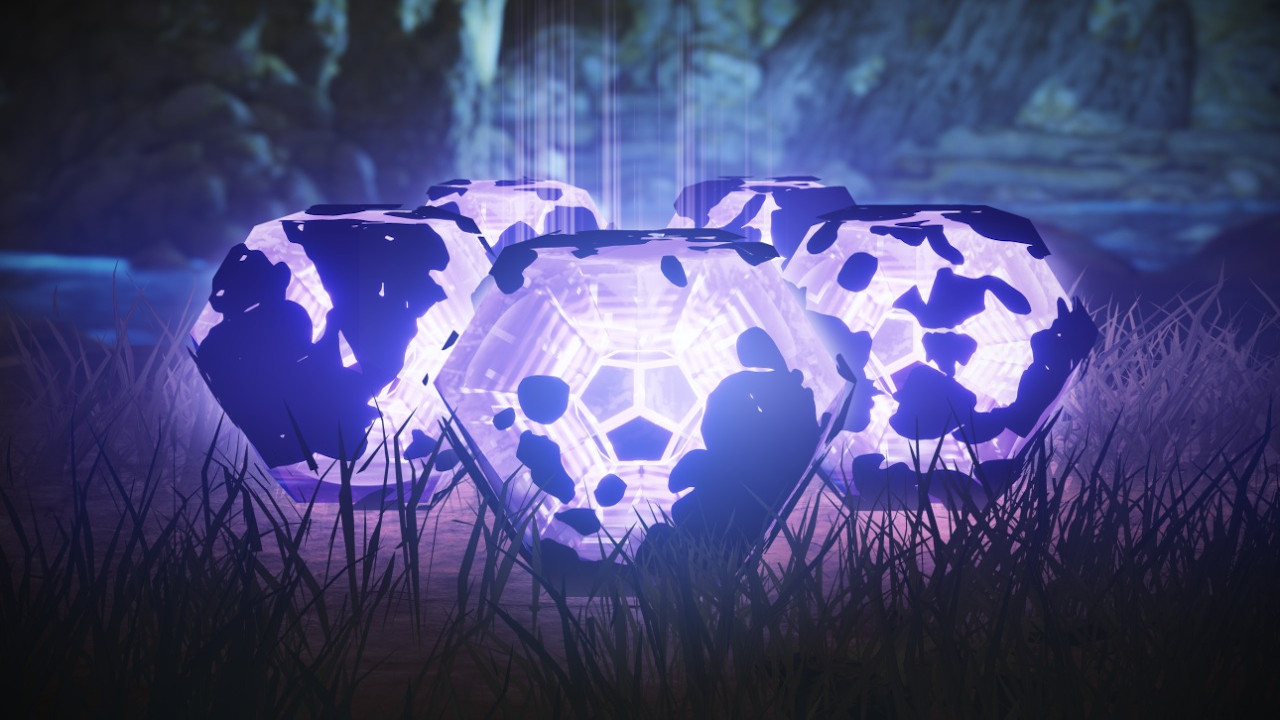 Destiny 2 brought back an infamous resource, the mysterious Umbral Engrams. You can see if an Engram you found is Umbral, through its distinct dark-ish purple glow, instead of the regular colored one. These are still Engrams in essence, containing goodies for your character, but being Umbral means that you can actually Focus them in order to get rare items in a more targeted way, diminishing the amount of random grinding you would normally have to do.

How to find and farm Umbral Engrams.

From literally everywhere. If you simply play the game, you will start gathering these shinnies even if you are not planning too. That said, almost each activity of the game also has chances to give you some, so take a look at the list below to see which of them are included:

Additionally, having bought the new Season Pass also increases the chances of getting some Engrams, due to amount of content it adds that you can clear, like extra missions and Quests with rewards, and so on. I don’t really embrace this way though, as it’s the “P2W” method, and I avoid inclining anyone spending money, if they don’t want to.

We also need to add that Bungie actually reduced the drop rate of Umbral Engrams, in comparison to previous Seasons, so we may need to farm for quite a while to amass great amounts of them. Thankfully, as you see, almost every content you clear in Destiny 2 has chances throwing to you some Umbral Engrams, so simply enjoy the new Season and its features and you will have no problem getting a lot of them.