Destiny 2: How to Get and Activate Heir Apparent Catalyst 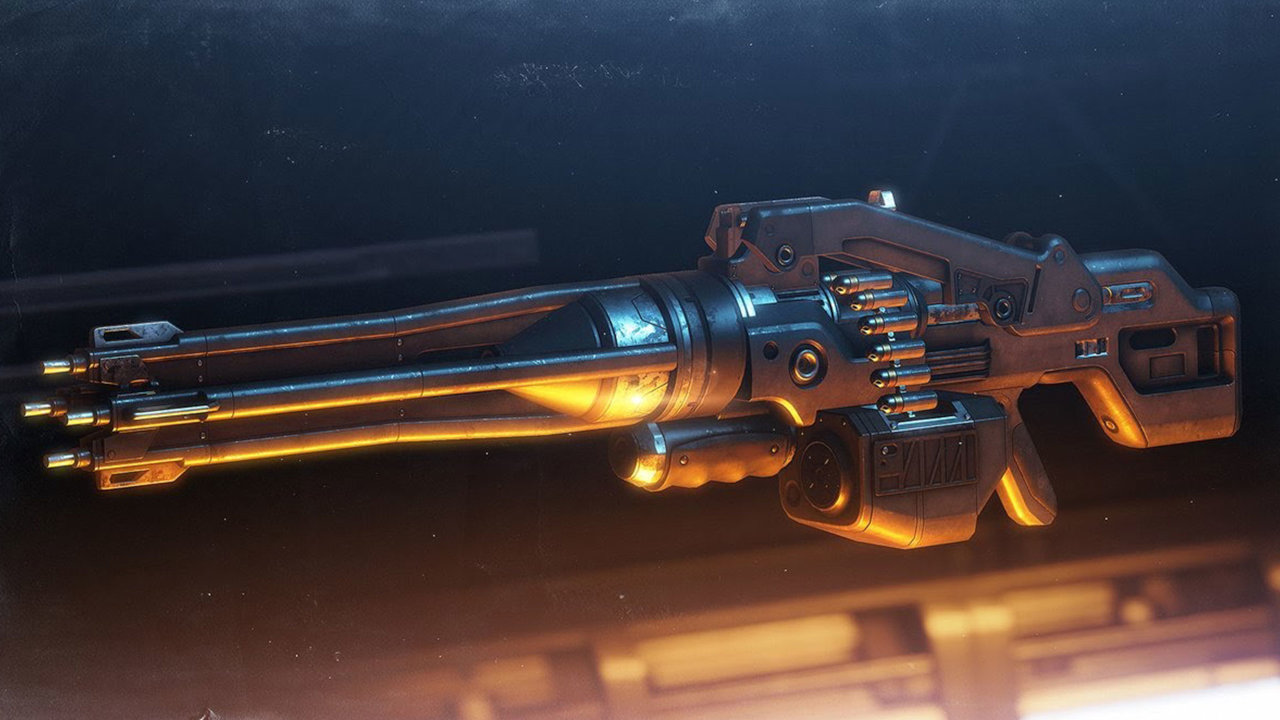 While the Heir Apparent Exotic is not something new in Destiny 2, its Catalyst is and came into the game during this year’s Guardian Games event. The machine gun receives a breath of fresh air with this new addition, and the way to obtain it revolves around, you guessed it, the Guardian Games. Below you will find how to actually get your hands on the new version of this exotic and its Catalyst.

How to get and activate Heir Apparent Catalyst in Destiny 2

The Heir Apparent was available since last year’s Guardian Games, making it a weapon that a lot of player already have. For those that don’t though, rest assured that it is not that hard to get it, and you simply need to participate on a daily basis to the event in order to progress enough and grab it.

After you have the original version, the possibility of obtaining the Catalyst variant is now unlocked, and as every other Catalyst weapon, it has random chances to drop. The Guardian Games help on that part, as you have chances to get the weapon by turning in Medals, the resources you gather through the event. Sooner or later, the Heir Apparent will drop, so what’s left it so unlock its Catalyst. That’s a different story though, so let’s analyze it below.

How to activate Heir Apparent Catalyst

Again, the way to activate the Catalyst is through the Guardian Games. The steps needed are not a lot, but do require a certain amount of game time to achieve. To be exact:

As you see, the requirements are not that hard, but a lot of grinding is needed, as mentioned above. If you are a regular player in Destiny 2 these tasks will be completed just by playing and enjoying the game daily, but if you are a person that casually jumps in and out of the game, note that you may need to invest a little bit more time than usual. The Heir Apparent Catalyst itself is a very decent weapon, especially for PvE, so it is suggested to participate in Guardian Games enough just to unlock it. Any raiders will welcome it in future instances, so why not being one of those Guardians that own this awesome Exotic?

Home / Game Guides / Destiny 2: How to Get and Activate Heir Apparent Catalyst