Destiny 2 – How to Get Mountaintop

The pinnacle grenade launcher is much easier to earn now. 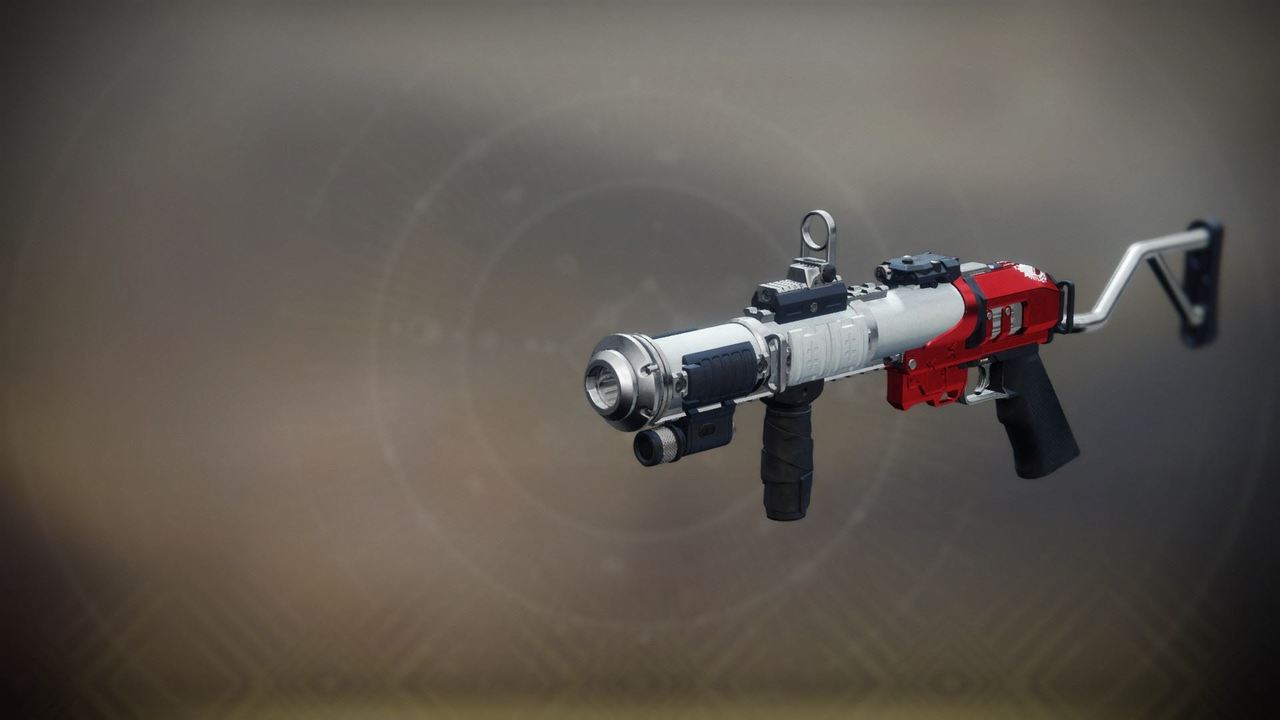 Like the Recluse, the Mountaintop grenade launcher is one of Destiny 2‘s pinnacle weapons. When it was first introduced, the quest was a ridiculous grind that involved getting multikills and medals in triple-digit quantities in the Crucible. Thankfully, Bungie has adjusted the requirements, making Mountaintop an attainable weapon for anyone who’s willing to put in a little work.

How Do I Start the Mountaintop Quest?

Just like Destiny 2’s other Crucible pinnacle weapons, you’re going to have to pick up a quest from Shaxx. The quest, which is called “The Ascent,” requires you to hit the Glory Rank of Brave, which only needs 200 Glory points. This is the easy part of the quest. The next step is where the grind begins.

The next part of The Ascent asks you to complete a Triumph called “In Pursuit of Honor.” To complete this Triumph, you’ll have to go into the Crucible and earn 750 grenade launcher kills. On top of that, you’ll also need 75 double kills and 25 Calculated Trajectory Medals (triple kills). It’s worth noting that playing in Iron Banner or Competitive will net you bonus progress, with kills in the former worth double and kills in the latter worth triple.

What Do I Do After Completing The Triumph?

After wrapping up the In Pursuit of Honor Triumph, you’ll have to head back into the Crucible, only this time, you need to achieve the Glory Rank of Fabled. It’s worth noting that reaching Fabled in the Crucible is also a part of “The Stuff of Myth” Triumph, which is a key step in acquiring the Recluse submachine gun. Fabled requires you to accumulate 2100 Glory points, but thankfully earning Glory is much easier due to some Crucible changes brought about by Destiny 2’s Shadowkeep expansion. Also, solo players don’t have to worry because there’s a Freelance Survival playlist that has a maximum party size of one. Hitting Fabled is the easiest it’s ever been, but it can still be a daunting task.

What Happens After Reaching Fabled?

Once you’ve gotten all your grenade launcher kills and have reached Fabled by getting 2100 Glory points, it’s time to head back to Shaxx at the Tower and turn in The Ascent quest. He’ll give you your very own Mountaintop, which fires micro-missiles instead of grenades. Since you’ve already reached Fabled by doing this quest, you’re pretty much almost done with the Recluse quest. To wrap that quest up, you need to run a few more Crucible matches, but what better way to test out your new Mountaintop?

Home / Game Guides / Destiny 2 – How to Get Mountaintop