Destiny 2 – How to Get the Lantern of Osiris Artifact

The Season of Dawn artifact is unlocked a little differently. 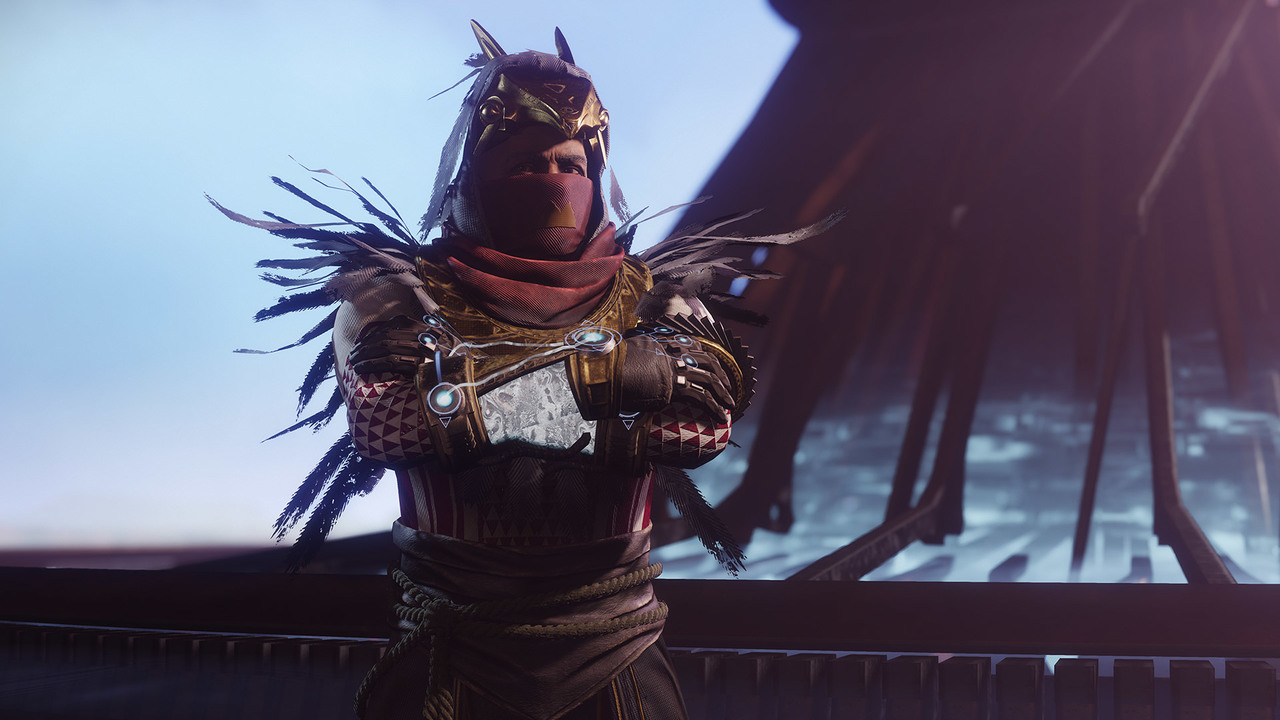 Seasonal artifacts are new additions to the Destiny world that made their debut in Season of the Undying, and the Lantern of Osiris is the new artifact that players will be leveling up throughout the Season of Dawn. The method of obtaining the Lantern of Osiris is a bit different than last season’s artifact, the Gate Lord’s Eye, but it’s still very easy to get. After viewing the intro cinematic for the Season of Dawn, you’ll be able to get your hands on the new seasonal artifact within an hour. All you have to do is complete one simple quest.

How to Get the Lantern of Osiris

To start the quest, you’ll need to talk to Ikora in the Tower. She’ll send you to Mercury to meet with Osiris, and then, he’ll send you to the Tangled Shore. There, you’ll have to kill Cabal, preferably with Solar weapons. Then, you’ll have to get kills with either your Super or your abilities, as well as pick up some Orbs of Light. After wrapping all that up, head back to Osiris and he’ll unlock The Sundial for you.

The final step of the quest is to complete your first run of The Sundial, and once you and your team emerge victorious, Osiris will give you the Lantern of Osiris seasonal artifact. Just like the Gate Lord’s Eye last season, the Lantern of Osiris will incrementally level up over the course of the season. You can unlock new mods using the artifact, and it’ll add a bonus to your Power level as you level up the artifact. Also like the Gate Lord’s Eye, the Lantern and its benefits are only valid throughout the Season of Dawn, as is the new season pass, so get to grinding if you want to reap all the rewards.