Here are the best perks for this god roll weapon 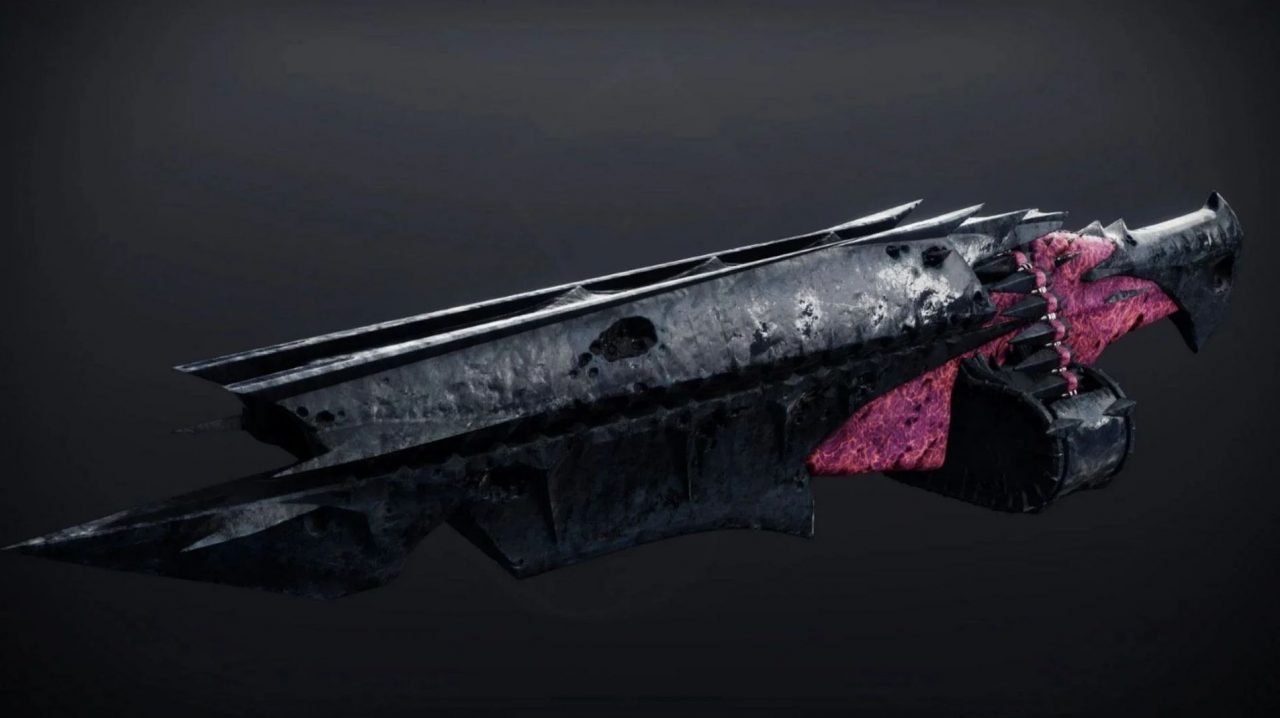 Bungie has been attempting to push Machine Guns and make them good in Destiny too ever since Season 17. While most have been viable during the endgame content like in Raides, players still prefer different weaponry with using Heavy ammo. With all these changes comes a new weapon from the King’s Fall Raid, with many new perks. The weapon we are talking about is the Qullim’s Terminus, which is a High Impact Framed weapon. It also has the Stasis element and comes with perks, including Killing Tally and Headstone. In this guide, we will show you the best perks for PvE and PvP for Qullim’s Terminus’ god roll.

Qullim’s Terminus is a great DPS weapon in PVE, especially against Champion-like enemies. It deals 9000 damage with precision shots and can be amplified with buffs like Killing Tally and Firing Line. Here are the best perks for Qullim’s Terminus for Destiny 2 PvE:

In Destiny 2 PvP, there is no specific right way to fight with Heavy ammo since it comes in such a short supply. However, Machine Guns require a little more skill than Rocket Launchers and Grenade Launchers. With that said, having increased Stability with Dynamic Sway Reduction will help with recoil. Plus, having additional explosion damage with Firefly will combine to deal massive damage against other players.

Don’t worry about changing your barrels or magazines since base damage from this weapon will be enough to take down other Guardians.

Here is the Midha’s Reckoning God Roll in Destiny 2.