Destiny 2: Shadowkeep – How to Get Divinity Exotic Weapon

Another update, another exotic weapon to acquire. 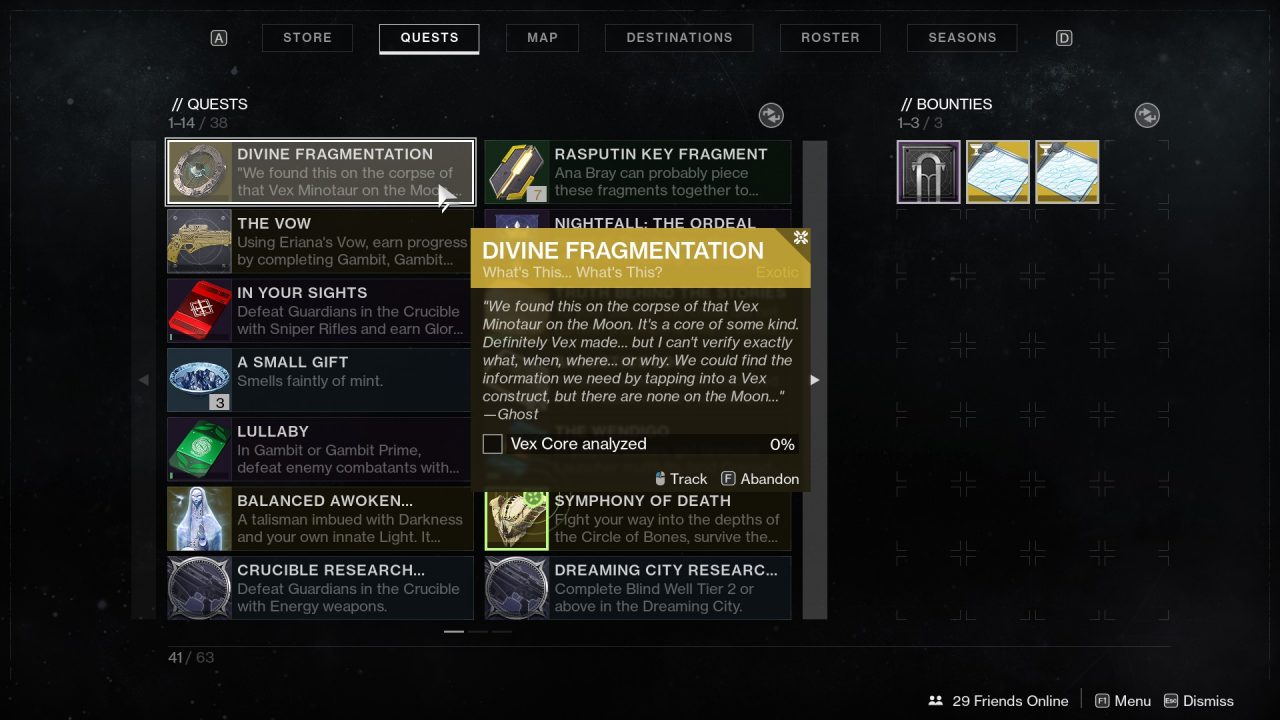 Destiny 2: Shadowkeep has added a new exotic quest for the Divinity trace rifle to the game, but it’s not obvious where to start it. Turns out the Divinity quest can be unlocked within a familiar location from the start of Shadowkeep. Thanks to redditor u/Disciple4JC, we now know where it is. 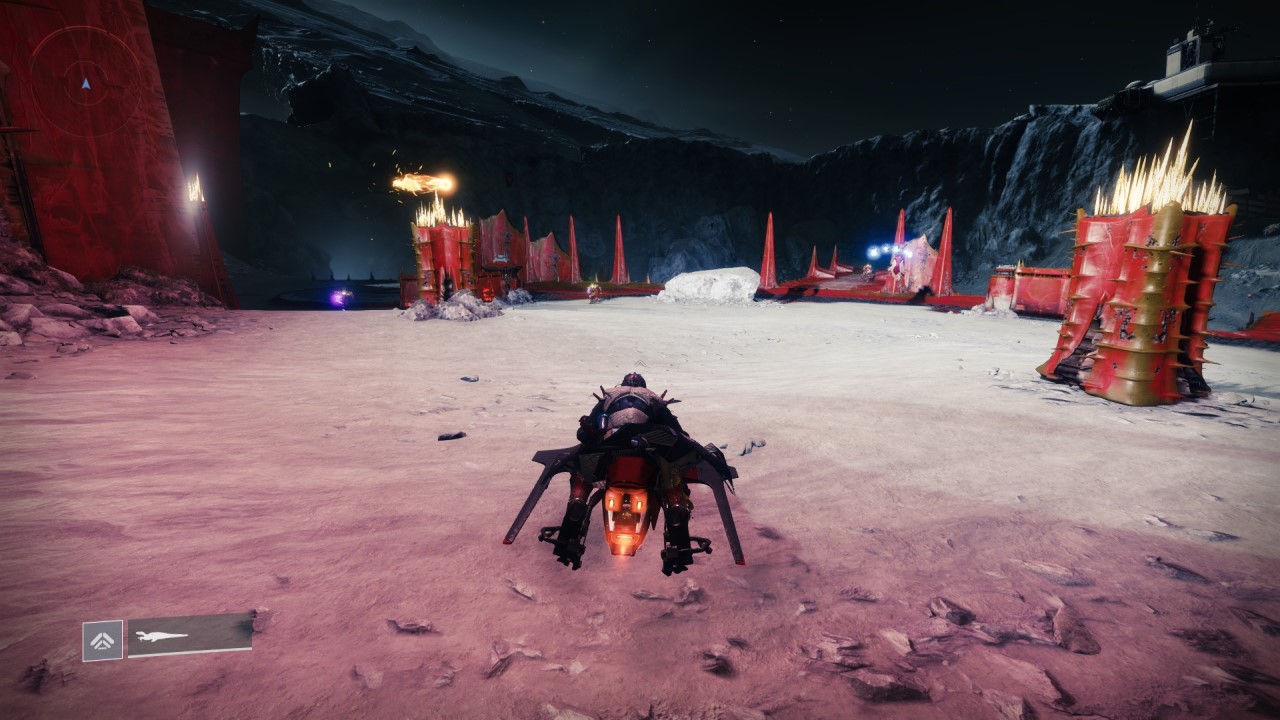 Return to the Lunar Battlegrounds to grab the Divinity quest.

To begin the quest for Divinity go to the moon in your Destinations tab, and take the fast travel to Sorrow’s Harbor. At the bottom right of the zone there will be a path that leads you back to the Lunar Battlegrounds, the zone you progressed through at the start of the Shadowkeep campaign. Once you come out to the broken bridge, look to your left: there will be a cave entrance that will lead toward the Vex Black Garden portal.

Once at the portal, an obnoxious amount of Vex will spawn, so be ready to duck in and out of the readily available cover. Once you take out a few waves of Vex a boss will appear – Zeteon, Redemptive Mind. Take him out and you’ll be rewarded with the quest to unlock the Divinity trace rifle: Divine Fragmentation. The first official step of the quest will require some light spelunking, so it’s time to return to Nessus. 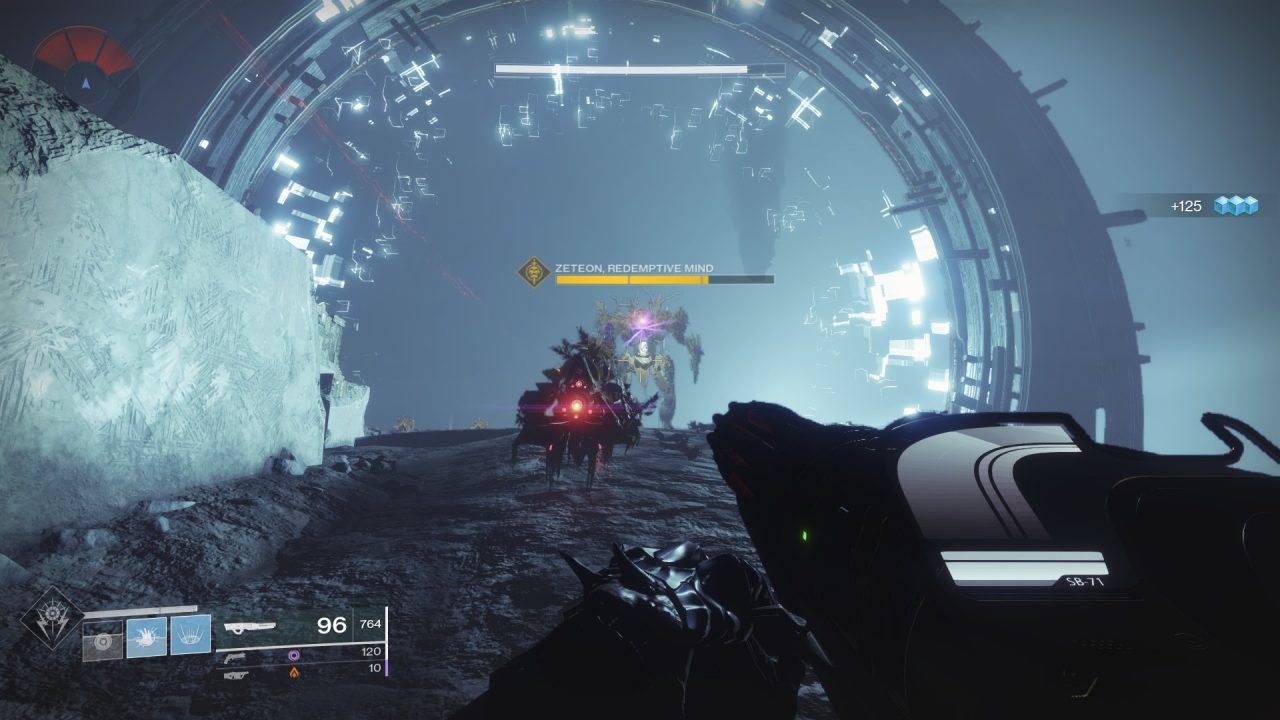 There are three lost sectors you’ll need to visit, scan cores in, then kill the Vex that appear: The Conflux in The Cistern, The Orrery in Artifact’s Edge, and Ancient’s Haunt in The Tangle. This shouldn’t be too hard, but bear in mind the enemies will be Power level 900. Once you finish this little routine, you’ll then have to kill 120 Vex in either the Black Garden raid, or outside the Vex gate you picked up the quest.

Sounds simple enough, right? Well, the next stage is where things get…complicated. Turns out there are hidden doors within the new Garden of Salvation raid, before each encounter. You need to draw tethers to these doors to unlock them, and it will require six guardians to do so. Once unlocked you can progress the Divinity quest. Players are still poking around the raid to complete this stage, so no word yet on how many doors need to be unlocked, but this does appear to be the last stage of the quest. Far as we can tell, you’ll return to the Lectern of Enchantment after and be rewarded with Divinity.

Hopefully this has helped you get the Divinity quest in Destiny 2 rolling. Bungie enjoys their exotic quests, and this one doesn’t seem to be any worse than those that have preceded it. Granted, you will need to go into the Garden of Salvation to complete it, but in the coming weeks that shouldn’t be too problematic as more players exceed the recommended Power level. Happy hunting, Guardians!