Turns out you need to stop by the tower first. 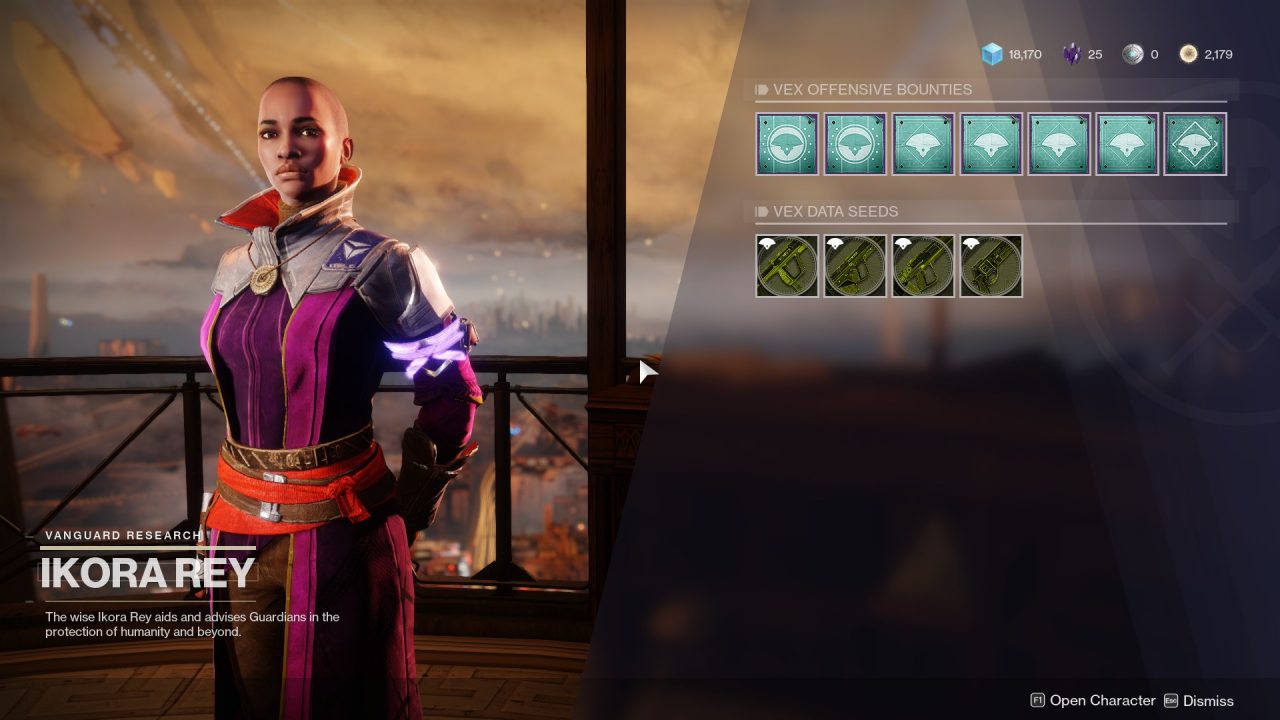 Destiny 2: Shadowkeep has added a new game mode called Vex Offensive, but some players have been left wondering how to access it. Well, turns out it has a bit of quest grinding attached to it, but thankfully nothing too bad.

Stop by the Tower first and visit Ikora.

For the first week of Shadowkeep Ikora didn’t have anything to offer, but as of today she has bounties, weapons, and a quest to unlock the new Vex Offensive mode. Stop by the tower and pick up the starting quest “Vex Invasion”. This will require you go to the moon, and kill 100 Vex grunts, as well as three gate lords.

Well, there is a bit of a rub: the Vex Invasions only spawn in three zones: Archer’s Line, Anchor of Light, and the Hellmouth. They’re a bit shy, seeing as it took me forever to see one spawn, but when it does it lights the sky up with a giant Vex portal – you can’t miss it. There is a rumor that the invasions spawn after public events, but I had to complete three (one in each zone) before I saw an invasion kick off. 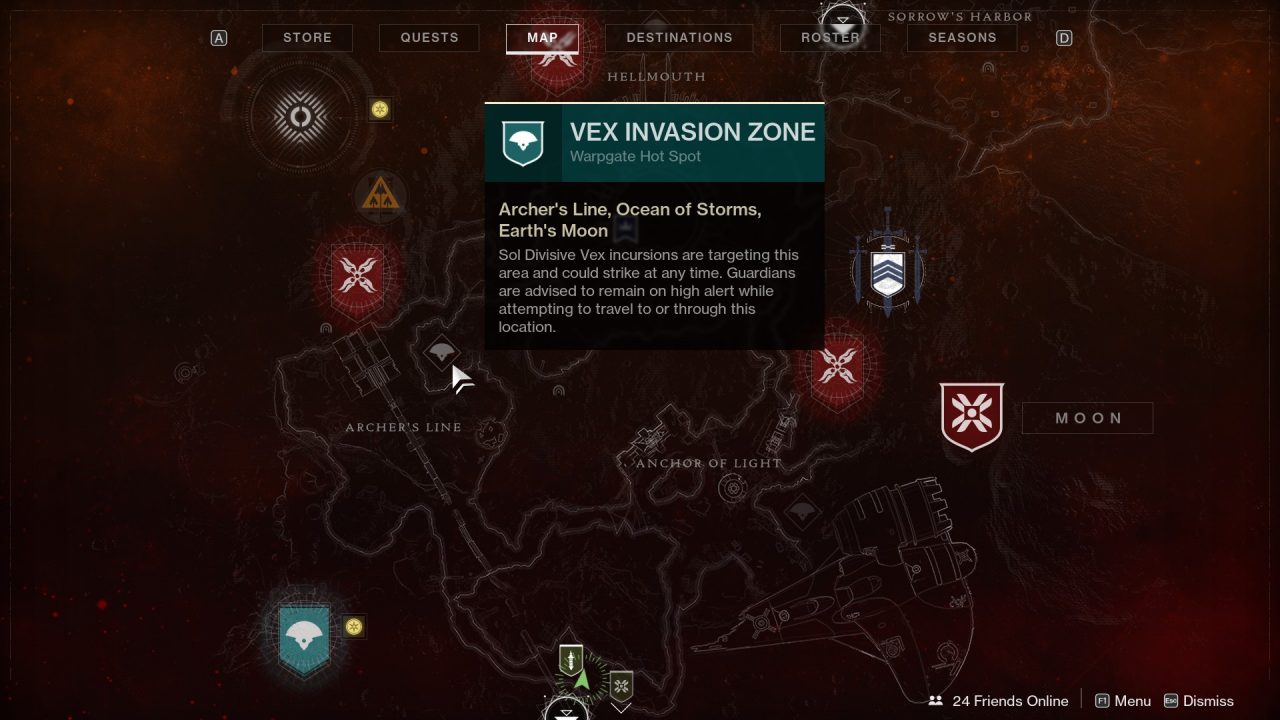 Stop the invasions once they manifest.

Once the invasion does appear, all you need to do is kill the gate lord before the Vex gate closes and the invasion de-spawns. An absolute horde of Vex will spawn forth to ruin your day, so bringing a friend or two is advised. From what I could tell, killing the gate lord in time does trigger another Vex invasion within the same zone, so you can likely chain the three gate lords you need with a coordinated team. I had to solo it, but I did so barely. It’s not super hard, but there are enough Vex to overwhelm you, slowing progress on the gate lord.

The hardest part of this quest, however, is the waiting for an invasion to spawn, with no indicator on the map to tell you when one is up. Just keep looking to the sky, and drive around the zones until you see the gate. Once you have all three gate lords and 100 standard Vex kills, the quest will direct you to our favorite moon goth girlfriend: Eris Morn. 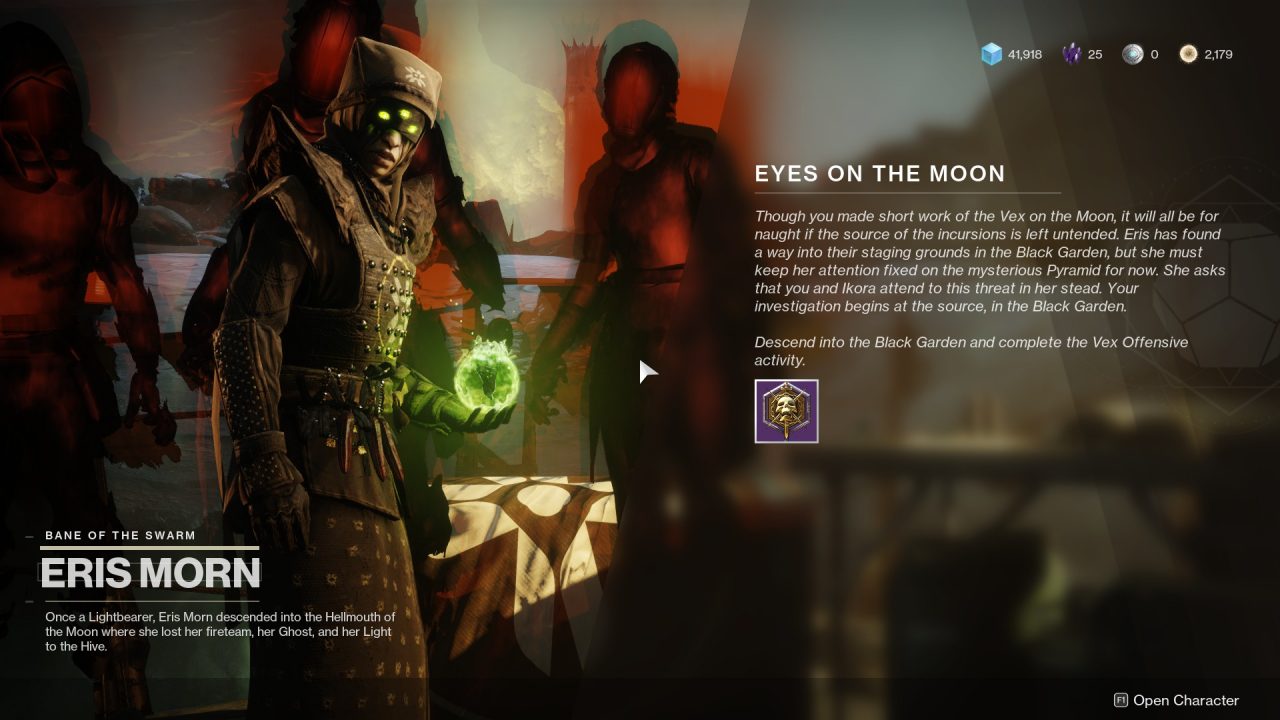 It’s time for the main event.

After some exposition and a free raid banner, Eris will task you with running a Vex Offensive proper, giving you the “Eyes on the Moon” quest step. Congrats then, seeing as you have officially unlocked the new mode. Yep, all you had to do was patiently wait for a few pseudo-random Vex events and kill the baddies within. From here you can go to the Destinations tab and queue into the Vex Offensive itself.

Be warned: the new mode has enemies with the new barrier and overcharge effects, requiring mods from your artifact to defeat. With six players being slammed together you’d assume someone has the required mods, but don’t be that person. Bring at least one of the new mods (barrier or overcharge), and you’ll find the new mode is, well, surprisingly simple.

It’s not a bad mode – not by most standards – but it’s also pretty dry. Go in, kill Vex before the timer runs out, then grab some eye-ball lasers to kill some oracles. Do this twice before fighting a bigger gate lord, but instead of eye-ball lasering oracles, you’re doing it to him. The mode drops a healthy amount of loot, though the powerful rewards are saved for completing the quest and weekly completion. That said, there is a new armor set in the mode (which has a slot for the dreambane mods), and new weapons to grind. How many has yet to be seen, but it’s something. 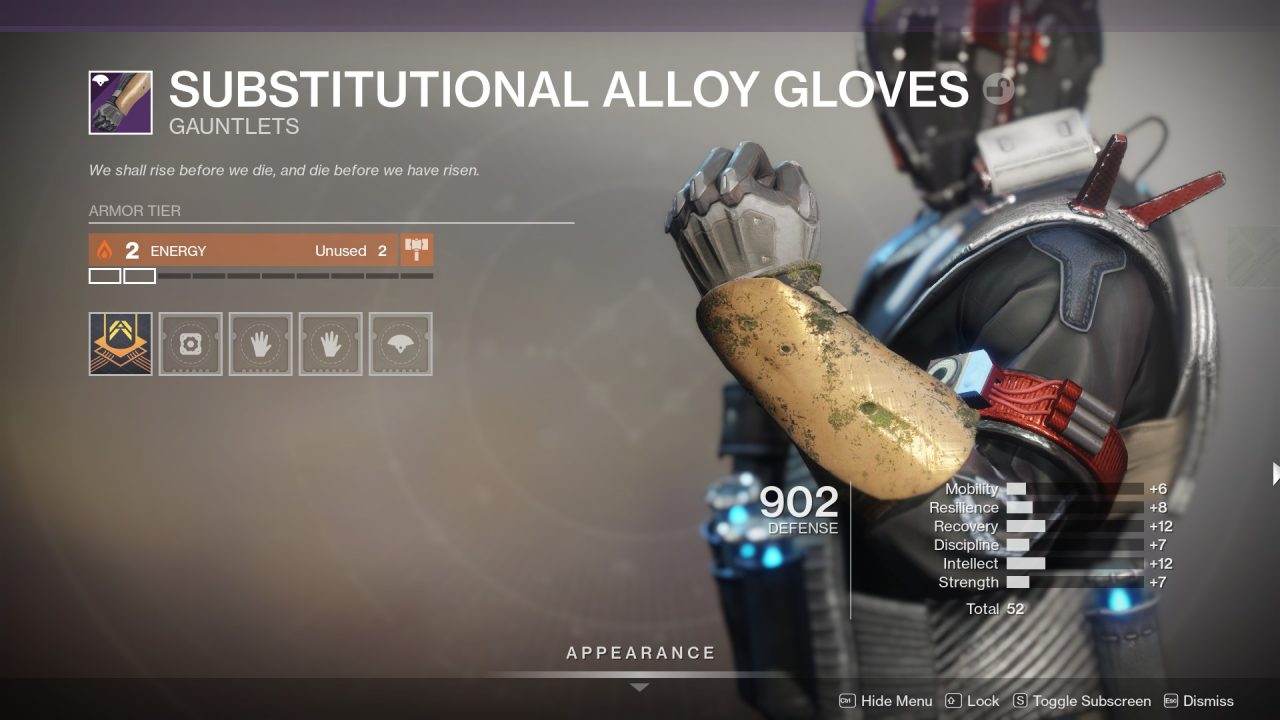 Now you have the mode unlocked, and can grind it till you’re red in the face. The Vex Invasion and Vex Offensive drops both Vex Chassis Components (green currency for Ikora’s weekly challenge) and Vex Mind Components (the main, purple currency). You can also get the Mind Components from completing Ikora’s bounties: 10 for a weekly and 1 for a daily. These are in turn used to purchase weapon quests from Ikora for 10 Mind Components apiece, and require you to kill 50 Vex anywhere in the system.

Essentially, grind Vex Invasions/Offensive for components and Ikora bounties, grab weapon quests, get a new weapon. The gear also drops in Offensive, so think of the quests as controlled farming, akin to forges with less grind. I have a feeling her set of four quests rotates weekly, but we will confirm that next reset. Till then, tune into more of our Destiny 2 coverage, and happy farming, Guardians.