Destiny 2 Showcase: Start Time, How to Watch, Leaks, and More

Everything you need to know about the event. 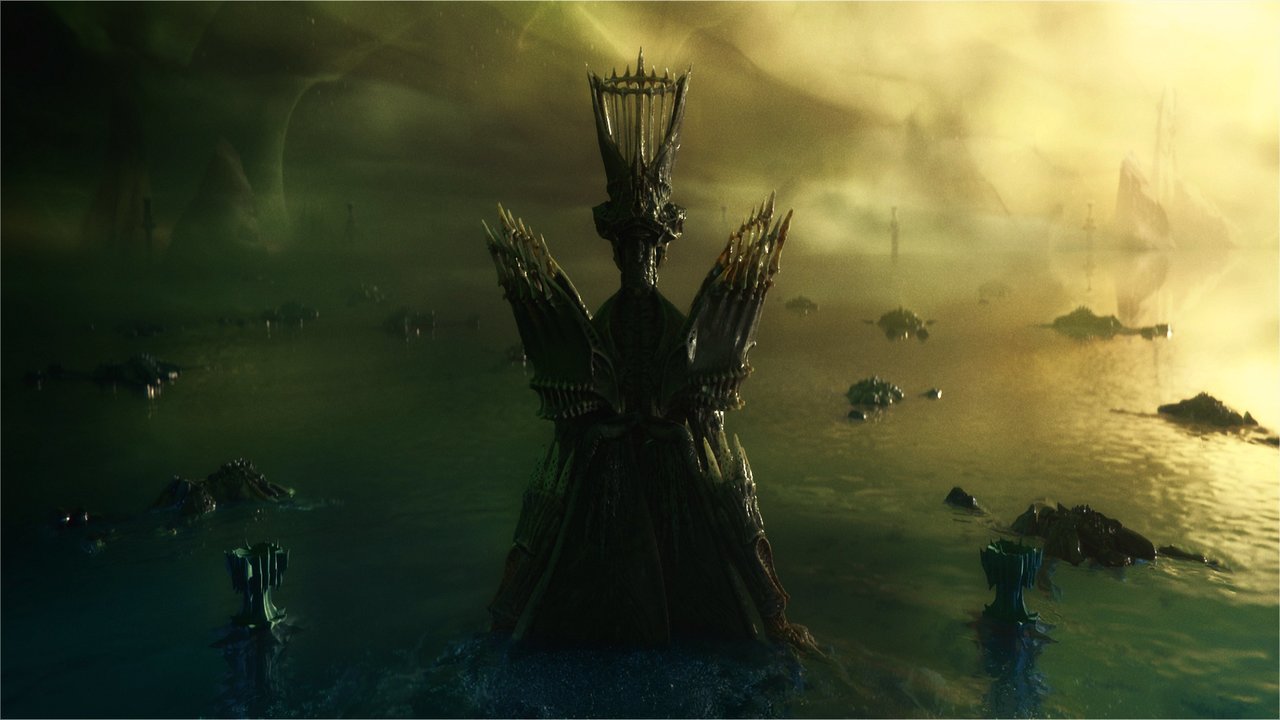 We are a couple of hours away from the Destiny 2 Showcase and the hype is getting to us all. The past few days within the Destiny 2 community have been a wild ride with leaked information and teasers on everyone’s radar. The time has finally come for confirmations though, and fans couldn’t be more excited. Here is everything you need to know about the upcoming Destiny 2 Showcase Event.

Discover what lies ahead.

This means possibilities of “outside of the game” content such as a television show or collaborations such as the rumored Destiny/Halo collaboration for Bungie’s 30th anniversary. While we wait, take a look at the teaser video above, showcasing Savathun on what appears to be Fundament, the Hive homeworld.

This past week the Destiny 2 community has seen many different leaks and rumors about the future plans of the franchise. While it is always fun to look and see what may be coming, it is important to remember that nothing is confirmed true until officially announced by Bungie.

That being said, we have seen leaks about plans for the next several seasons, The Witch Queen, and beyond. If you are interested, here is the link to the Pastebin leak, but be warned about massive story and gameplay spoilers.We are just as excited for tomorrow’s Destiny 2 Showcase Event as you are, so stay tuned to Attack of the Fanboy for all Season of the Lost and The Witch Queen news and guides.