A trap in motion. 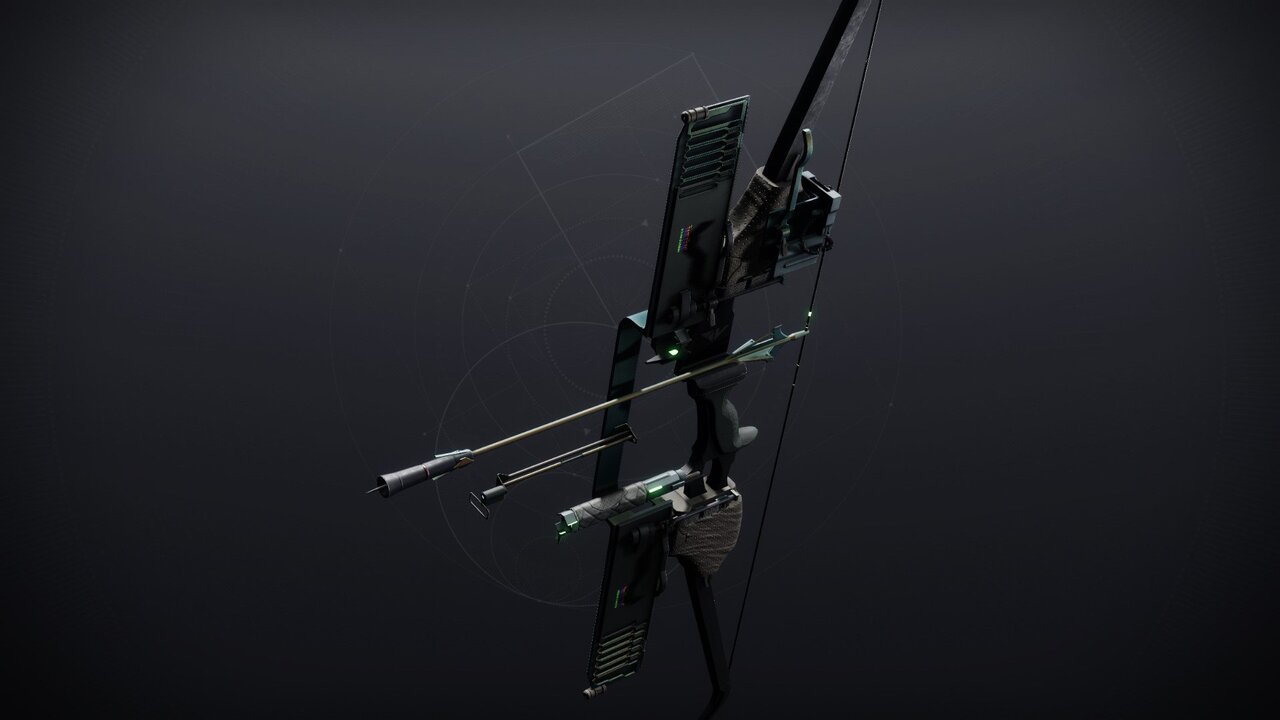 Six new Seraph weapons have been introduced in Destiny 2 Season of the Seraph and Tripwire Canary is the new energy Arc Bow in the bunch. Though there will be new Iron Banner and Trial of Osiris weapons like Exalted Truth, for now, you can focus on getting a God Roll Tripwire Canary in Destiny 2.

Tripwire Canary has a Lightweight Frame which allows for a quicker draw and faster movement. You will be able to equip either Ambush, which improves the range, handling, and damage at the beginning of encounters, or Veist Stinger, which increases the draw speed and may reload the magazine when damaging enemies ADS.

Here are the basic stats of Tripwire Canary in Destiny 2:

For the Tripwire Canary PvE God Roll, you’ll want to start with the Natural String as it will moderately boost accuracy, handling, and stability. Helical Fletching is the best arrow attachment because it will slightly boost accuracy and stability. These attachment choices aren’t drastic, but will best improve the Tripwire Canary’s performance overall.

Dragonfly is easily the best Tripwire Canary PvE God Roll first perk because it creates an elemental damage explosion on precision kills, which is mostly what you’ll be trying to get when using a bow. The second perk should be Swashbuckler as the weapon will get an increase in damage after melee and Tripwire Canary kills. With these perks, you’ll even rival the Path of Least Resistance God Roll.

There are many good Tripwire Canary PvP God Roll first perk picks, but the best is Rapid Hit. This perk increases the weapon’s stability and reload speed on rapid precision hits. Explosive Head is probably the best option for the second perk as it will allow your arrows to explode after a short delay. If you don’t like how Explosive Head performs, go with Swashbuckler.

Tripwire Canary is a great weapon, especially when you create one of these PvE or PvP God Rolls. To craft the perfect Tripwire canary God Roll, unlock the best Exo Frame upgrades and grind the Heist Battlegrounds activity.