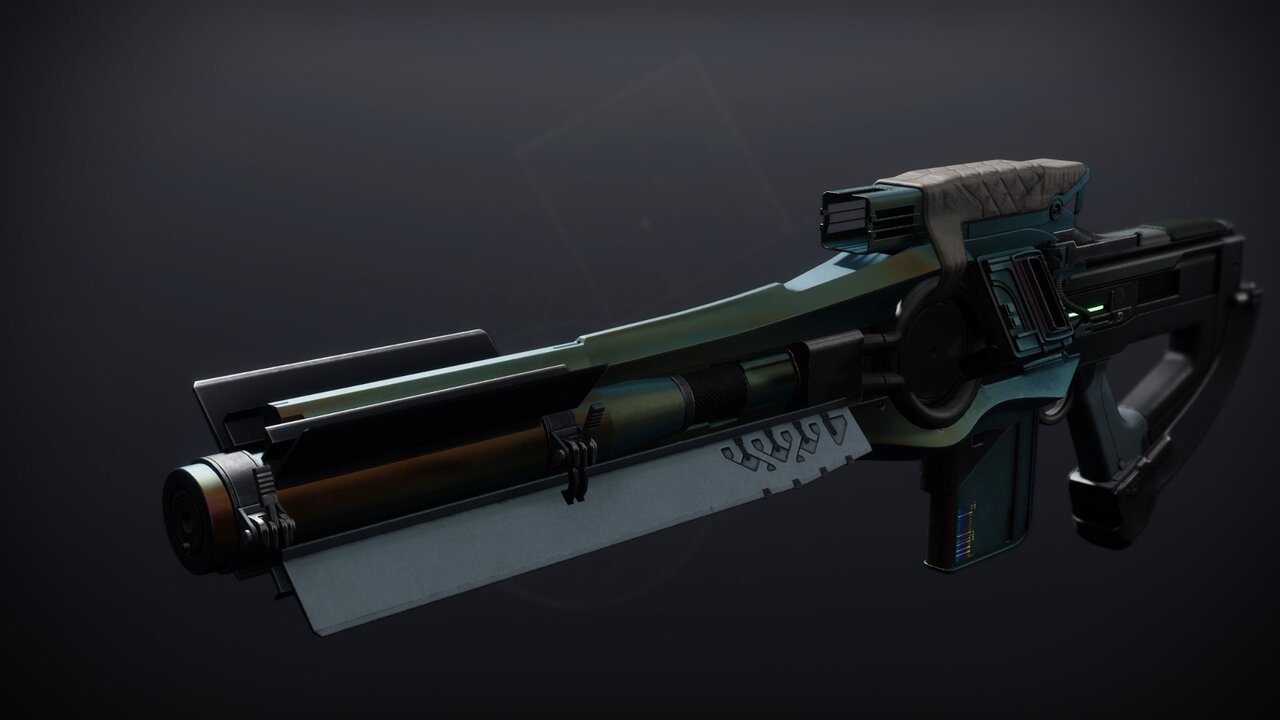 Path of Least Resistance sports an Adaptive Frame which makes its base stats moderate all around. The basic origin trait is either Ambush, which improves the range, handling, and damage during the opening moments of combat, or Omolon Fluid Dynamics which increases the stability and reload speed of the top half of the magazine.

Here are the basic stats for Path of Least Resistance in Destiny 2:

Path of Least Resistance is a very fun gun to use, especially in PvE. For the basic barrel, you’ll want Fluted Barrel as it will greatly improve the handling and slightly boost stability. As for the battery attachment, you’ll want Light Battery as it boosts handling and reload speed. Since stability and range aren’t a problem with this gun, improving handling should be the number one focus.

Subsistence is the best first perk for Path of Least Resistance as it will allow you to reload from your reserves on defeating enemies. For the second perk slot, Voltshot is the best bet as it pairs nicely with the Arc subclass and synergizes great with Subsistence. Be sure to equip a Trace Rifle ammo finder mod and you’ll be beaming enemies in no time.

While Path of Least Resistance really shines in PvE, it is still a formidable weapon in PvP. Fluted Barrel and Light Battery are still the best attachments for this weapon as handling will need increasing since stability and range are already great.

Subsistence is great for this weapon even in PvP or you can choose Dynamic Sway Reduction which improves the accuracy and stability while continuously holding down the trigger. Voltshot is also still excellent for the Path of Least Resistance God Roll or you can pick Tap the Trigger for increased stability and accuracy on the initial trigger pull.