The truth will set you free. 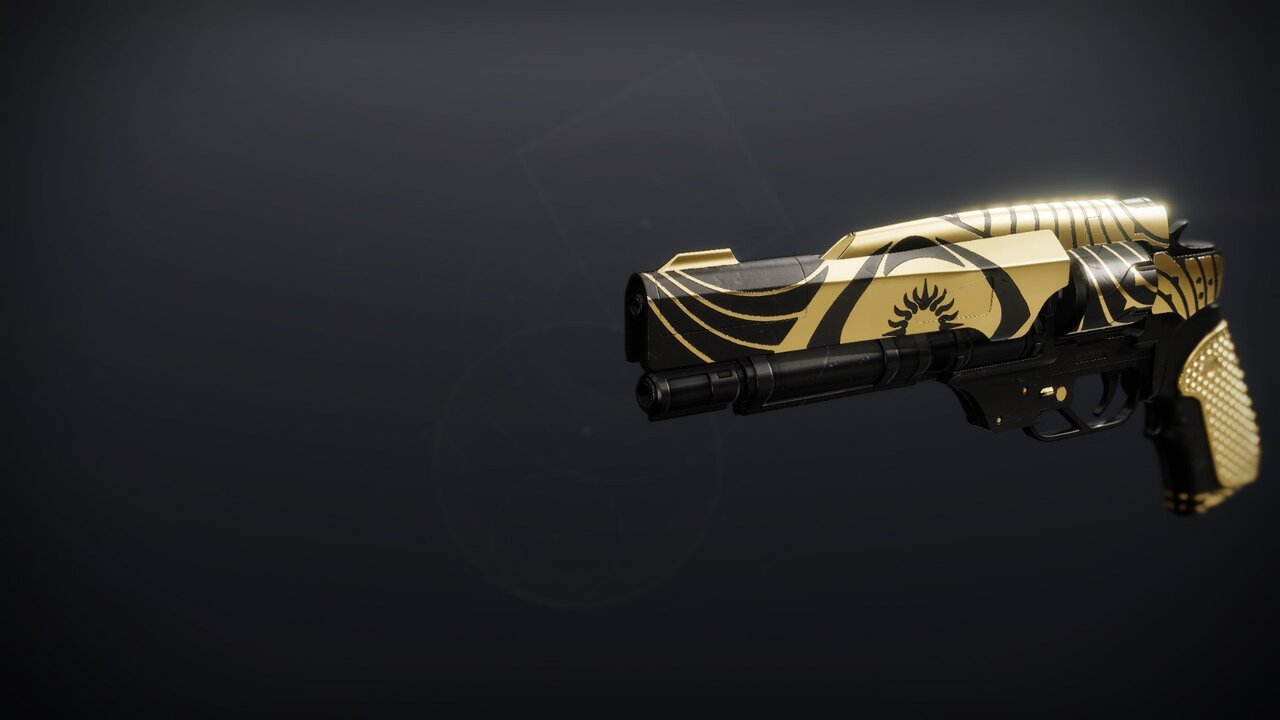 Exalted Truth has an Adaptive Frame which makes it a reliable Hand Cannon overall. There are three basic origin traits to choose from and they are Alacrity which boosts stability, reload speed, aim assist, and range if you are the last member of your Fireteam or running solo, One Quiet Moment which increases reload speed out of combat, and Suros Synergy which grants increased handling and flinch resistance after reloading. They are all good and can be swapped whenever.

Here are the basic stats for Exalted Truth in Destiny 2:

While Exalted Truth is made for PvP, it is still a great weapon for PvE combat. For the barrel, the best option is Corkscrew Rifling as it will slightly boost stability, range, and handling. Since Exalted Truth already has great stats, increasing everything a bit is the way to go. For the magazine, go with Tactical Mag for faster reloads, a slightly bigger mag size, and a boost to stability.

Outlaw or Killing Wind are the best picks for the first perk position. Outlaw grants a faster reload speed after precision kills and Killing Wind increases range, mobility, and handling after kills. Pick your poison. If you get Outlaw, the best perk to pair with that is Kill Clip which increases Exalted Truth’s damage after reloading. Encore pairs great with Killing Blow because it stacks stability, range, and accuracy on final blows, and precision final blows increase the effect. If you don’t like those, Rampage is a great perk that grants increased weapon damage on kills.

When it comes to perks, the best Exalted Truth PvP God Roll first perk is Rangefinder, which increases Exalted truth’s zoom and aim acquisition, or Outlaw. The best second perk for Exalted Truth is Kill Clip as you will be reloading this weapon after every kill which will give you more damage.

That is the Exalted Truth God Roll for PvP and PvE. Whether you use Exalted Truth in the Heist Battlegrounds activity or in the new and improved Crucible, you’ll absolutely dominate if you get this God Roll.