Every Rose has its thorns. 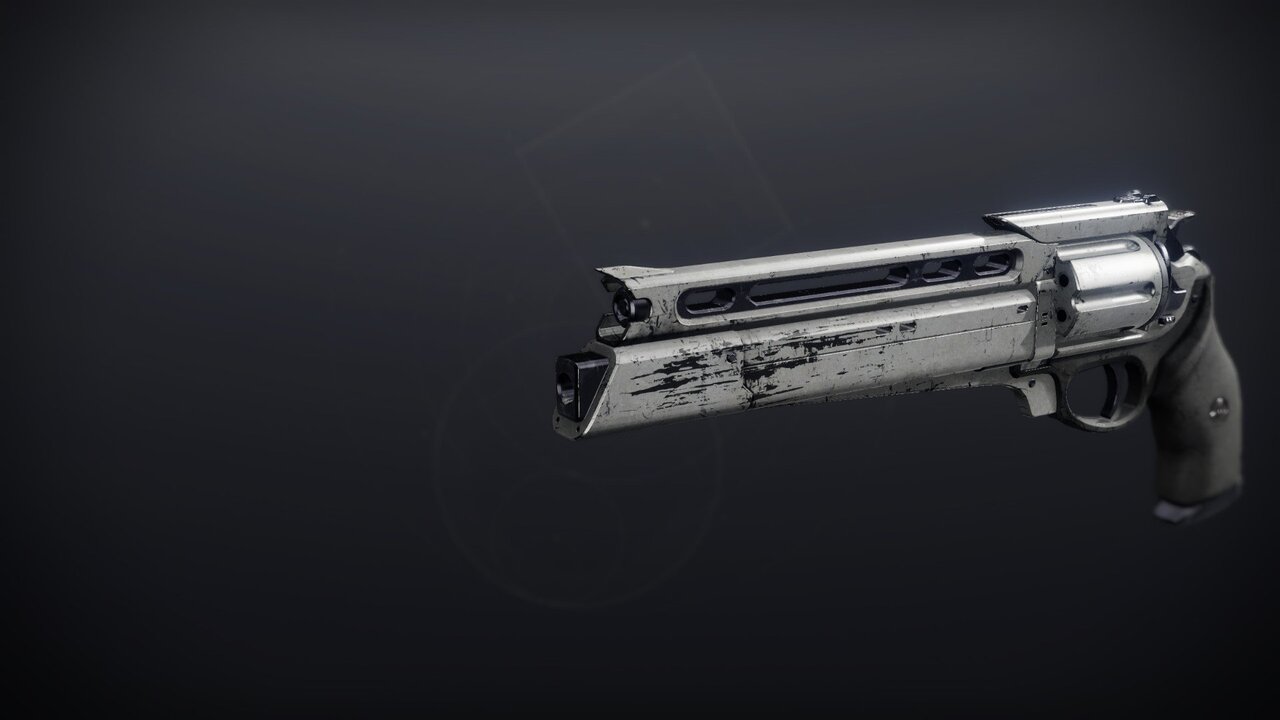 Rose is a great weapon for both PvP and PvE. It has a Lightweight Frame which means it has very good handling and you’ll move a bit faster when the gun is out. Here are the basic stats for Rose:

While Rose is outstanding in PvP, it is also a great weapon for PvE. For the barrel, the best choice is Chambered Compensator. Because the handling is already great on Rose, it is able to sacrifice some of it to gain better stability and recoil. Flared Magwell or Tactical Mag are the best magazine options as both will improve the reload time and increase stability.

For the first basic trait, the best option for the PvE Rose God Roll is Rapid Hit. This perk increases the weapon’s reload speed and stability on precision hits. For the second basic trait, go with Snapshot Sights as it will increase your ADS time. With these two perks, you’ll be an unstoppable space cowboy.

Finally, the best grip for the Rose PvE God Roll is Combat Grip as it will make your recoil more manageable and predictable.

The best perks for the Rose PvP God Roll are similar to the PvE God Roll. Rapid Hit is great or Perpetual Motion which boosts stability, handling, and reload speed while you are in motion. For the second basic trait, go with Snapshot Sights if you want to be quick on the draw or Rangefinder if you want better range and a more zoomed-in ADS.

Combat Grip is great, but if you aren’t worried about recoil, try to get Smooth Grip as it will slightly boost handling and stability.

And that is the PvE and PvP God Roll for the new Rose Hand Cannon in Destiny 2 Season of the Seraph. Enjoy the Heist Battlegrounds activity this season, but focus on Crucible if you want a God Roll Rose.