Just a few minor bug fixes in this patch. 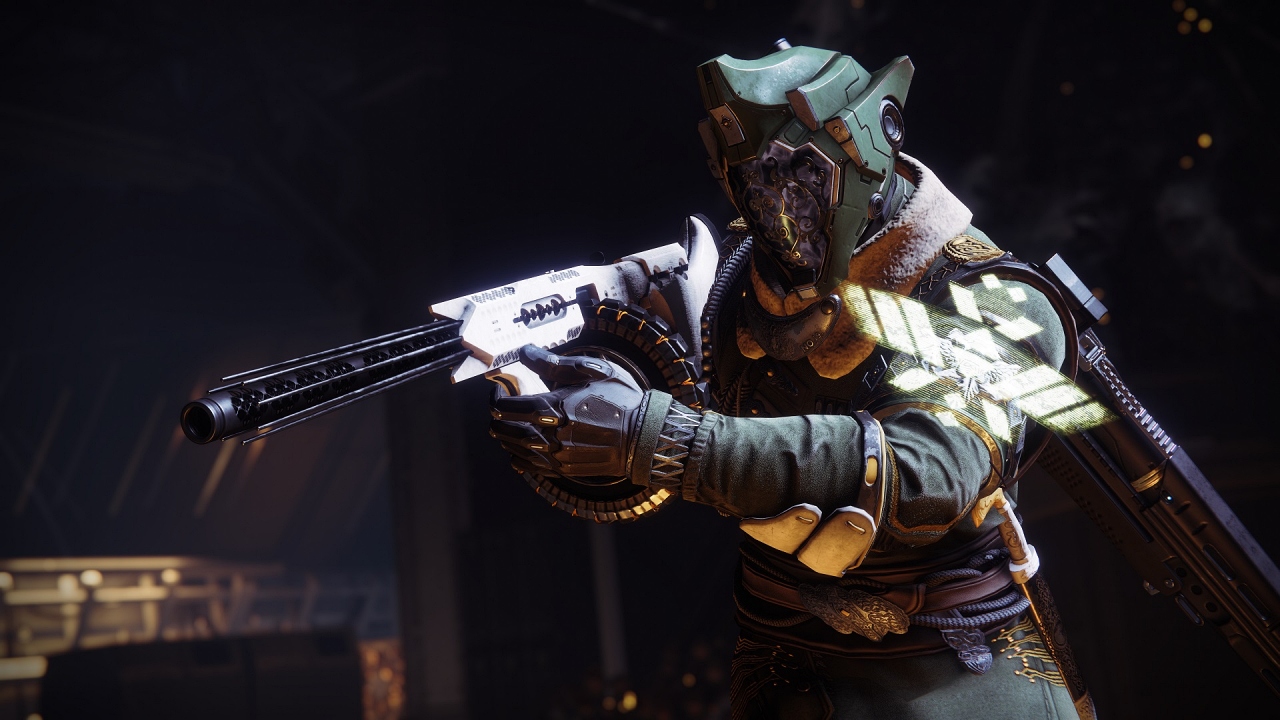 Destiny 2 update 1.59 is now available and here’s the full list of changes and fixes with this patch. This is a relatively small update mainly focused on fixing a few bugs, so don’t expect any radical additions or new content. The Beyond Light expansion draws closer and closer every day, and most major changes are likely being withheld for the expansion’s release. A bow-related crash has been addressed with this update, and a bug regarding the Refurbished Black Armory shader has been fixed as well. Here’s everything new with Destiny 2 update 1.59.

On PlayStation 4, this update weighs in at 155 MB. The install size should be similar on Xbox One and PC, so you shouldn’t have to download too much data to start playing. For more details on this update, check out the official list of changes from Bungie. Also, as of today, Destiny 2 is now available on Xbox Game Pass. Subscribers get access to the base game as well as the Forsaken and Shadowkeep expansions, meaning you can play the complete Destiny 2 experience without owning the game. Beyond Light will also be included with Xbox Game Pass when it launches on November 10. Destiny 2 is included with both Xbox Game Pass for Console and Xbox Game Pass for PC, so tons of people will be able to jump into the new expansion when it drops in a few weeks without any additional cost.