The 12 player raid bug has been fixed. 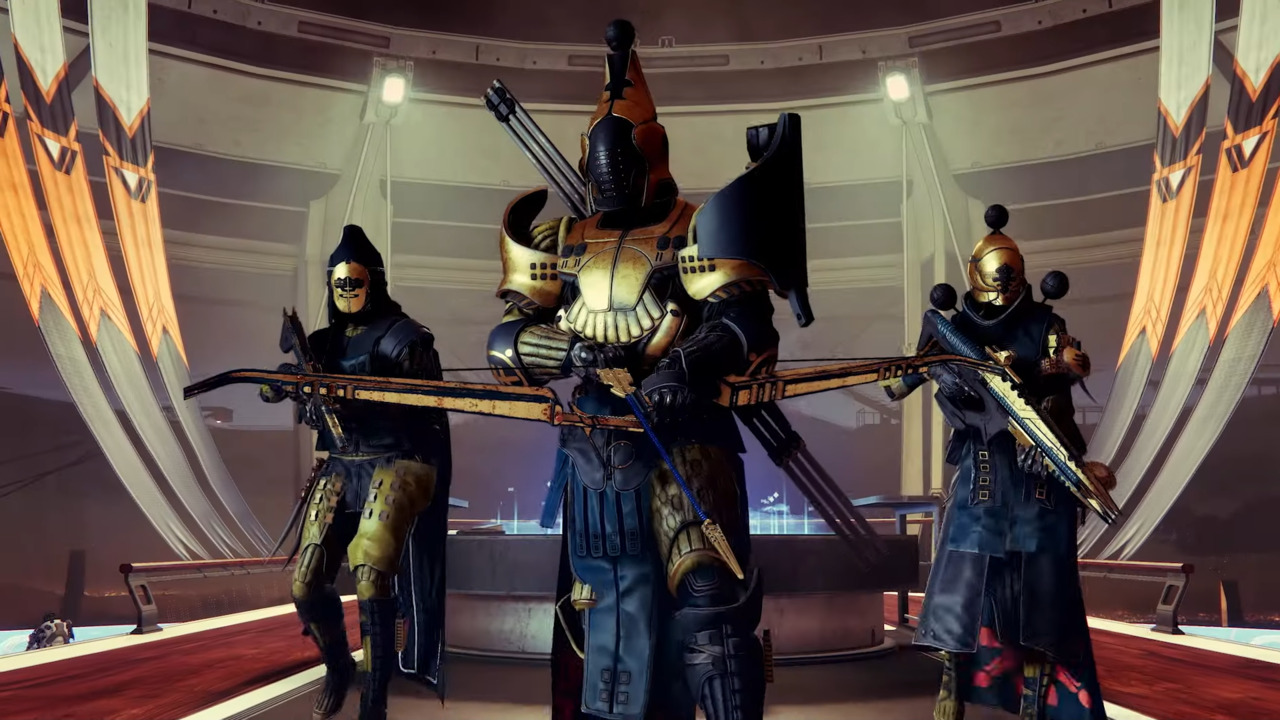 Update 2.14 has arrived for Destiny 2, and here’s the full list of changes and fixes added with this patch. This update is currently rolling out across all platforms and weighs in at roughly 866 MB on PlayStation 4. The update size will vary from platform to platform, but all systems can expect a similar install size. Recently, Destiny 2 players discovered a way to bring 12 players into certain activities like raids. While it was a fun time for everyone involved, Bungie has sadly patched this exploit. There are other minor fixes in this update as well, but that’s one of the biggest changes in this patch. Here’s everything new with Destiny 2 update 2.14