Season of the Splicer begins 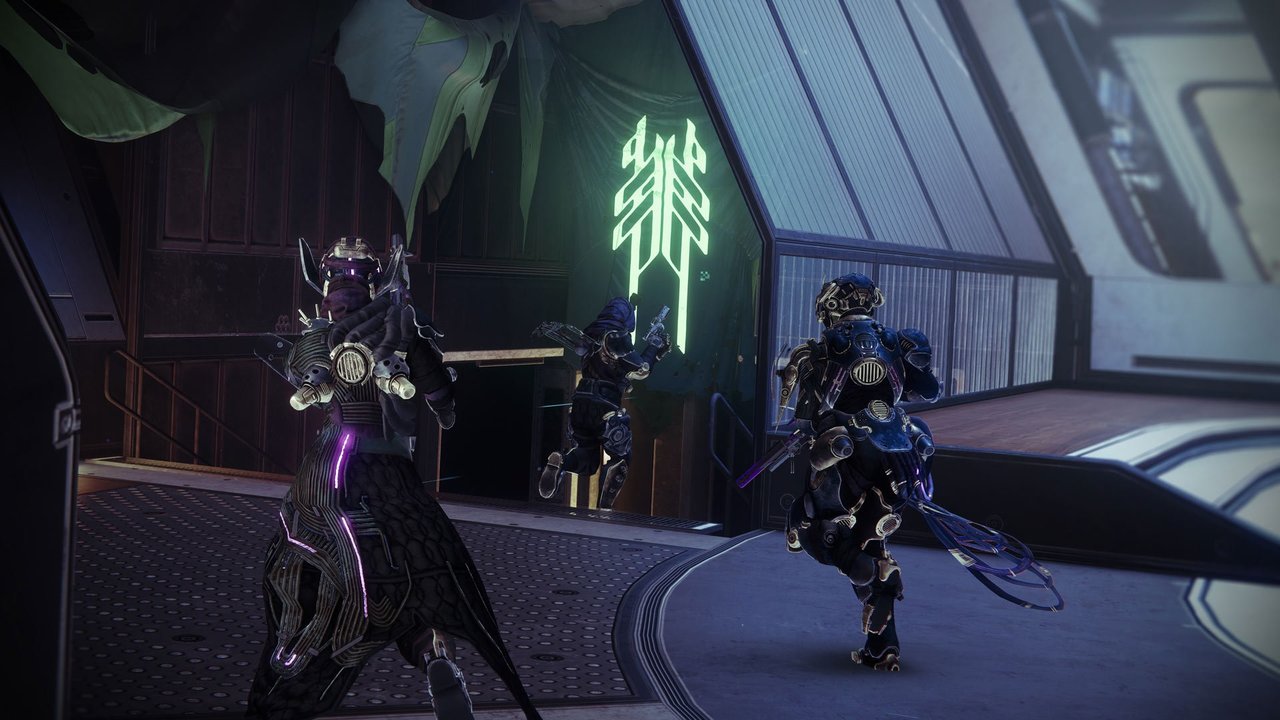 Update 2.18 has arrived for Destiny 2, and here’s the full list of changes and fixes added with this patch. This patch brings the Season of the Splicer update, otherwise known as update 3.2.0.1. We were given a preview of the patch notes yesterday, but here you’ll find the full details on what has changed. This new season brings about the Transmog system, which lets players essentially change up the appearance of their armor without changing its stats. There’s also plenty of other content to look forward to in the coming weeks. Here’s everything new with Destiny 2 update 2.18.

This latest Destiny 2 update 2.18 brings about a lot of changes to the multiplayer shooter, as seen in the patch notes, with the new season also bringing the original Destiny’s Vault of Glass raid back in the coming weeks.

Destiny 2 is available now for PC, PS5, Xbox Series X/S, PS4, Xbox One and Stadia. For more information about this patch, visit the official website.