Run and never look back. 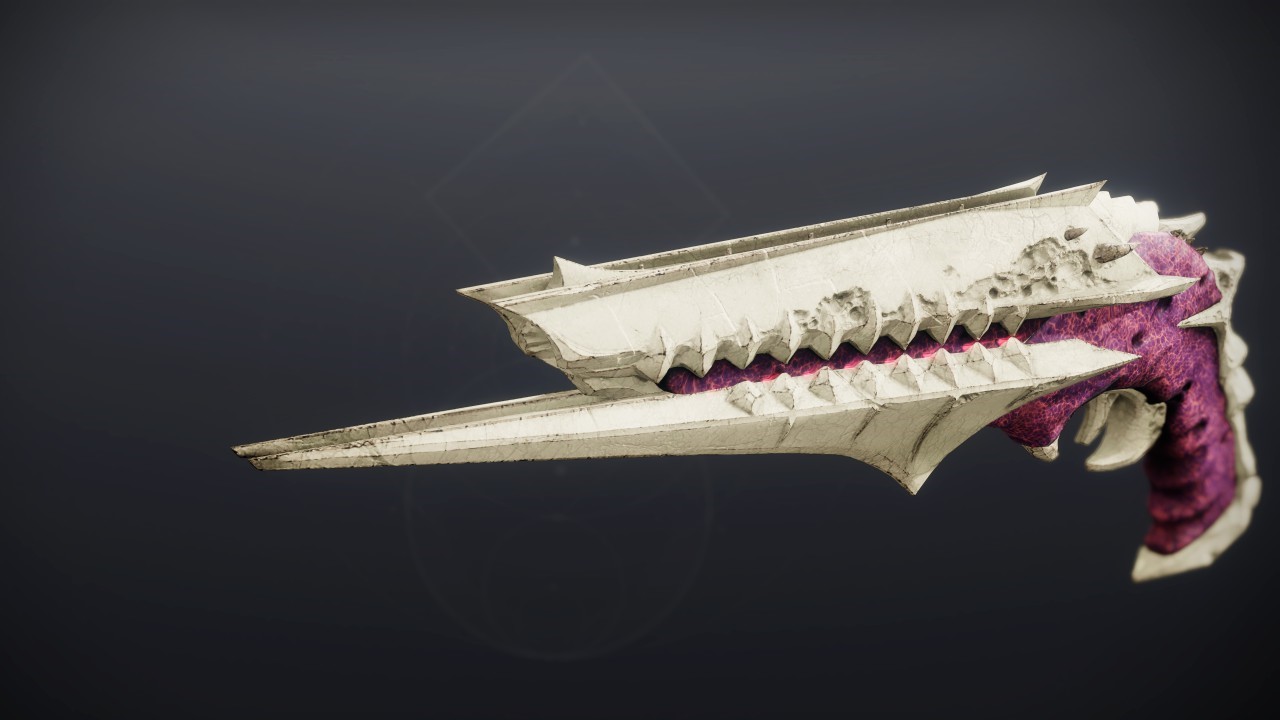 Zaouli’s Bane will be a great ad-clearing weapon because of Incandescent. This is the perk you will want to get on any PvE god roll of this weapon since it makes the weapon it is on work similarly to Sunshot. Anytime you kill a target that is scorched with Incandescent, the scorch will be spread to nearby enemies. If you combine this with Explosive Payload you will deal massive AOE damage to any target you hit and kill. Combine this with Arrowhead Brake for increased handling and recoil control and Accurized Rounds for an increased range.

You could also choose to run Firefly in place of Incandescent as this will add an extra solar explosion when you kill an enemy as well as increase your reload speed after a kill. It is also important to keep in mind the origin perk all King’s Fall raid weapons come with of Runneth Over. Runneth Over allows you to overfill the magazine when you reload near allies. As long as you are not playing solo this might as well be a permanent increase to magazine size.

For your second perk slot, you will want to run either Firefly or Demolitionist. Firefly will make your target explode with solar damage when you kill them, but more importantly, it will increase your reload speed on kill which is vital in PvP. Demolitionist is great for keeping your grenade ready and it will reload your currently held weapon when you use your grenade.

Like most other god-rolls you will want to pick up Arrowhead Brake for increased handling and recoil control and Accurized Rounds for an increased range. You will also want to aim for a range masterwork on the weapon. If you need any more help with Destiny 2 make sure to check out our other guides.