Diablo Immortal Release Time: When Does the Game Unlock on PC and Mobile?

Keep an eye out for times in your region 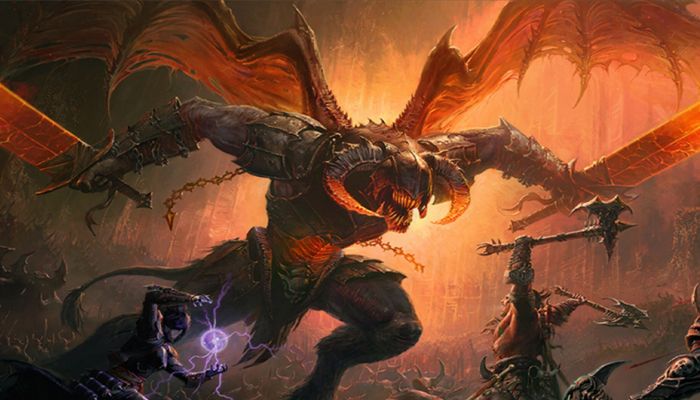 While waiting for Diablo IV, plenty of fans saw the Diablo Immortal announcement of the game coming to mobile, and now PC, and are excited about the next entry into the Diablo series. The action RPG will see a PC open beta coming soon. With it will come a launch of the game alongside the mobile version, which was announced first. In this guide, we will tell you when Diablo Immortal unlocks on mobile and on PC.

When Does Diablo Immortal Unlock on PC and Mobile?

Blizzard has announced global launch times for Diablo Immortal to keep an eye out for after no release in 2021. Some users on mobile may see the game release early on their respective app stores on June 1. However, you can preload Diablo Immortal now on your mobile device to get started as soon as it is released.

Many people around the world will see the game release on June 2, while those in Australia and Asia may have to wait until June 3 to play the game.

On PC, however, you will have to open up your Battle.net app to preload Diablo Immortal. Once you do, you will probably see a screen pop up in the app that will take you right to the Diablo Immortal page for preload. If that doesn’t happen, go to your “Games” tab and find Diablo Immortal there. Once you have found it, click the “Install” button to preload the game before it becomes available to your region.

Here are the release times for Diablo Immortal across the globe: 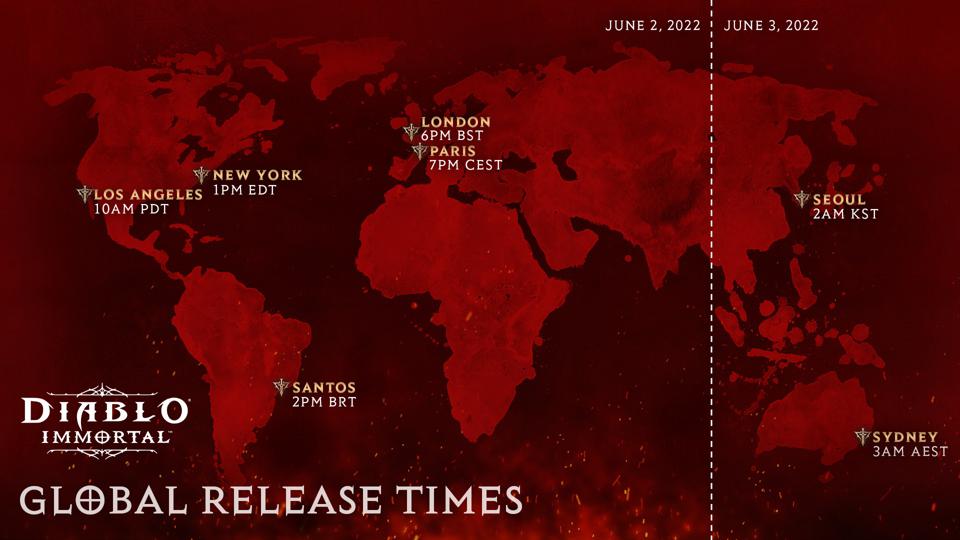 You can have cross-progression in the game between your PC and your mobile device by signing in to the same account on both platforms.

Not only that, but the game will also support cross-play as mobile gamers and PC players will unite to defeat all enemies in Diablo Immortal.

Attack of the Fanboy / GAME GUIDES / Diablo Immortal Release Time: When Does the Game Unlock on PC and Mobile?