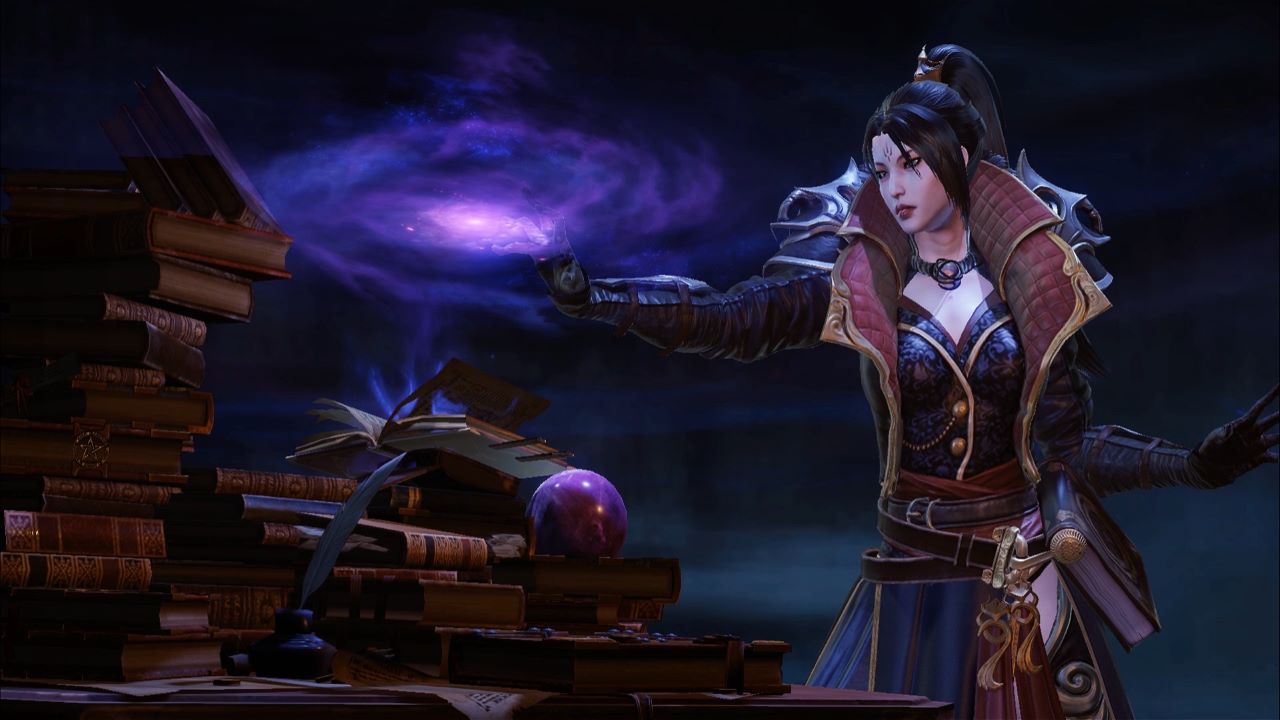 Diablo Immortal has been released and players have been venturing into the world to explore everything that it has to offer. Those who are enjoying playing through the experience will no doubt be leveling up extremely quickly and chatting to lots of other players on the servers. Of course, you may want to change servers in the game and this guide article will take you through the main process of how to change servers in Diablo Immortal.

How to Change Servers In Diablo Immortal

In order to change servers, you will simply have to be on the main menu of Diablo Immortal where you will get an option to do so. At the bottom half of the screen, you will notice a box that has a green diamond on the left and a random term inside of the black box. E.G: “Arreat Summit”, press on this box and you will bring up the server list.

You can switch between servers by tapping/clicking on any other server. It should be noted that you will not be able to bring across your characters to any other server at the moment. They have to remain on your previous server, unfortunately, even if you play in a new server in the same region.

Within the server selection screen, on the left side of the menu, you will notice 5 regions you can select a server within. These are of course North America, South America, Europe, Oceania, and East Asia. However, there is also an area that mentions “My Heroes”, press on this to view which servers your characters are on and this will keep the aspect of finding your characters across servers much easier instead of scrolling through all of the other servers.

Diablo Immortal is available now for IOS, Android, and can also be played on PC.