Differences Between Sonic, Tails, and Knuckles in Sonic Origins

How does each character play? 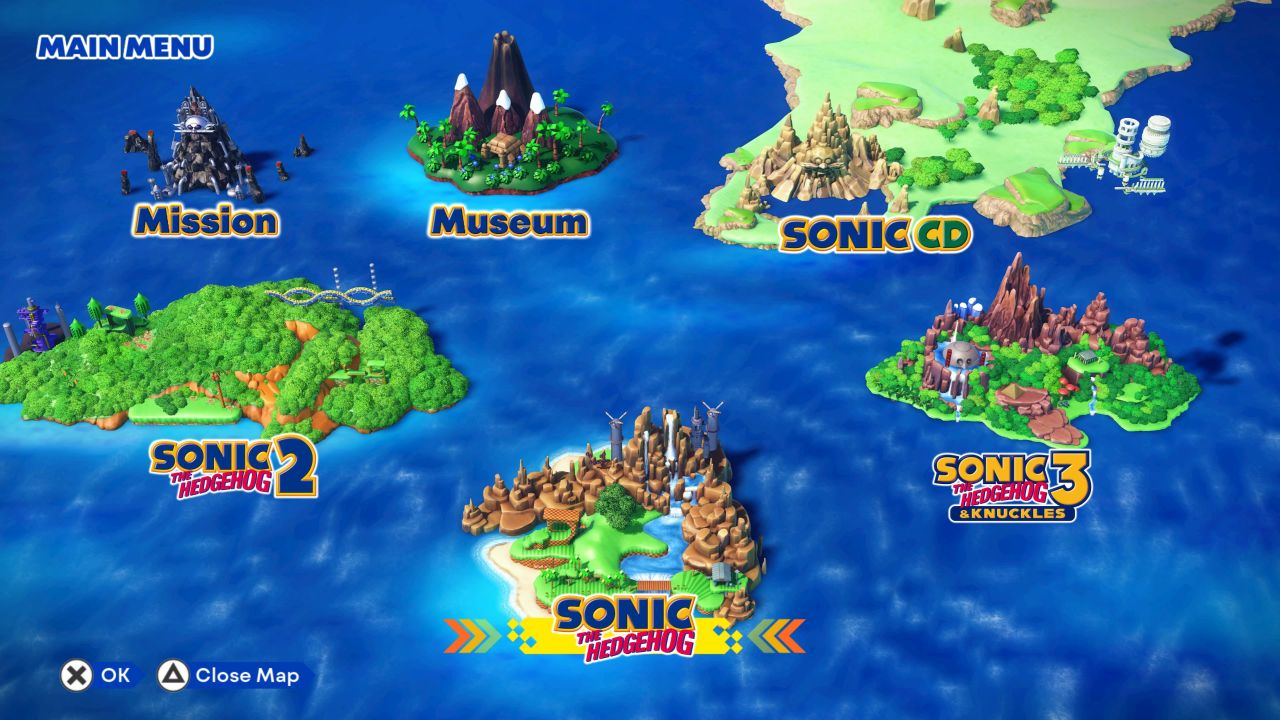 In more recent times, Sonic games didn’t really allow you to play as other characters despite there being quite the roster of them in this franchise. Sonic’s friends were much more integrated into the earlier games, and they all brought in different ways to play given their strengths and weaknesses. With Origins bringing us back to the 90s, we get to play as the three most recognizable of the bunch. Here are the differences between Sonic, Tails, and Knuckles in Sonic Origins.

Differences Between Sonic, Tails, and Knuckles in Sonic Origins

In terms of gameplay, these three characters differ quite a bit when it comes to abilities. There are different paths these characters can take based on what others cannot do. What will also be listed is their availability for each game in Sonic Origins. 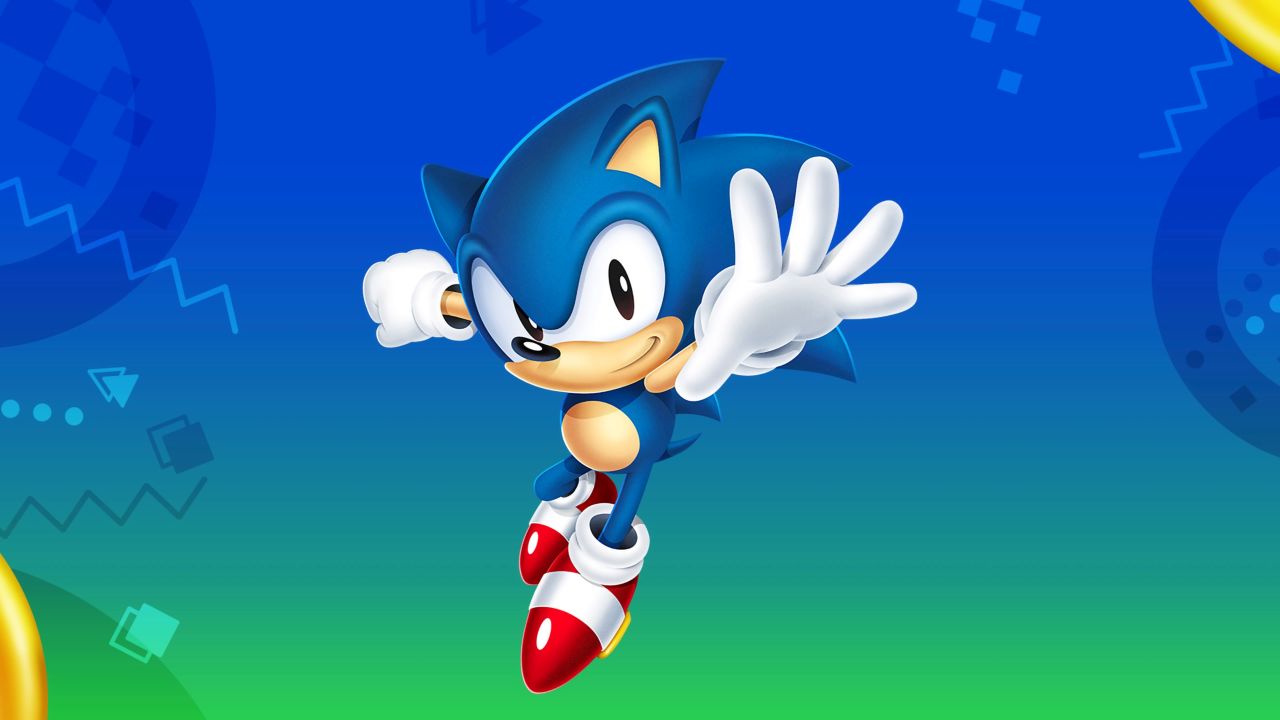 The main star of the games is the most traditional character in this platforming genre.
Sonic, at least in Origins, can perform a drop dash. When he jumps, you can hold the jump button as he’s descending so he can then keep his momentum going. It’ll be very helpful for speedrunning strategies. In Sonic CD, you can hold up and start to perform an alternative to the spin-dash.

In Sonic 3 & Knuckles, he can perform an “Insta-shield” where he renders himself invulnerable for a split second. It gives him just a tad bit more range so he can hit bosses who are just out of range. He’s also the only character who can utilize shield abilities like the fire dash for the Flame Shield, the double jump from the Electric Shield, and the bounce from the Bubble Shield. Tails is Sonic’s good friend who tags alongside him when foiling Dr. Robotnik’s plans to rule the world. Instead of being able to utilize shields and Sonic’s ability, he can fly by using his two tails like a helicopter. He can reach high areas that wouldn’t easily be accessible to Sonic.

This can be especially useful for people who want to explore a bit more through each level. Tails can also make the game a lot easier if you want to collect rings for Special Stages. 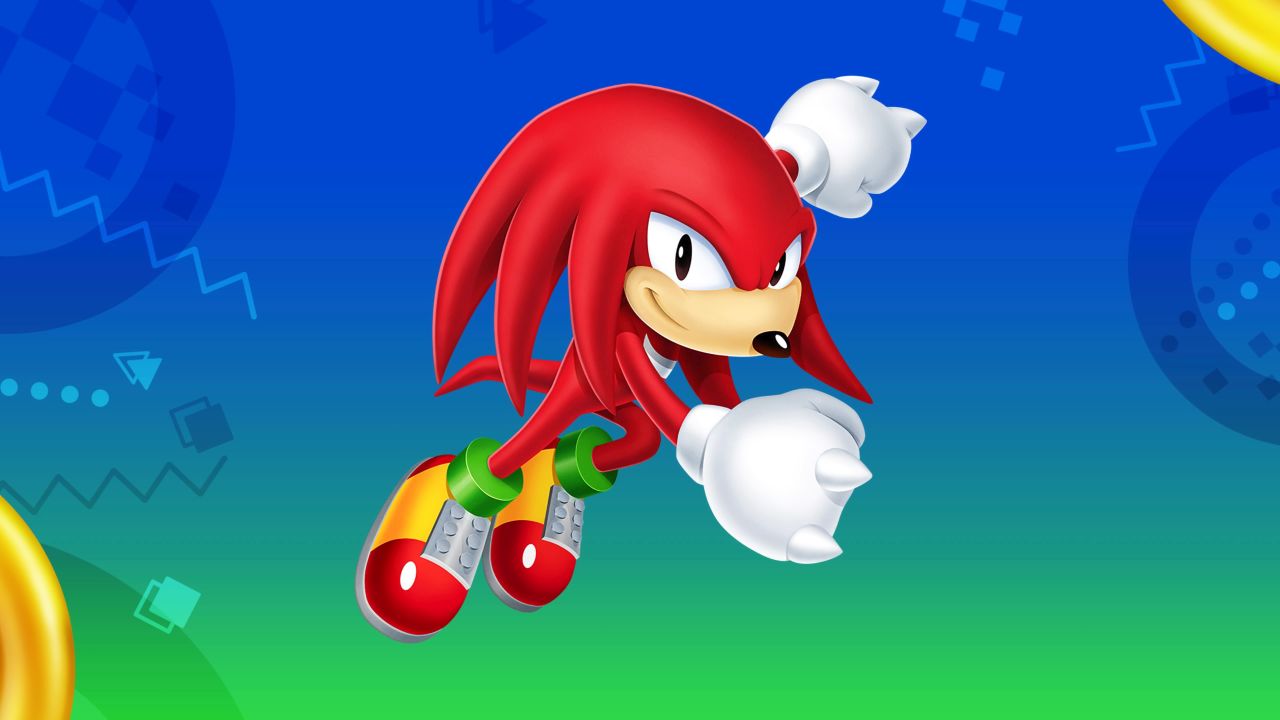 Knuckles – All Games except Sonic CD

The anti-hero in the Sonic games is a playable character after being tricked by Robotnik. Knuckles provides a completely different experience when it comes to platforming in the game. He doesn’t have as high as a jump as Tails or Sonic, but what he can do is glide horizontally and climb walls.

Knuckles can also break rocks and breakable walls that can’t normally be broken by his hedgehog and fox counterparts. Because of this, you can take alternate routes in Sonic 3 which lead to different bosses and Special Stages.

Attack of the Fanboy / GAME GUIDES / Differences Between Sonic, Tails, and Knuckles in Sonic Origins