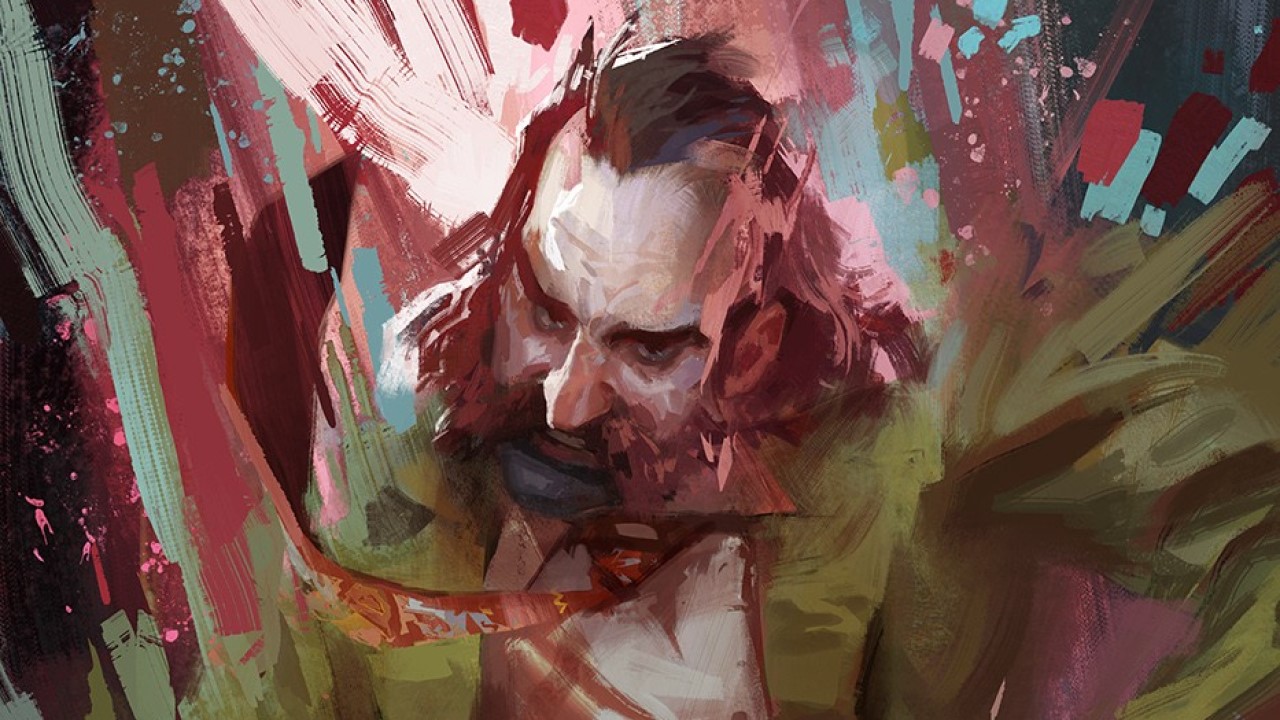 Update 1.04 has arrived for Disco Elysium: The Final Cut, and here’s the full list of changes and fixes added with this patch.

Developer ZA/UM already released update 1.02 and 1.03 in a span of a few day’s time, but now a new patch is ready for the game already.

The new patch for Disco Elysium: The Final Cut is version 1.04 on the PS4 and version number 1.004.000 if you have the PS5 version of the game. The patch size is approximately 400 MB on the PS4, although the PS5 size might be different to this.

Both updates 1.02 and 1.03 fixed several issues with the game, and it looks like patch 1.04 will further improve your gameplay experience. You can read the patch notes below from the PS4’s update history menu.

This is all the notes that we have for the game so far. The game’s official website or Twitter page have yet to post official patch notes for this update yet. If more patch notes are posted, we will update this post ASAP.

The game is available now for the PC, PS5 and PS4 platforms. Versions of the game on Nintendo Switch, Xbox Series X/S and Xbox One are coming soon.