Division 2: How to Unlock the Leon S. Kennedy Outfit

The RCPD is responding to a different kind of outbreak 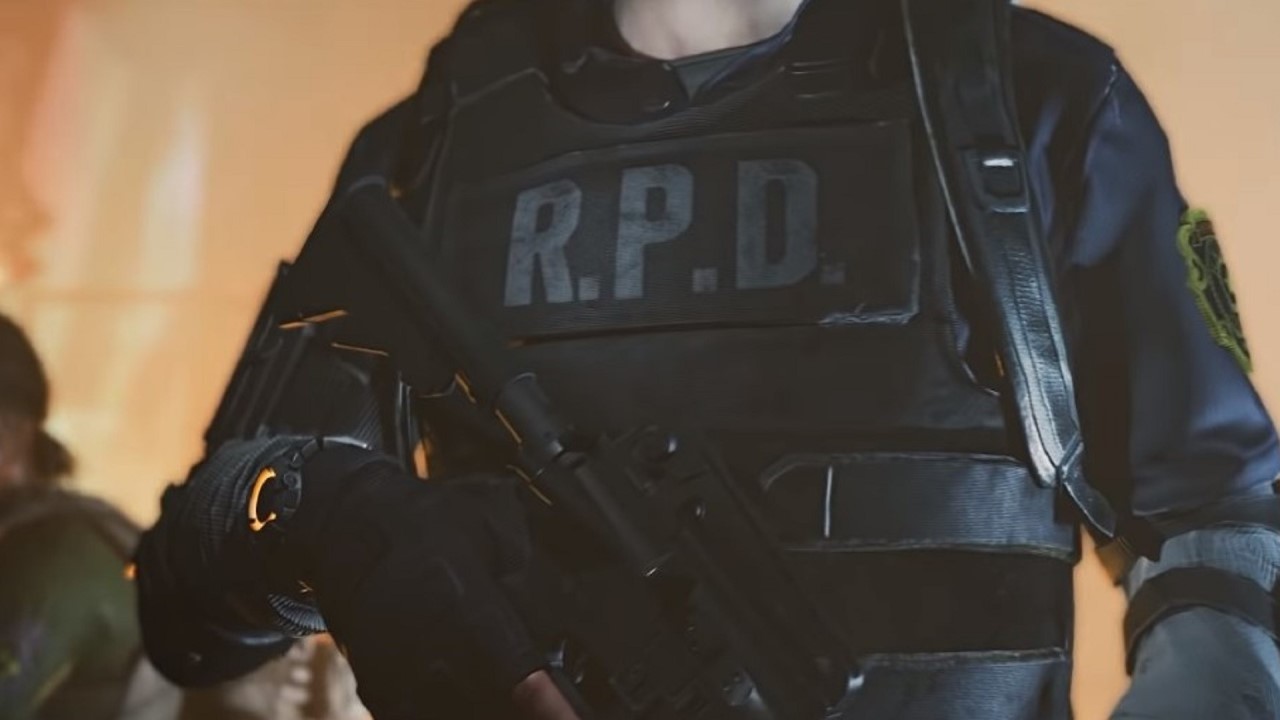 The Division 2 is gearing up for a crossover event with Resident Evil in celebration of its 25th anniversary. The event is bringing a slew of cosmetics to Ubisoft’s online shooter, including one of Capcom’s most famous and recognizable protagonists.

Leon S. Kennedy may not appear in the flesh (that we know off…) in Washington D.C., but that won’t stop Division agents from dressing up as the proficient zombie killer. Players will be able to equip Leon’s gear from his stint as a Raccoon City Police Officer, an iconic look that predates Leon’s time as a DSO agent and one we revisited recently in the phenomenal Resident Evil 2 remake.

We’ll show you how to get your Division agent RPD (and zombie) ready.

How to Unlock the Leon S. Kennedy Outfit

Unlocking the Leon S. Kennedy outfit in Division 2 won’t require a plethora of prerequisites or in-game hunting. In fact, obtaining the apparel couldn’t be easier.

In order to add Leon’s garb to your wardrobe, players simply need to log in during the Division 2 x Resident Evil 25th Anniversary Event. The crossover event runs from February 2nd to February 15th. All you need to do is jump into the digital world of D.C. within that timeframe and Ubisoft will provide the goods free of charge.

Be sure to take advantage this freebie, as there is no information regarding its availability once the event has ended. Typically, apparel event items shift to Standard Apparel Caches and/or become available in the Apparel Store once an event has concluded, but we have yet to learn if that will be the case with this promotion.