Does Apex Legends Have Cross Progression?

Everything you need to know about cross-progression in Apex Legends 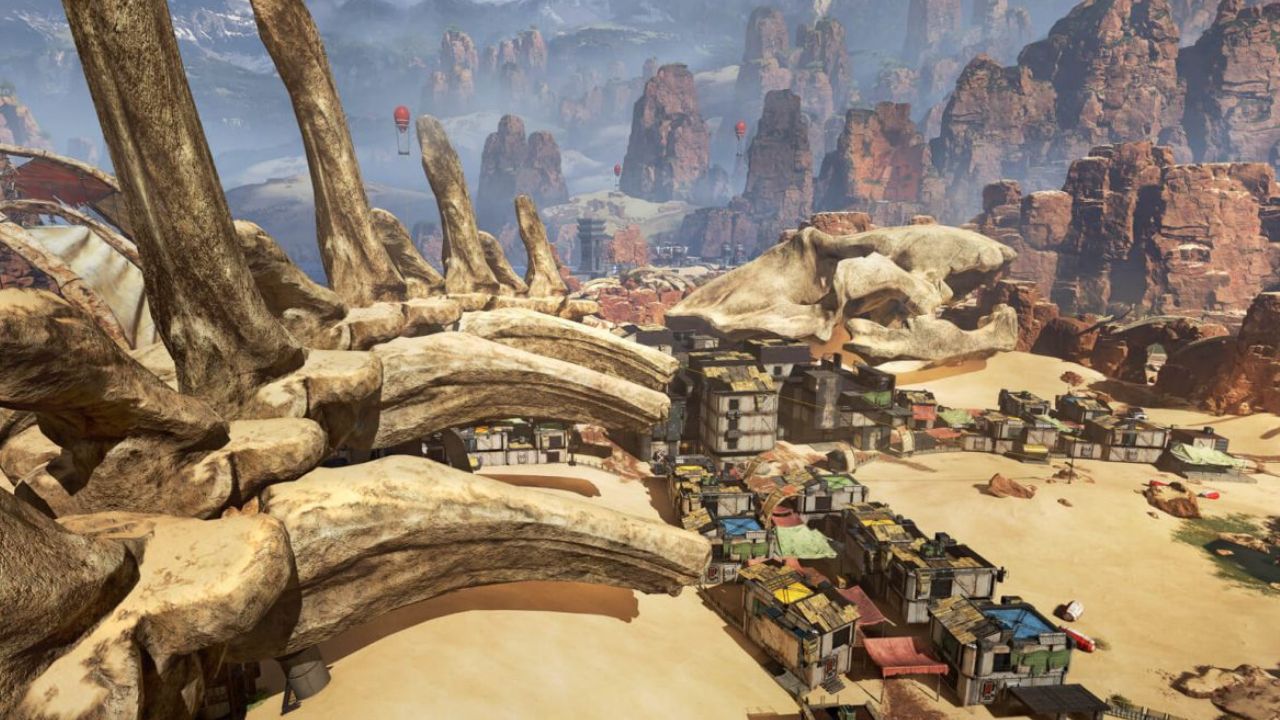 Cross-Progression is a highly sought-after feature for games like Apex Legends, allowing players to access their unlocks from whichever platform they want to jump on. However, the journey to receiving cross-progression for Apex hasn’t been smooth sailing. The game has hit several obstacles while implementing the feature, which has left a lot of players curious as to whether or not cross-progression is included in this fast-paced FPS.

Is there Cross-Progression in Apex Legends?

Currently, Apex Legends does not support cross-progression across platforms. However, if you play on PC, there is an element of cross-progression. For example, if you originally played on Origin, you can link your account to Steam and not lose any of your progress. Similarly, the same ability is implemented into console versions. So given you’re changing platform on the same console, you’ll be able to pick up where you left off. However, if you play on a PC and want to switch to a console, you’ll have to start over.

Cross-Progression for Apex Legends is said to be a work in progress for the team, so there’s no denying that it may be implemented in the future. Rumors were suggesting that Apex would receive cross-progression in 2022, but there have been no changes as of yet. Initially, cross-progression was set to launch in 2021, but following a series of hacks to both Titanfall and Apex, development was delayed.

As for Apex Mobile, cross-play and cross-progression are yet to be implemented. As a standalone experience compared to Apex Legends on console and PC, there have been no announcements or developments for the mobile equivalent to receiving either feature. In a way, Apex Mobile is seen as an entirely different game, so it’s hard to believe that cross-play or progression between the console version and mobile will ever be an included feature.

Attack of the Fanboy / GAME GUIDES / Does Apex Legends Have Cross Progression?