Does Fortnite Have Proximity Chat?

For when you keep your enemies close 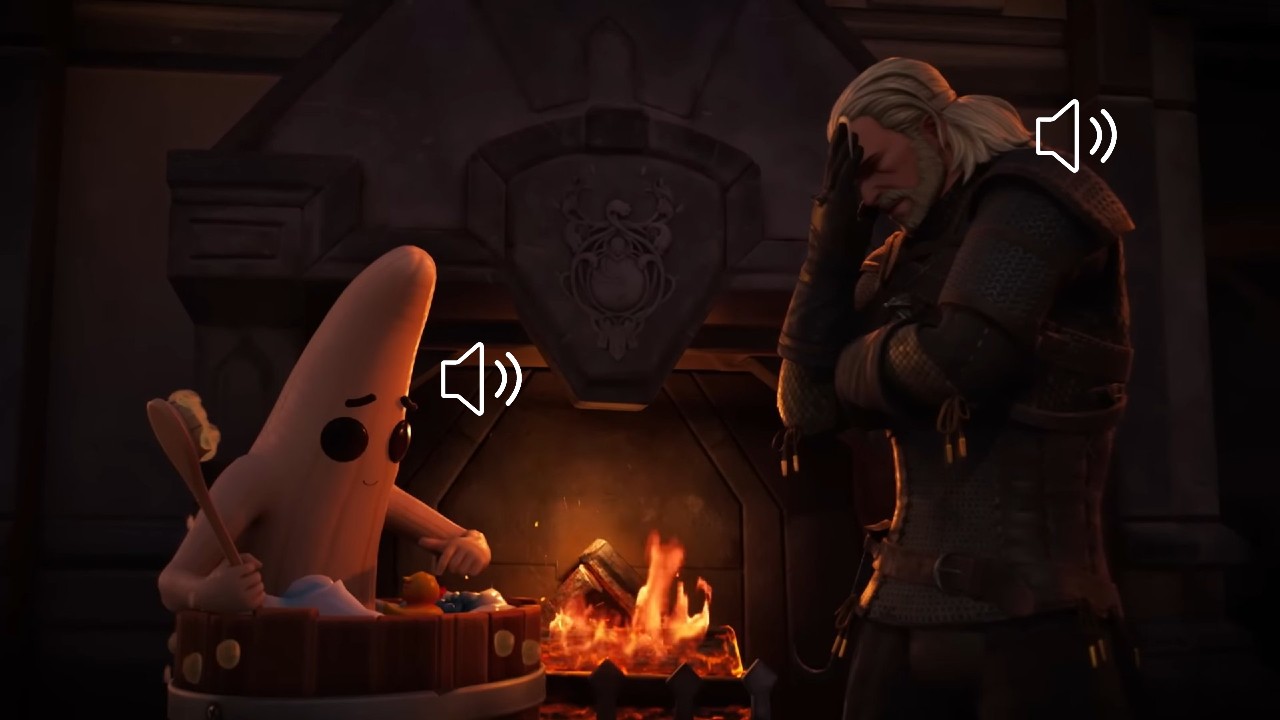 Proximity chat is a feature that has been well-requested in Fortnite for many years, especially with the number of games that now support it, such as Player Unknown Battlegrounds, Valorant, Rust, and most recently, Call of Duty Warzone 2.0.

Proximity chat allows all players to hear each other based on how close they are in-game, with their voices becoming louder the nearer they are. This often results in hilarious moments between enemies, with many clips going viral across social media. Whether trash-talking your opponent, begging them for mercy, or trying to form temporary alliances, proximity voice chat is a feature adored by many gamers worldwide.

With the recent release of Fortnite Chapter Four, Season One, players have been eager to see if proximity voice chat is among the new features added to the game.

Does Fortnite Have Proximity Chat?

Unfortunately, Fortnite does not have proximity chat available in any of its modes, and only supports regular voice communication with your Squad.

Fortnite has experimented with proximity voice chat in the past, however. The Imposters game mode — a separate mode heavily inspired by Among Us — featured a variant with proximity chat enabled and received positive feedback from fans and content creators, alike. Unfortunately, Imposters was Vaulted in August 2022; a term Epic Games uses to describe features removed from the game that may return in the future.

Since the Vaulting of Imposters, there has been no sign of proximity chat returning to Fortnite in any way. Epic Games do tend to adapt Fortnite with popular trends, however, with Imposters’ creation being a direct response to the incredible popularity of Among Us at the time. The favorable response from fans regarding proximity chat in Warzone 2.0 and Among Us VR may just inspire its inclusion in Fortnite in the near future.

Attack of the Fanboy / GAME GUIDES / Does Fortnite Have Proximity Chat?