Will this have support in closed beta? 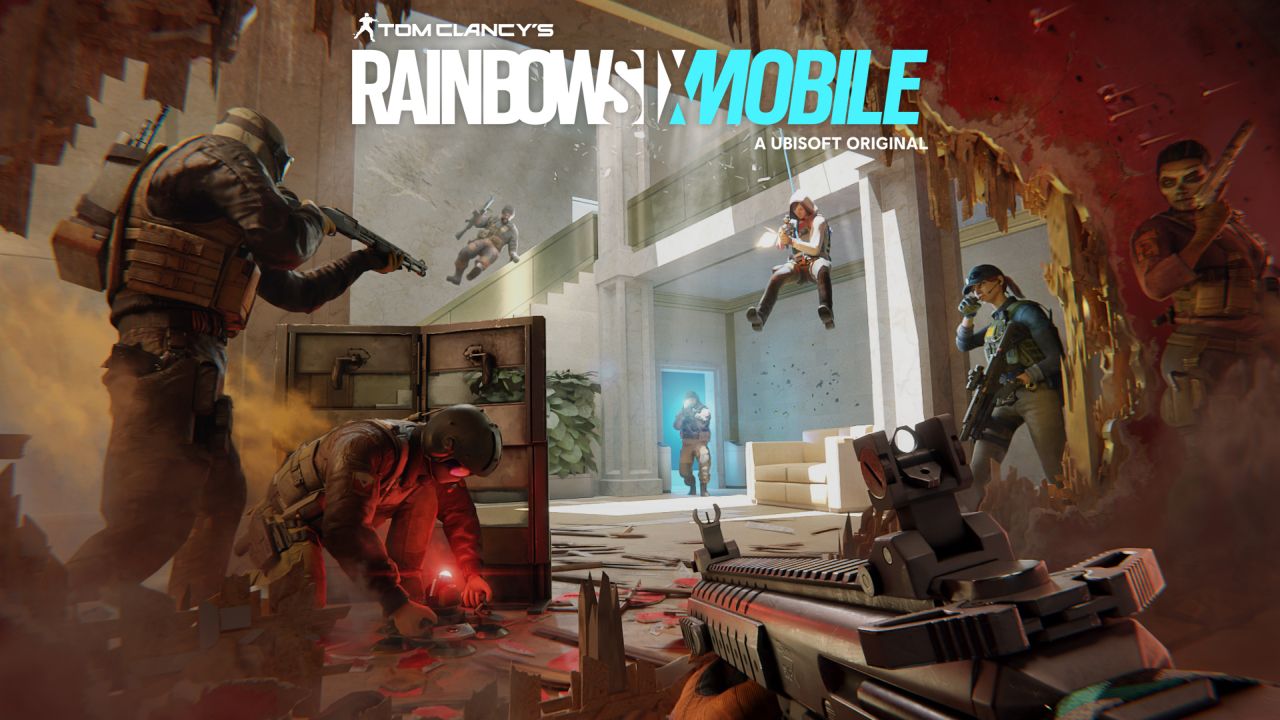 For those who have not had the Rainbow Six Siege experience or want to continue it portably, you may do so in the latest Rainbow Six Mobile! Although it’s a mobile game, it should feel right at home with its retail release which has been constantly updated since 2015. However, as it’s a shooter game, playing around with touch controls might make it hard to aim precisely. So, is it possible to have controller support for Rainbow Six Mobile?

At the time of publication, Rainbow Six Mobile does not support controllers. This does not rule out the possibility of an update in the future where peripherals can be used for gameplay. The game is still in closed beta, so there are still ways to go before it’s readily available to the public.

Rainbow Six Mobile is still in its testing phase, so it’s still undergoing quite a lot of changes besides Operator and weapon balancing. There are optimizations to be made along with providing an apt netcode to keep all things afloat.

Even if you can hook up a controller to your device via Bluetooth or other means, there is no configuration for it in-game. There doesn’t really seem to be a point in bringing in extra things into a testing sphere where the developers are trying to create a seamless and as close as to a 1-to-1 experience of their long-running R6 Siege.

In their FAQ they even did state that the Closed Beta won’t have support. They never stated that the game in general won’t have it. Just give it some time or try learning the touch controls in the meantime. Besides, the HUD is completely customizable to suit your liking.

Attack of the Fanboy / GAME GUIDES / Does Rainbow Six Mobile Have Controller Support?