Dragon Age Dreadwolf: Everything We Know About The Release Date

Dragon Age: Dreadwolf has been announced! 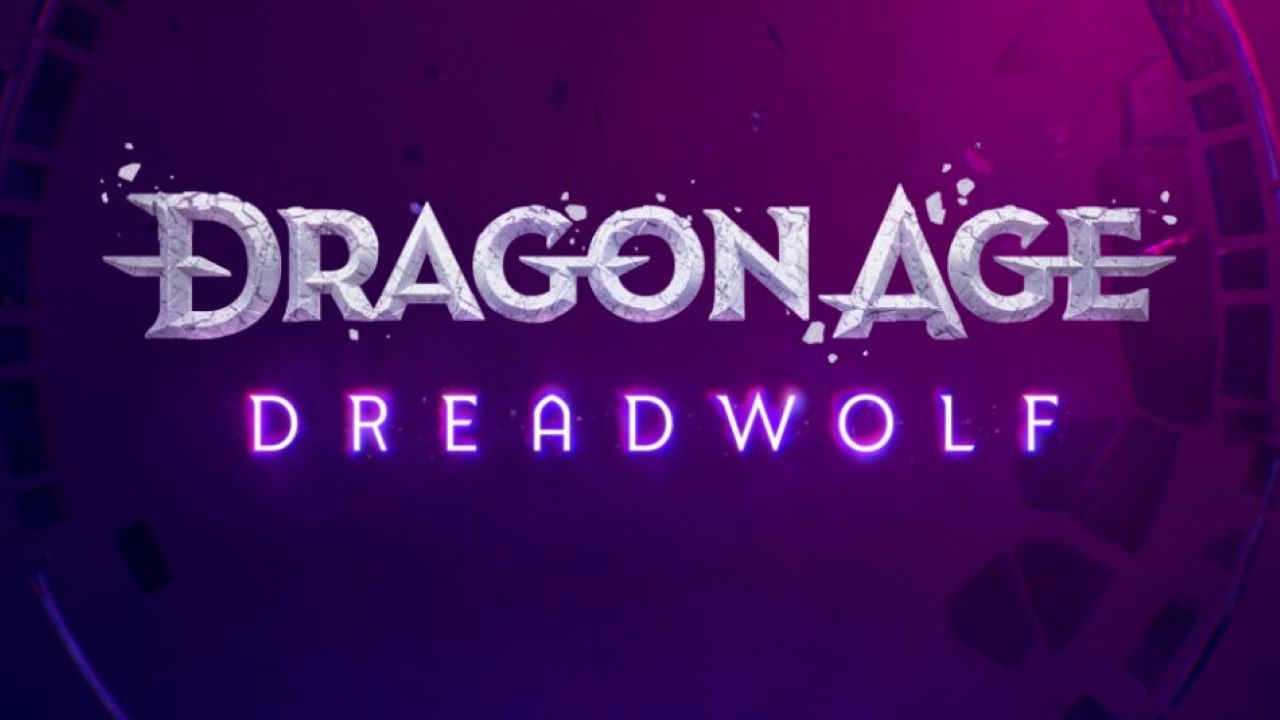 Dragon Age: Dreadwolf has been announced with the official title and logo being showcased for the next Dragon Age game. You’ll be exploring the lands of Thedas and immersing yourself in the next sure-to-be groundbreaking experience in the franchise. After long anticipation, fans of the series are finally getting their share of the information and people have been flocking across the net to find more information about the game. This guide article will take you over everything we know about the Dragon Age: Dreadwolf release date.

There is no clear release date for the game as of yet, however, within the official blog post, it was noted that the game will not be released in 2022. Nonetheless, we were told that “While the game won’t be releasing this year, we’re growing closer to that next adventure. Rest assured, Solas is placing his pieces on the board as we speak.” Given the fact that we are getting ‘closer’ to whenever the release date will actually be, it can be thought that the game will release sometime during 2023 or 2024.

The antagonist of the game is going to be the ‘Dread Wolf’ known as Solas. We have gotten some more information about this in the blog post once again and it is clear that characters and story will have a vital focus for the experience. There was of course a reveal for the Dread Wolf back in 2018 and this had allowed fans of the franchise to know that there was indeed another Dragon Age game on the way for players to enjoy.

While waiting for the next game to be released, it would be excellent to go through the games in the series that you perhaps haven’t had the chance to play through yet!

Dragon Age: Dreadwolf will be released in the future with more details arriving later this year for players.

Attack of the Fanboy / GAME GUIDES / Dragon Age Dreadwolf: Everything We Know About The Release Date