Here's how to open the Bazaar safe in Dying Light 2. 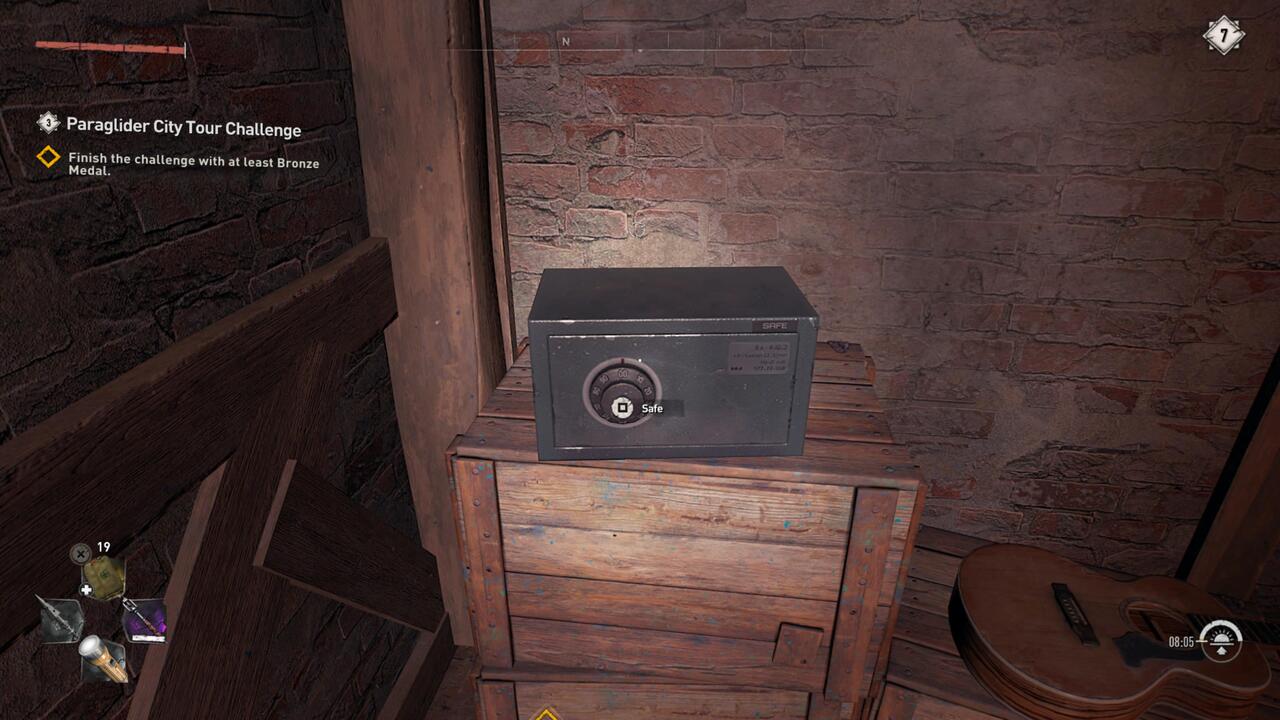 The Bazaar is the first hub area you’ll encounter in Dying Light 2, and the settlement has a hidden safe with a special reward tucked away from all the shops and people. Safes are scattered all across the city in Dying Light 2, and the combination is usually in the same room as the safe. That makes most safes incredibly easy to open, but the note containing the combination for the Bazaar safe isn’t as straightforward as the other ones you’ll find throughout Villedor. This one involves math, so we hope you’ve been studying. Here’s how to find and open the Bazaar safe in Dying Light 2.

Where is the Bazaar Safe?

The Bazaar safe is located at the very top of the church tower. You can climb up there by heading to the outside section of the Bazaar and grabbing onto some of the stalls or scaffolding surrounding the building. From there, you should be able to reach the roof and start the climb to the top of the tower. You’ll also end up there if you make the right choices during the Missing Persons side quest.

Once you make it to the very top of the church tower, you will find a hatch leading into a dark room. The safe is inside this room next to a lantern and radio, so you should be able to find it easily within the darkness. 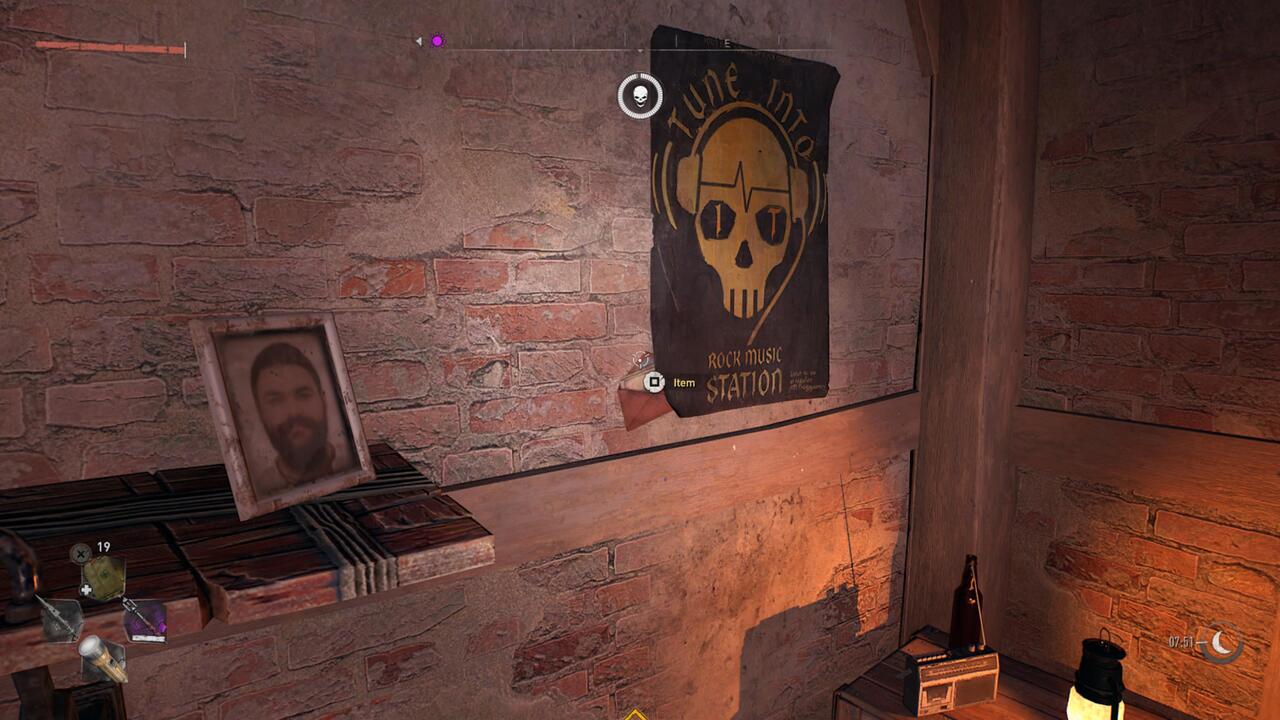 The combination for the safe can be found in a note stuck behind the rock music station poster hanging on the wall. The note says the code is “500*100+15=,” and if you remember PEMDAS from school, you should end up with 510 as your answer. That means the Bazaar safe combination is 5-1-0.

With the solution in hand, head over to the safe and put in the combination. Inside, you’ll find Carl’s Journal #4, an audio tape that belongs to a series of logs you can find in and around the Bazaar. It’s not the most exciting reward, but if you’re going for 100% completion, you’ll need it anyway.