Dying Light 2: Is the Deluxe or Ultimate Edition Worth It?

Should you really spend $100 on the game? 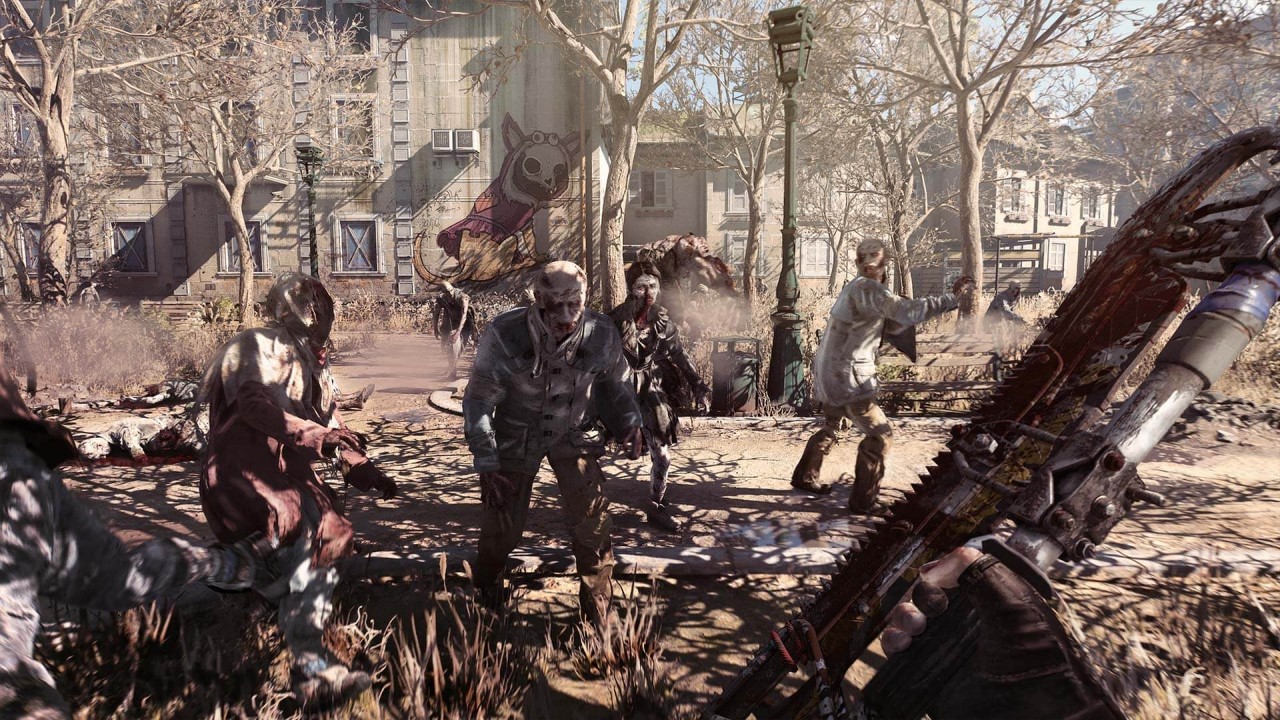 Dying Light 2 will soon be available to play and this is leaving many people with a question. Which edition should I buy? With two different editions of Dying Light 2 available to pick up, this leaves a long list of items that you get with each version. With such a price difference between either edition, you really want to feel like you get enough for whatever you end up paying. While the included XP boost can speed up any XP farming you do, it may not be worth the extra charge. Let’s go over what you can get with each edition of Dying Light 2 and if they are worth it.

No matter which editions you pick up, as long as it is before the release date, you will get a pre-order bonus. This bonus will give you some skins and a couple of weapons to craft when the game comes out. While this is nothing fantastic, you will get them even if you buy the base game.

The deluxe edition is really where you will get most of your value. With it, you will get all the pre-order bonuses, the first story DLC, weapon charms, an outfit, weapon and paraglider skin. You will also get some wallpapers, a comic, an art book and a soundtrack all digitally. The ultimate edition really doesn’t seem to have much more than the deluxe edition. The real notable bonuses are the second story DLC when it comes out, a 2 hour night XP boost and some crafting items in the game. Of course you o still get everything included with the deluxe edition but aside from that the real selling point for the ultimate edition is the second DLC being included.

In all honesty, neither edition really seems to be worth the money. The main draw of both editions is the inclusion of the DLC but since it won’t be out for a few months you won’t see much benefit from buying either edition now other than some skins.

If you are heavily invested in the world of Dying Light then the Deluxe edition is worth picking up for the comic, art book and soundtrack. and since it does come with the first DLC it can make the cost seem more reasonable.  If you need any more help with Dying Light 2 make sure to check out our other guides.

Attack of the Fanboy / GAME GUIDES / Dying Light 2: Is the Deluxe or Ultimate Edition Worth It?