Dying Light 2 Multiplayer Guide: How to Invite and Play Co-Op With Friends

Team up and tackle Villedor together. 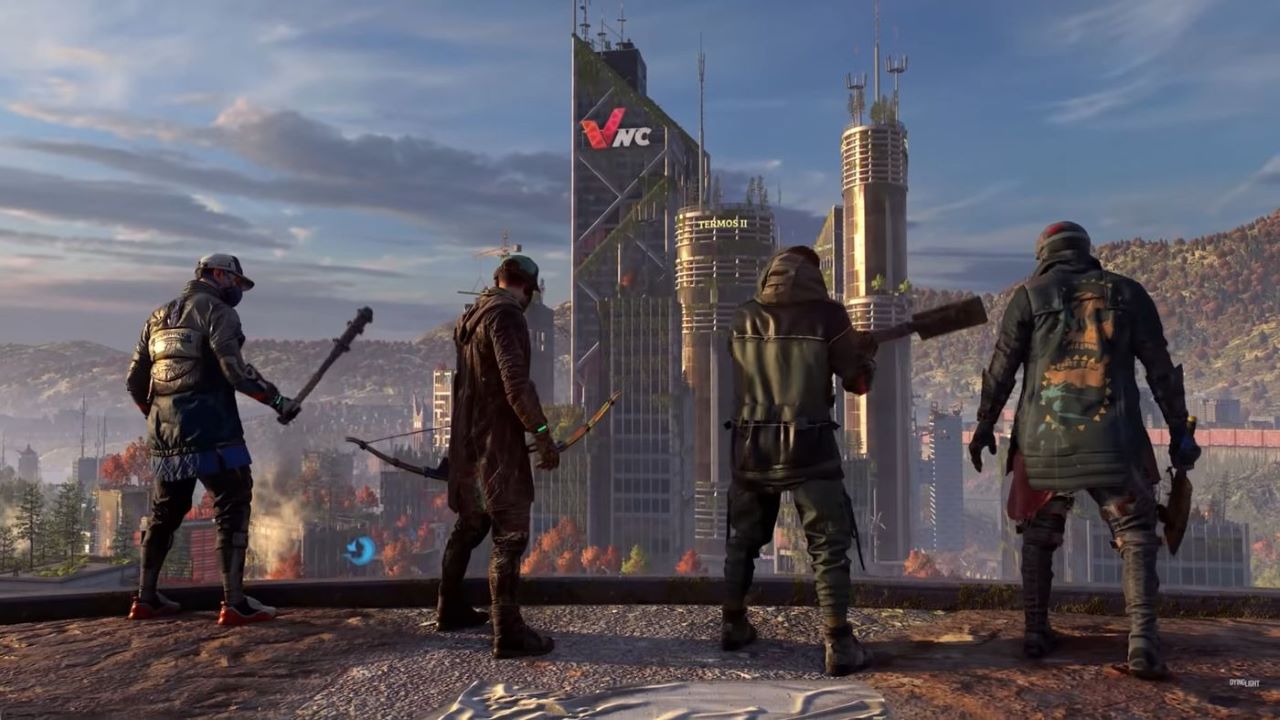 Dying Light 2 features an expansive open-world parkour playground with an epic story, and you can play through the entire game in multiplayer with four people running around the city together as a team. While you can play the whole game on your own, it is also playable entirely from start to finish in four-player co-op. Playing with friends, you can see how each of the story’s different branches play out and earn XP and gear for your own save file in the process. Online co-op is a huge selling point for Dying Light 2, so here’s everything you need to know to get started with multiplayer.

How to Unlock Co-Op in Dying Light 2

Multiplayer is not available right from the start of Dying Light 2. You must complete the introduction of the game on your own. The opening of the game is very short, and you will unlock co-op once you reach the city of Villedor. This happens roughly 30-45 minutes into the game, so you won’t have to wait long to invite your friends.

How to Invite Friends in Dying Light 2

Once you have co-op unlocked, you can invite up to three friends to your game at any time. Just follow these steps to invite your friends to play Dying Light 2:

That’s all you need to know about inviting friends in Dying Light 2. Keep in mind that Dying Light 2 does not have cross-generation play at launch, so PS4 players cannot play with PS5 players and Xbox One players cannot play with Xbox Series X|S players. If you’re on a next-gen console and want to play with last-gen friends, you’ll have to run the PS4 or Xbox One version of the game in backward compatibility mode to play with them. 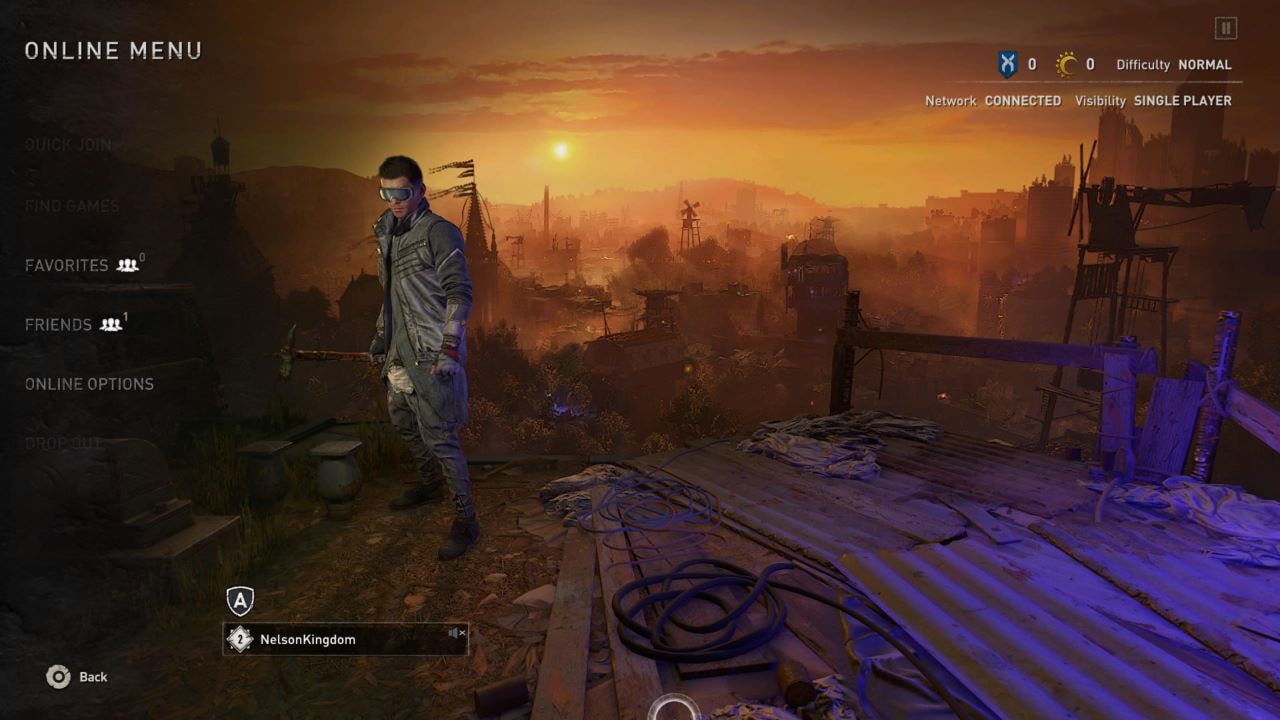 How Many Players is Dying Light 2?

Dying Light 2 supports up to four players in online co-op. The game can be played entirely solo, and co-op is drop-in/drop-out so players can come and go as they please. You can also open a public session and let random players join your session and help you out if you don’t have a premade group ready to go. Decisions and city changes will only be made for the host player, but all progression you make for your character will carry over to your main save file.

Does Dying Light 2 Have Crossplay?

Dying Light 2 does not currently have cross-play, so you can only play with people within your family of systems. Cross-generation play is not available either, so PS5 and PS4 players cannot play with each other and Xbox One and Xbox Series X|S players are in separate matchmaking pools as well for the time being. If you’re on PC, then you’ll be able to play with friends across Steam and the Epic Games Store at least.

Attack of the Fanboy / GAME GUIDES / Dying Light 2 Multiplayer Guide: How to Invite and Play Co-Op With Friends