Everything About Dying Light 2 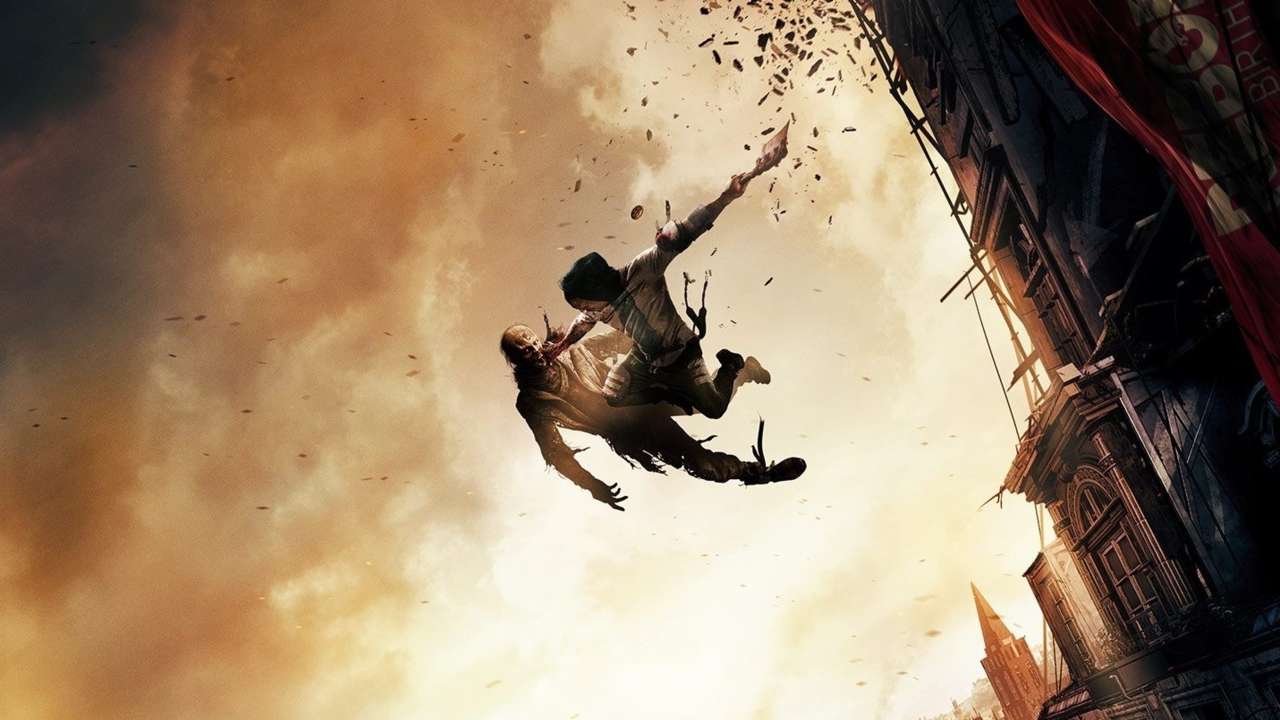 Dying Light 2: Stay Human is the sequel to the successful zombie apocalyptic parkour action-adventure that was released in 2015. Dying Light 2 was originally announced at E3 2018 but got several delays moving the launch year from 2020 to 2022. After many years of waiting, fans can be assured that the game will be released in February 2022. In the following, you can read about the exact date of the Dying Light 2 release date, pre-load starting date, the platforms you can experience the game with, and the file size of the game.

After receiving many delays, Dying Light 2 will be released on February 4, 2022. The game was supposed to be released in the spring of 2020, but after the arisen chaotic situation in Techland that led to the departure of many crucial members of the Dying Light 2 development team, the game was delayed to late 2021 which then got delayed again to the early of 2022.

Dying Light 2: Stay Human will be released for PlayStation 5, PlayStation 4, Xbox One, Xbox Series X|S, Nintendo Switch, and Microsoft Windows. The game will not support cross-platform and cross-gen at the launch, but the developers said they would try to make it possible as a part of their 5 years post-release support plan. 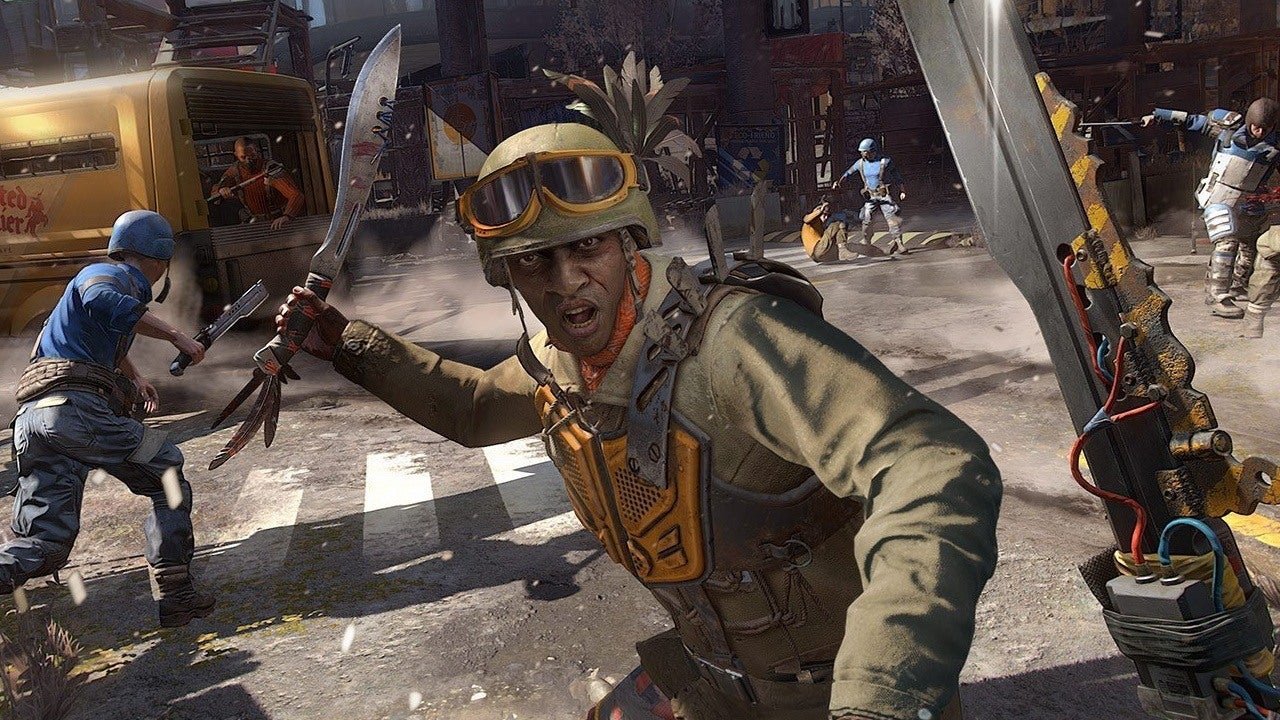 When will the pre-load of Dying Light 2 start?

The owners of Dying Light 2 can start the pre-load of the game two days prior to the launch, on February 2, 2022.