Easy Method to Emote Within 25m of an Opponent in Fortnite

Here's how to emote close to your opponent without getting blown up. 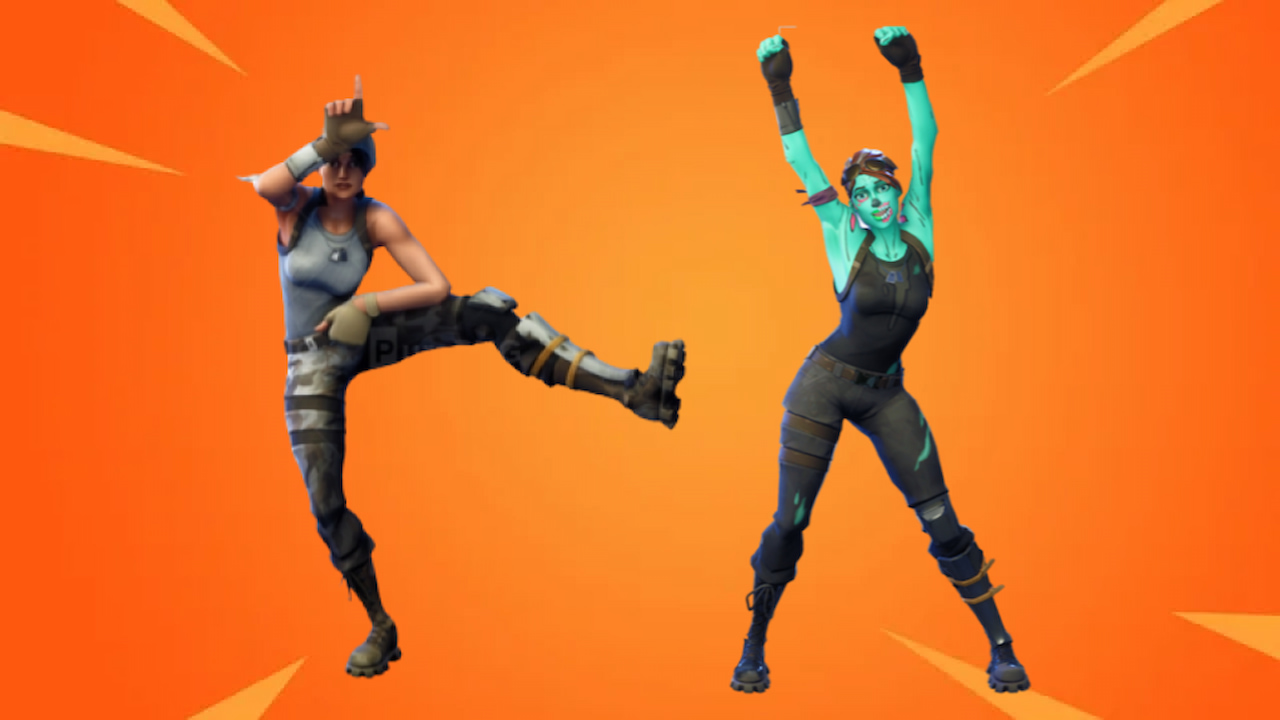 Emoting in Fortnite can be one of the most satisfying aspects of the game. Whether it’s a victory dance or a taunting gesture, a well-timed emote can make the difference between a win or taking the L. Interestingly, one of the latest My Hero Academia challenges requires you to emote close to an opponent. Pulling this off may be tricky, since one simple mistake can cost you the whole match. So, ensure you know the easy method to emote within 25m of an opponent in Fortnite!

Easy Method to Emote Within 25m of an Opponent in Fortnite

The first thing you need to do is make sure you’re within the 25m range of your opponent. Upon approaching your opponent, hold the crouch button to remove the noise and visual indication of your footsteps. This will ensure that your opponent won’t notice you, giving you plenty of time to reposition yourself. Once you are close enough, you need to open up the emote wheel to select an emote. You can do this by pressing “B” on your keyboard and then aiming at the emote you’d like to use before pressing left-click.

The key to a successful emote within 25m of an opponent in Fortnite is timing. You’ll want to time your emote when your opponent is distracted by something else, such as a build fight or gunfight. In addition to that, make sure to emote in a place where you can’t be seen and shot easily. One of the best places to emote is in a bush since you’re practically invisible there, unless you’re wearing a skin that sticks out too much.

If you’re playing with a friend, where the enemies can end up in a critical state, you can emote right in front of them when you manage to injure them enough. Since they can’t get up or shoot you in this state, you’re free to emote as long as you want. Just try not to do this in the open because you might get sniped from halfway across the map. If you prefer to play it safe, you can carry them inside a house or building before emoting in front of them.