If they are so wise, why are they hiding? 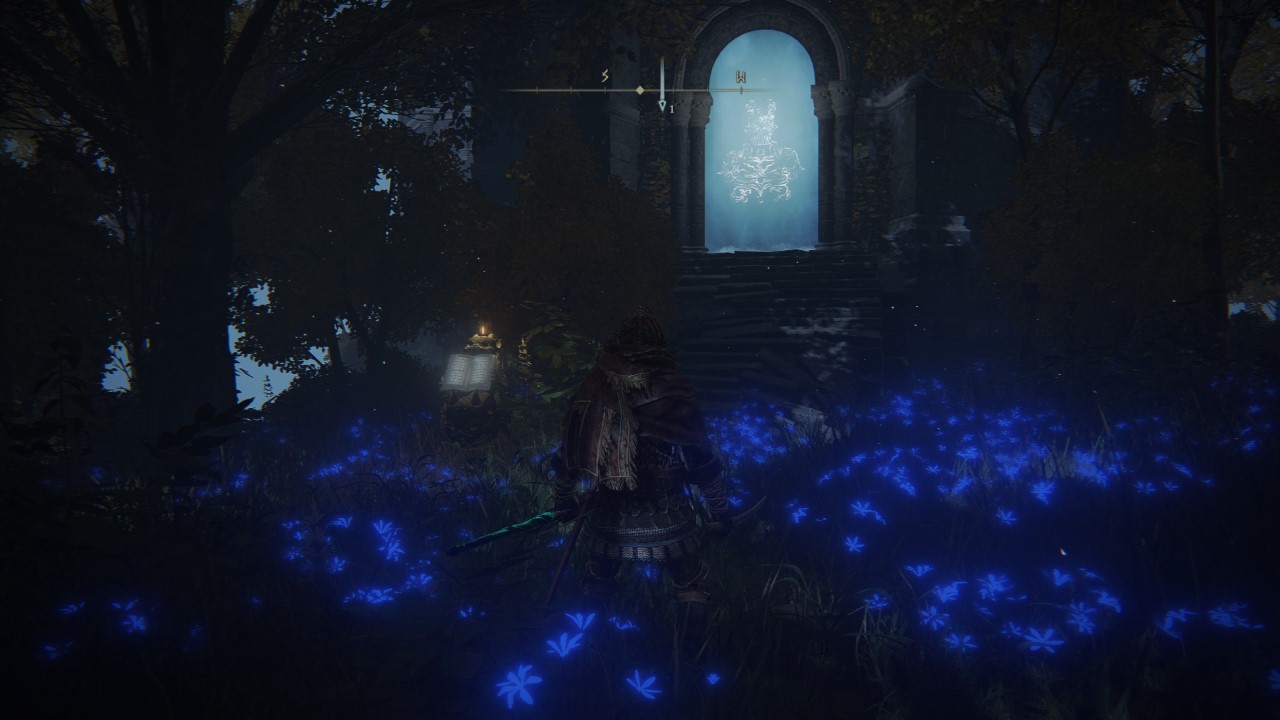 While running Ranni’s errands in Elden Ring, you may find yourself at Chelona’s Rise and have a need to hunt three wise beasts. It may seem quite confusing at first. What beasts would you be looking for? With no idea what to look for, or where they could be it is easy to be confused. With no marks on your map, you are just left to wander around the area and figure out what beasts Elden Ring wants you to find. Let’s go over what the wise beasts are and where you can find them.

Where are the 3 Great Wise Beasts in Elden Ring

The three great beasts you are looking for in Chelona’s Rise are going to be giant spectral turtles. They are not going to be as easy to find as Rose Church was. You will have no real direction to go in when hunting them down. Luckily the first of the three turtles is close by Chelona’s Rise. Going to the cliff edge to the west of Chelona’s Rise, you will find the first turtle hanging on the side of the cliff. You will need to use an AOE attack or a ranged attack to hit the turtle, just one attack will kill it. 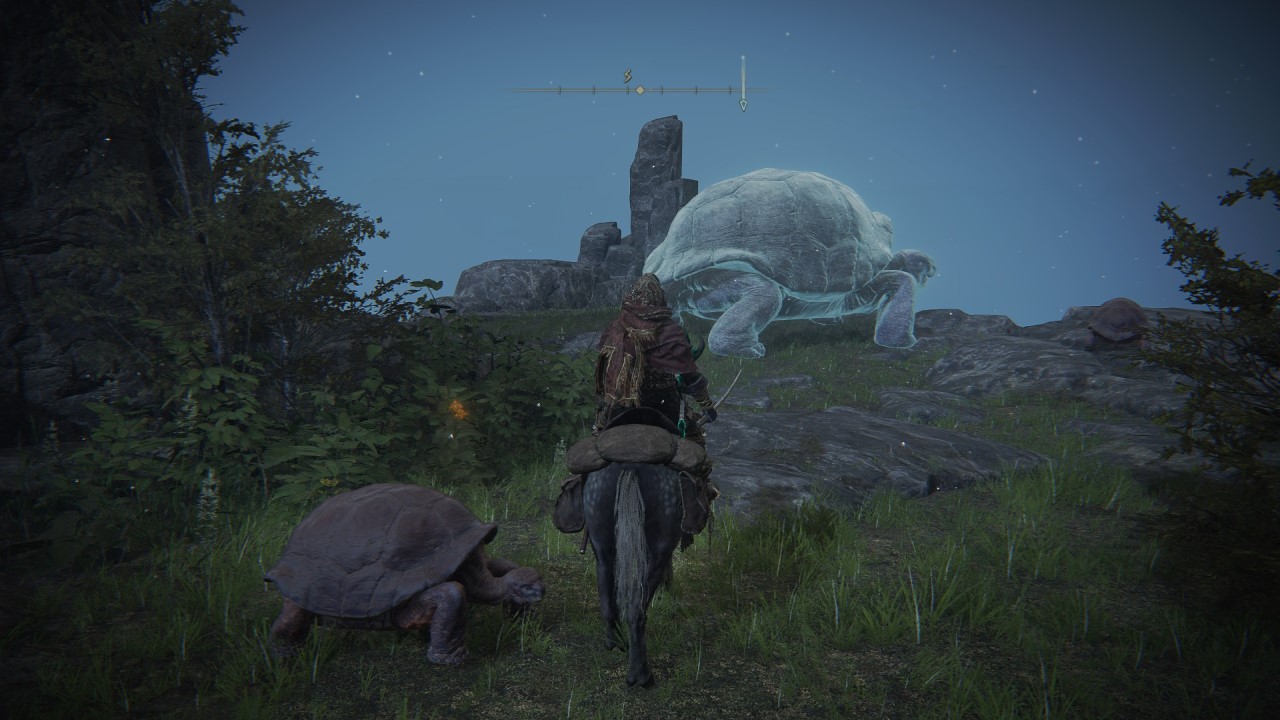 After you have killed the first of the wise beasts it is important to not sit at a site of grace or fast travel. Otherwise, you will have to restart from the beginning as all the turtles will respawn. Your second turtle will be to the far east, south of the Lunar Estate Ruins. If you go to the south side of the plateau and look down you should see the turtle. With this one, you can walk up and hit it normally. Just be careful getting down because if you die you will be starting over. 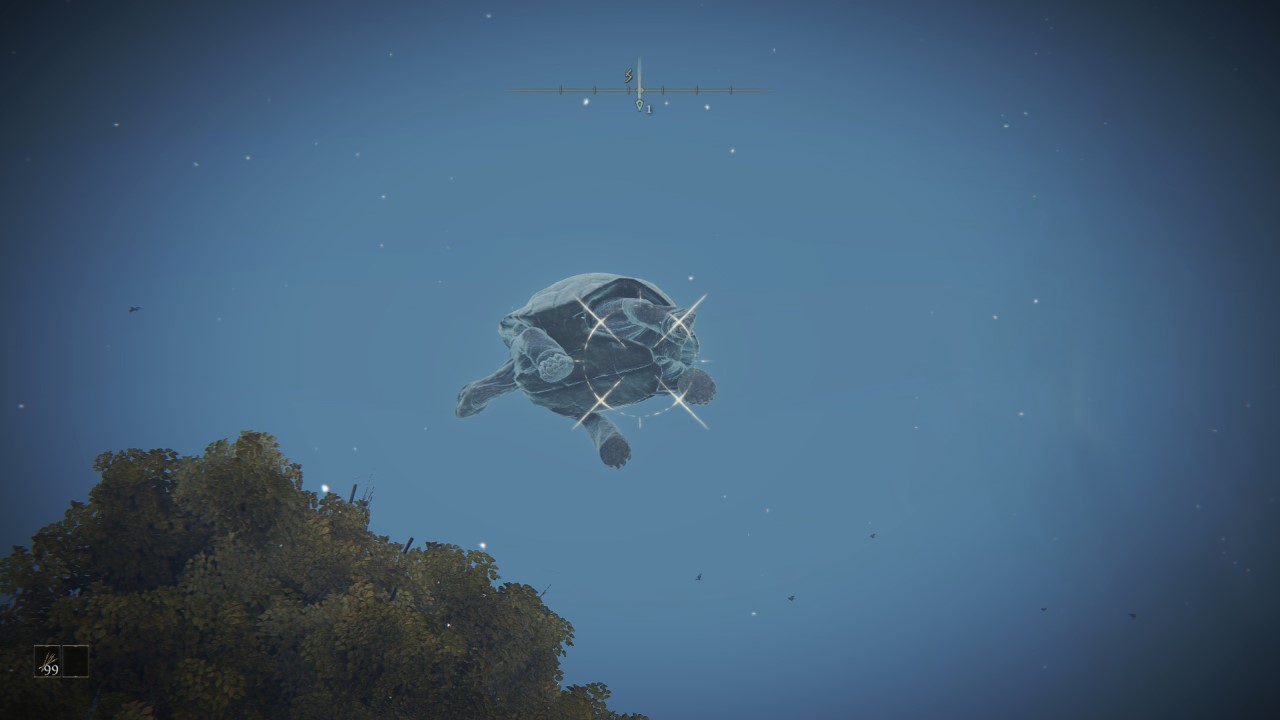 The Final Turtle can be found southeast of Ringleader’s Evergaol. This one is flying in the sky so you will need to use a ranged weapon with aiming to take it down. Depending on how close you stand you may be able to target it with magic, but using a ranged weapon is much easier. The turtle does not fly fast so just pointing at it and shooting will get the job done.

Once you have killed all three of the turtles, you can return to Chelona’s Rise to find the door open. The reward you get for putting in all this effort is a new spell called Ranni’s Dark moon. The spell works similarly to Rennala’s Full Moon but seems to be better in most ways. If you are a mage build going this spell is a must to use. If you need any more help with Elden Ring make sure to check out our other guides.