Check out how to beat Anastasia, Tarnished Eater in Elden Ring 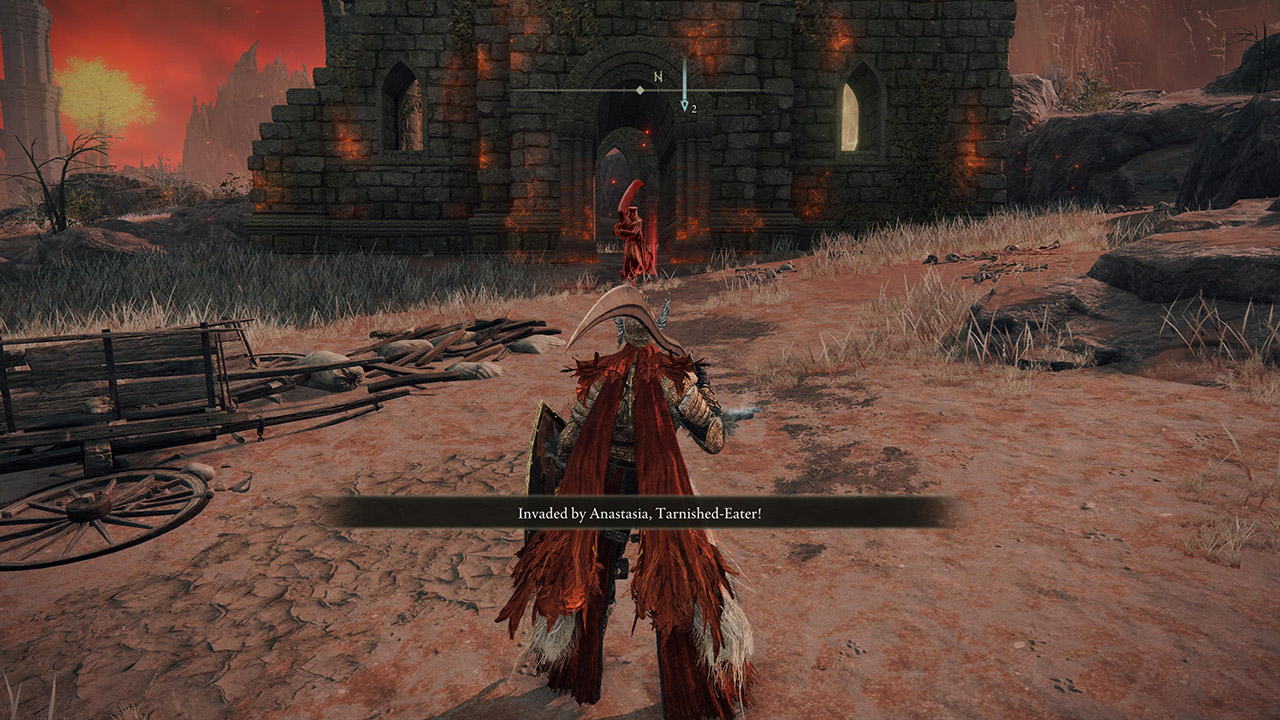 Elden Ring players will, during their journey throughout the Lands Between, come face to face with a series of red spirit invaders, all capable of really putting up a fight at the most unfortunate times. With that said, among the many red spirits you will meet, Anastasia, Tarnished-Eater can be considered one of the most dangerous ones, thanks to her ability to deal massive damage. Now, to help all of those currently unable to defeat her, here’s how to beat Anastasia, Tarnished Eater, during your many possible encounters in Elden Ring.

How to Beat Anastasia, Tarnished Eater in Elden Ring

Before meeting Anastasia, also known as the Tarnished Eater, we recommend that you equip a trustworthy shield, capable of blocking heavy attacks, as well as a physical resistance Talisman, such as the Dragoncrest Shield Talisman, as Anastasia will mostly make use of a series of heavy swings, dealing mainly Physical damage with her gigantic Butchering Knife.

With that said, upon meeting Anastasia, Tarnished Eater, we advise you to make use of a long-ranged weapon of impact, such as a Curved Greatswords, so that you can deal massive damage to the enemy and stun her for your next attack. Anastasia will also make use of various sequences, so we advise you to block only on emergencies and focus mainly on positioning yourself out of her range as you create opportunities to attack. When facing Anastasia, Tarnished Eater, making use of weapons and abilities capable of inflicting both bleed and scarlet rot will also allow you to gain a great edge, thanks to their high damage after building up.

For those using a ranged build either focused on projectiles or sorceries, make sure to stay at a safe distance while dealing damage at the invader, as even one swing can allow her to find the opening to kill you.