Elden Ring: How to Escape the Abductor’s Inquisition Chamber

The consequence of being abducted by sentient torture devices. 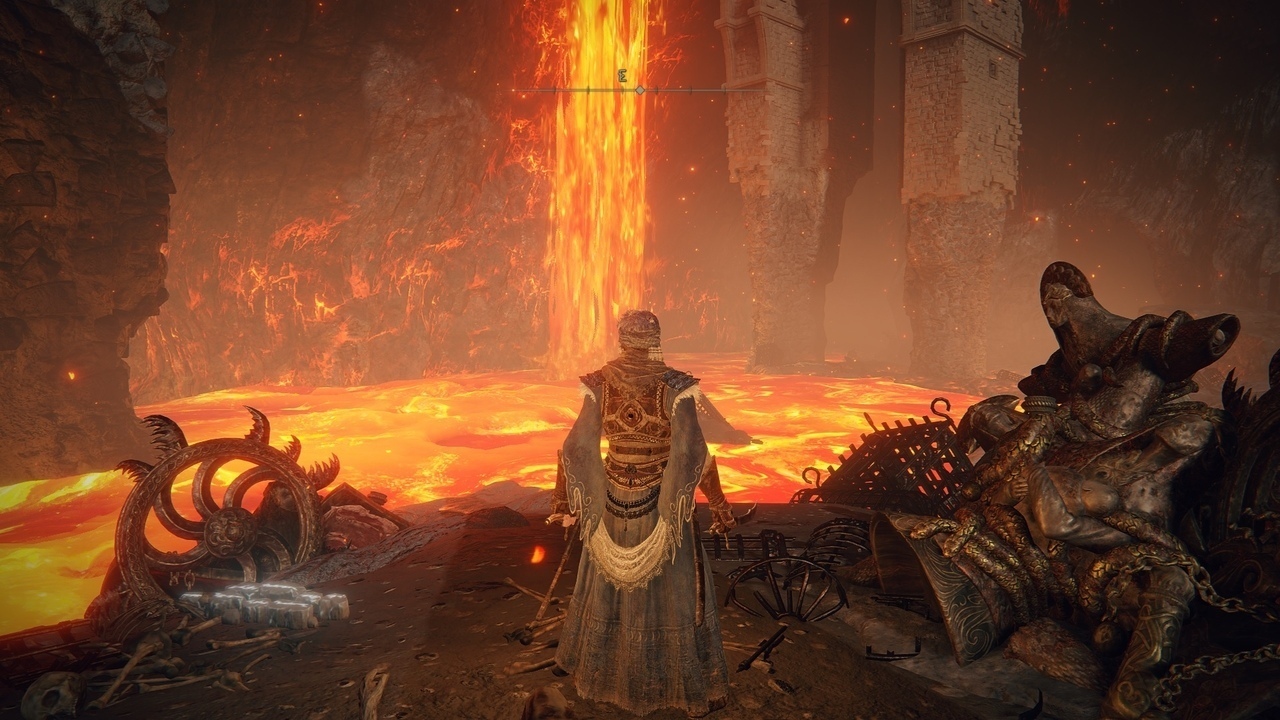 To escape from the Abductor’s Inquisition Chamber is no easy feat. Though considering how players came to be stuck in such circumstances in the first place, you can’t help but think that the Tarnished might be too trusting at times. The player can come across an NPC called Patches multiple times during Elden Ring, a devious merchant with a penchant for railroading the player into doing something that might take them to perilous locations. If players were to have followed the advice of Patches in seeking out the Abductor’s Virgin below Raya Lucaria Academy, then they would have found themselves abducted and dropped off at the bottom of a volcano with nowhere to go, this guide will hopefully alleviate such plight.

How to Escape the Abductor’s Inquisition Chamber

Players will need to reach the Subterranean Inquisition Chamber site of Grace at the very least, or they might have to beat the Abductor’s Virgins boss fight at the very end of the area. Players upon being abducted at Raya Lucaria Academy will wake up in a lava-filled area, they’ll need to head southeast, across the compositions of magma scattered across the area. Players will know that they are heading in the right direction if they’ve encountered a group of bats along the way.

At the end should be a cave, which will take the player further into a cavern. Head through the cavern infested with lava slugs and drop down a few ledges, watch your footing as you wouldn’t want to land in lava or fall to your death.

After a few caverns worth falling down ledges, however, the player should find themselves at a building structure with humanoid enemies, dispose of them accordingly and players will find themselves at the Subterranean Inquisition Chamber site of Grace. Some players report being able to teleport out of the region upon activating and resting at the site of Grace. In the instance where that isn’t the case, however, players will have to continue onward towards the Abductor’s Virgins Boss fight. Players will need to travel south, navigating through lava using the above surface columns. 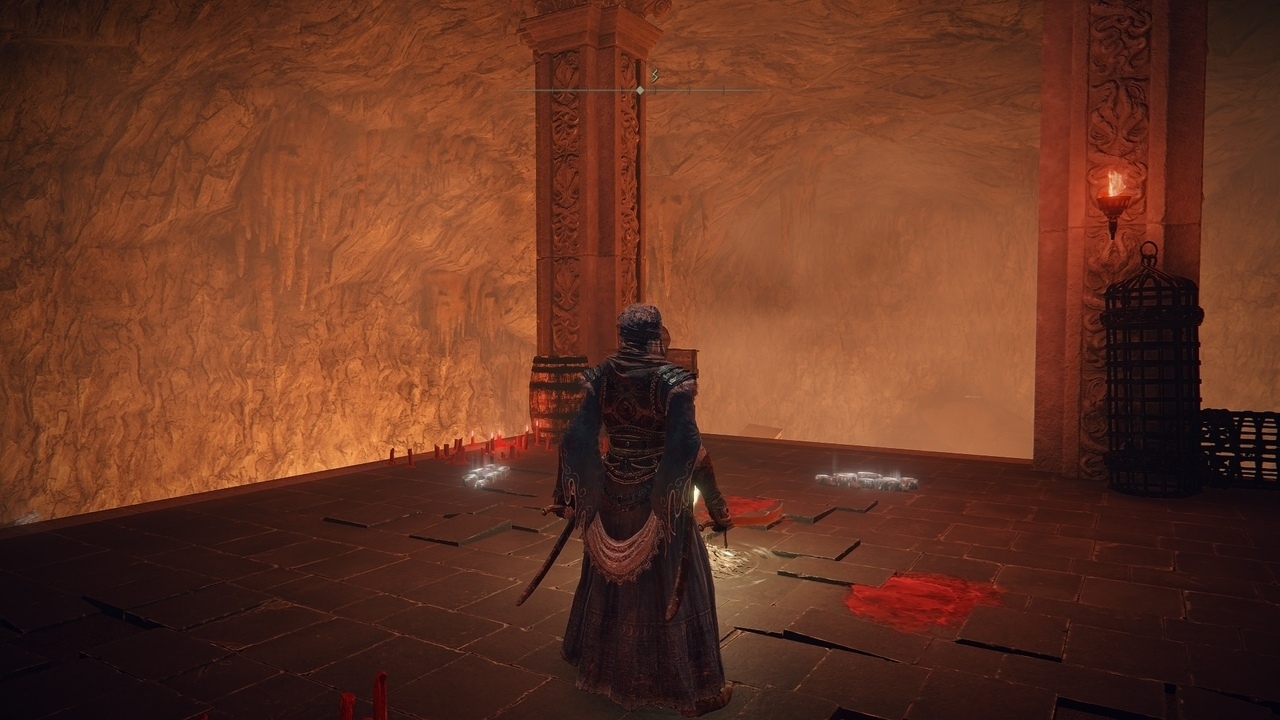 Players will soon find themselves at another cave, walk inside and there will be a hole, drop down and be prepared to come face to face with a duo of Abductor’s Virgin, one wielding chain wheels and the other sickles. Keep your distance and stay above ledges in the confined area if you are a range or magic-user, or deal with the wheel-wielding Abductor first if you prefer the melee approach, as that one is the more aggressive Abductor out of the two.

If players prove successful in their challenge attempt, they will be awarded 10000 runes and the Inquisitor’s Girandole for their efforts. Though perhaps, more importantly, the ability to teleport out of the area and seek some answers from Patches.

Attack of the Fanboy / GAME GUIDES / Elden Ring: How to Escape the Abductor’s Inquisition Chamber