Elden Ring: Should You Kill Patches?

Don't let him trick you Elden Ring features, in true From Software fashion, the return of Patches, a merchant previously featured in the Dark Souls series, Bloodborne, and Demon’s Souls. The only difference is that this time, upon meeting him on Murkwater Cave, he will present himself as a boss who will then ask to have his wife spared, giving players the choice to either agree or kill him. With that said, should you kill or spare Patches in Elden Ring?

Should You Kill Patches in Elden Ring?

Since the full length of Patches’ quest-line was not yet discovered, we recommend that you avoid killing him for now, as doing so will lock his questline. It’s also important to point out that after sparing his life and progressing through the game’s story, Patches will move to Scenic Isle, and later to Volcano Manor. If you return to Murkwater Cave after Patches leaves, you will be able to open the previously locked chest, which will, upon being opened, transport you to a forest, in front of a Gigantic Bear.

You can check out all the items you can buy from Patches in Murkwater Cave below:

It’s also important to point out that among Patches’ initial wares, you should buy the Margit’s Shackle as soon as possible, as the item can be used to stun either Margit, the Fell Omen, or Morgott, The Omen King during their boss fights.

Attack of the Fanboy / GAME GUIDES / Elden Ring: Should You Kill Patches? 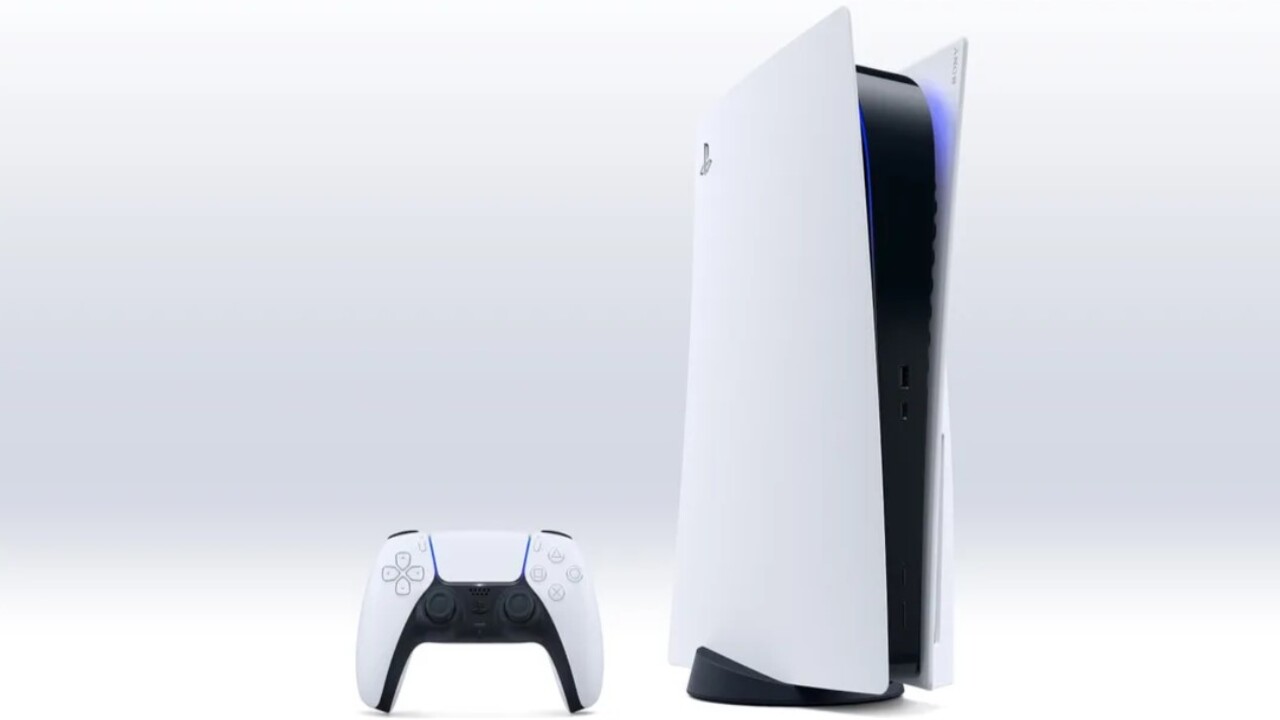