Elden Ring: How to Get to Hermit Village

Wait a minute, there are no crabs here. 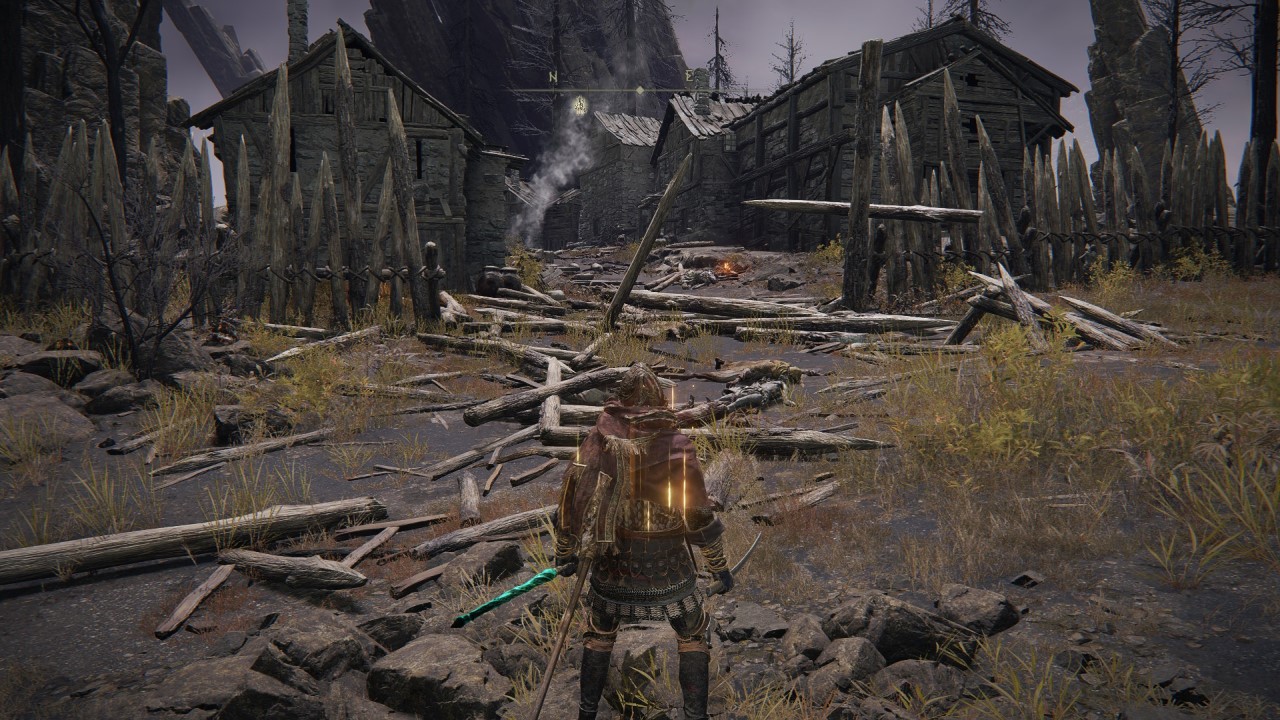 Not all sorceries are made equal in Elden Ring. Some are more powerful than others and one of the strongest sorceries in the game can be found at Hermit Village. Of course, that’s not all the Hermit Village contains. Any sorcery user in Elden Ring will want to visit this village. On top of containing a strong spell, you can find a full set of mage armor, a memory stone, and a Prattling Pate that will tell others “you’re beautiful” when you use it.  Let’s go over how you can get to Hermit Village and claim these treasures for yourself.

How to get to Hermit Village

You can find the Hermit Village in the Mt. Gelmir area, which is southeast of the volcano. You can reach the village by traveling around the volcano. you will need to start at the ravine west of Wyndham Ruins. Follow this ravine all the way around to the Seethewater Terminus site of grace to the northwest. 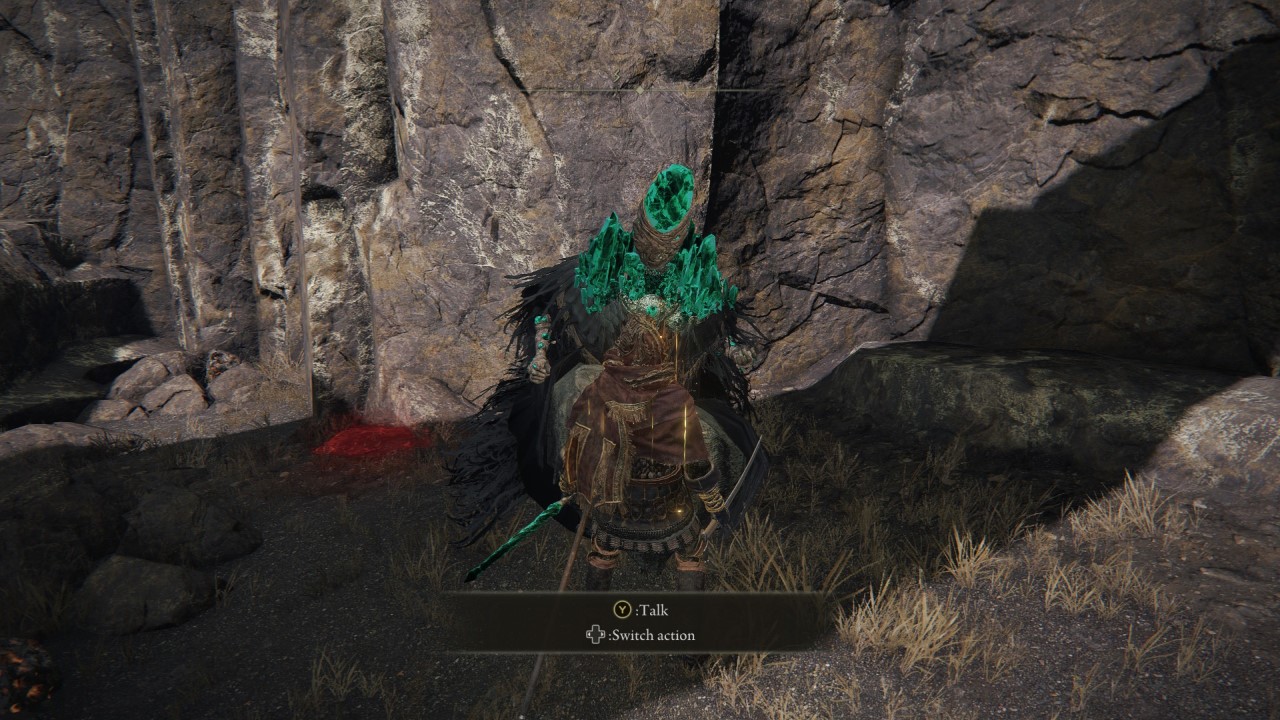 Once you reach the Seethewater Terminus you will need to head south until you hit the Craftsman’s Shack. Hermit Village is just up the hill to the east of the shack. Once in the village, make sure you talk to the Primeval Sorcerer Azur in the north of the village. Primeval Sorcerer Azur will provide you with an item when you speak to him. In fact, it is all Azur will do. Speaking to him, he will say nothing back and you will be given the Comet Azur spell.

You can also find the Errant Sorcerer set of armor in the village on a dead body. The boss of the area is Demi-Human Queen Maggie and her sorcerer subordinates, which is a much easier fight than Malenia. Killing her will award you a memory stone that is perfect to use with the Comet Azur spell that you get right past her arena.  If you need any more help make with Elden Ring make sure to check out our other guides.

Attack of the Fanboy / GAME GUIDES / Elden Ring: How to Get to Hermit Village