Elden Ring: How to Help the Talking Tree

Here’s how to help the Talking Tree in Elden Ring Elden Ring players, or the Tarnished, have finally gotten the chance to explore the expansive world that FromSoftware has to offer. With difficult enemies ahead and much to look for, it can be tedious trying to figure out all the side quests in Elden Ring. For players who have found the talking tree and are unsure of how to help it, we’re here with some tips on what to do. Not sure where to go next? We’ve got you covered.

How to Help the Talking Tree in Elden Ring

First, find the red tree in the midst of all the other trees, this is the one that is talking to. And no, you are not going crazy. There is someone that is genuinely asking for your help. Head over to the tree seen here. Once you have found the tree, hit it with any weapon. You won’t hurt the person that comes out. 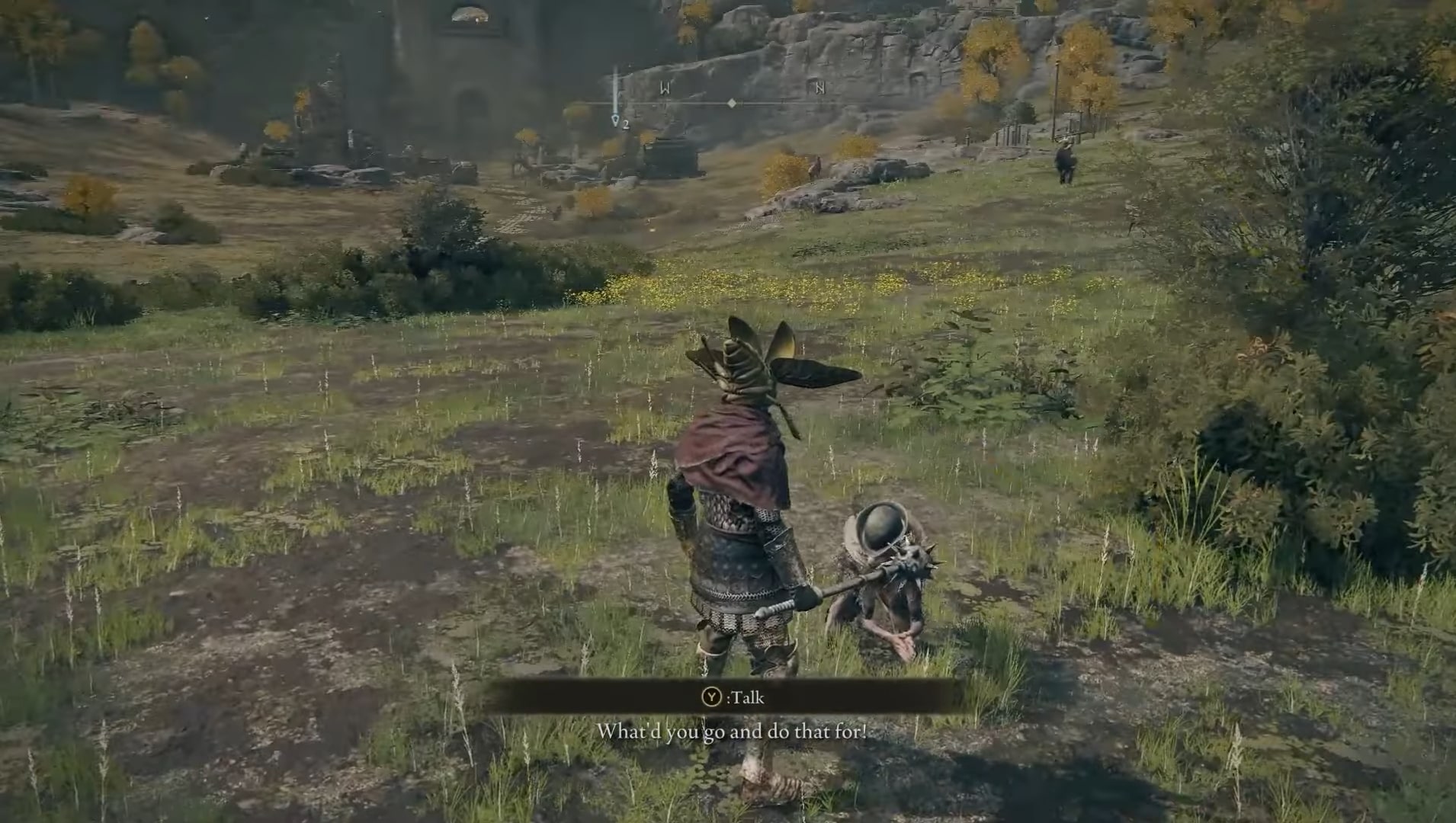 After you have talked to the person that comes out of the tree, he will give you an item but says he needs to return to the cave where all his items were to give you an even better reward. Leave the man but make sure to place a marker to head back to him after a while. Give him about an hour’s worth of in-game time to be sure that he is back with the item he promised you.

Once you have returned to the spot where you saved the man from the tree, you will see that he is gone. Head down to the Coastal Cave to find him. He will tell you not to enter the cave because it is too dangerous. 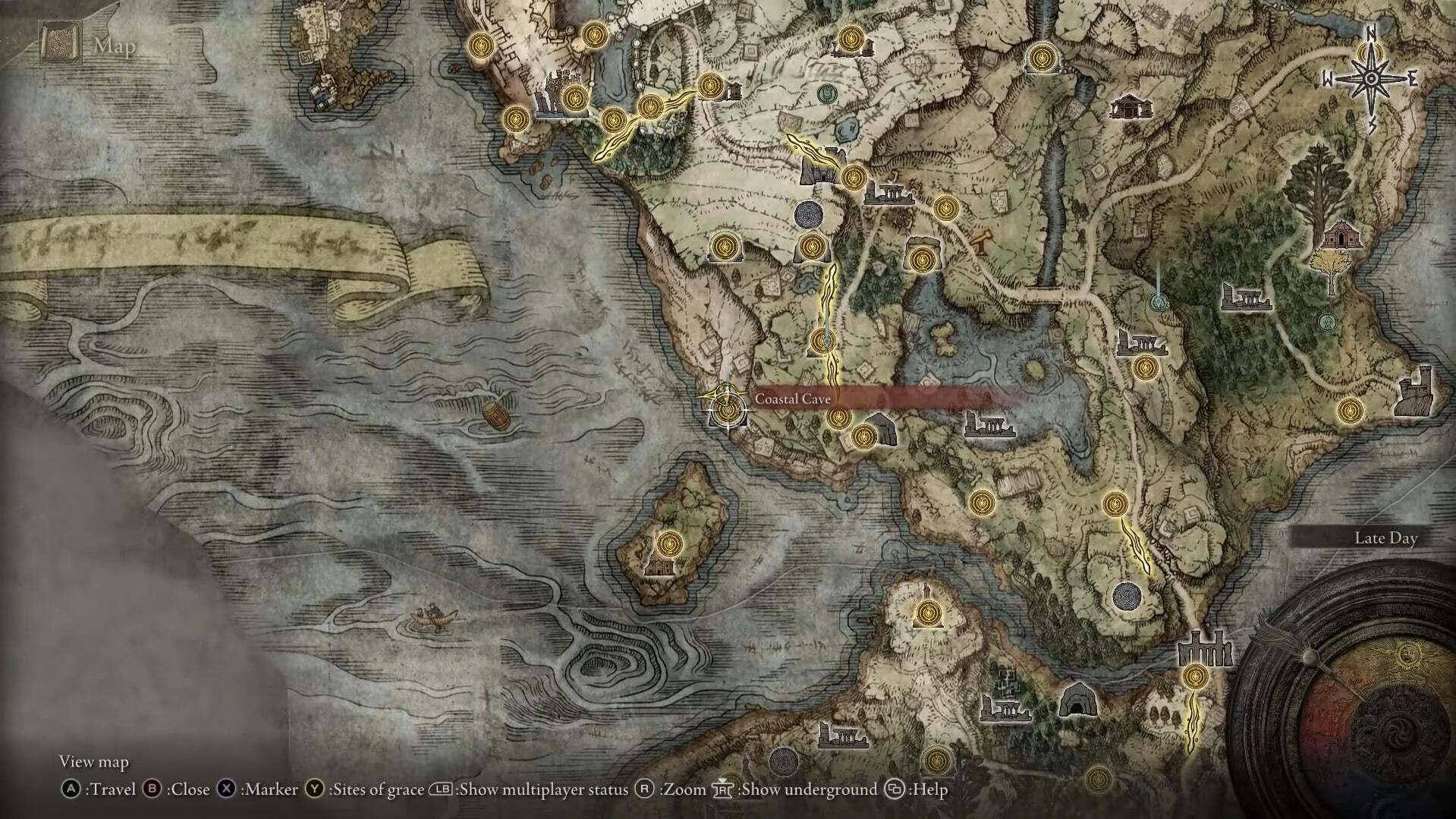 Attack of the Fanboy / GAME GUIDES / Elden Ring: How to Help the Talking Tree