Elden Ring HP Regeneration Talisman Location: How to Get the Blessed Dew Talisman The Blessed Dew Talisman is a very useful item in Elden Ring. It will gradually restore your HP overtime at a whopping 2 HP per second. While this may not sound super impressive, many souls fans will understand the power of free HP regen. It is even more powerful considering you can swap it on or off whenever you want. Even with Elden Ring‘s plentiful grace points, it can be quite difficult to make it to a new one when exploring a new area. This talisman will allow you to go as far as you want, as long as you have a safe area to wait and heal. Let’s go over how you can get yours.

Where to get the Blessed Dew Talisman in Elden Ring

In order to get the Blessed Dew Talisman, you will need to progress a decent way through Elden Ring and you will need more than good weapons to get that far. The talisman can be found just West of the Divine Bridge Site of Grace being guarded by a Golem. Which can make it sound quite easy to get yourself. However, you will need to not only defeat Godrick but you will need both of the Dectus medallions as well. This is because the second half of the map will be blocked until you defeat Godrick and you need to take a lift to get up toward Leyndell. 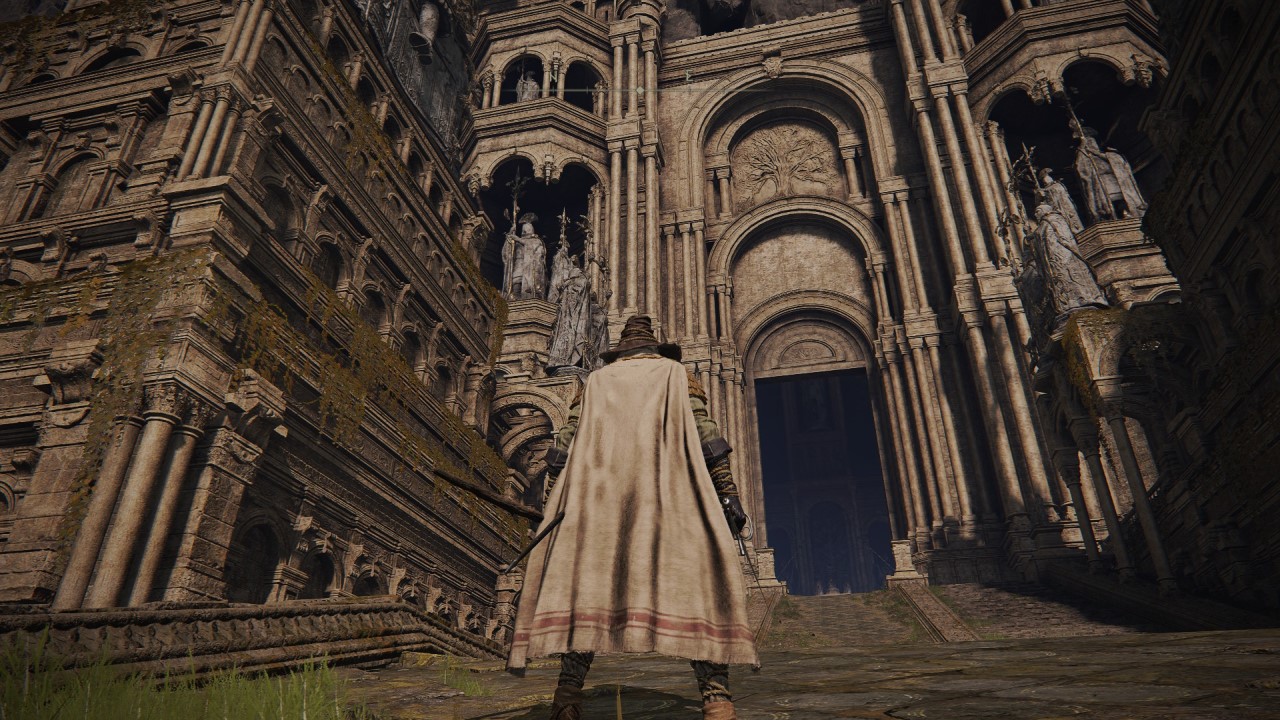 After you managed to get through Godrick, you will finally be exposed to the wide-open world of Elden Ring. Your talisman can be found in the northern part of the map up near the Royal Captial. In order to reach the upper area of the map called Leyndell, you will need to take the Grand Lift of Dectus. When you first managed to approach this lift, you will notice that nothing happens. There is no elevator at the back of the area. This is because you will need both the left and right Dectus medallions to activate the lift.

Following the natural progression of the game, you should come across the medallions. The left one can be found in the tallest tower of Fort Haight. You should have to climb a ladder to reach the top of this tower. The right one can be found on top of the eastern tower of Fort Faroth. Once you have both of these you should be able to operate the lift and go up to Leyndell to claim your medallion. If you have any more trouble with Elden Ring make sure to check out our other guides.

Attack of the Fanboy / GAME GUIDES / Elden Ring HP Regeneration Talisman Location: How to Get the Blessed Dew Talisman