A small patch is live on PC and PS5. 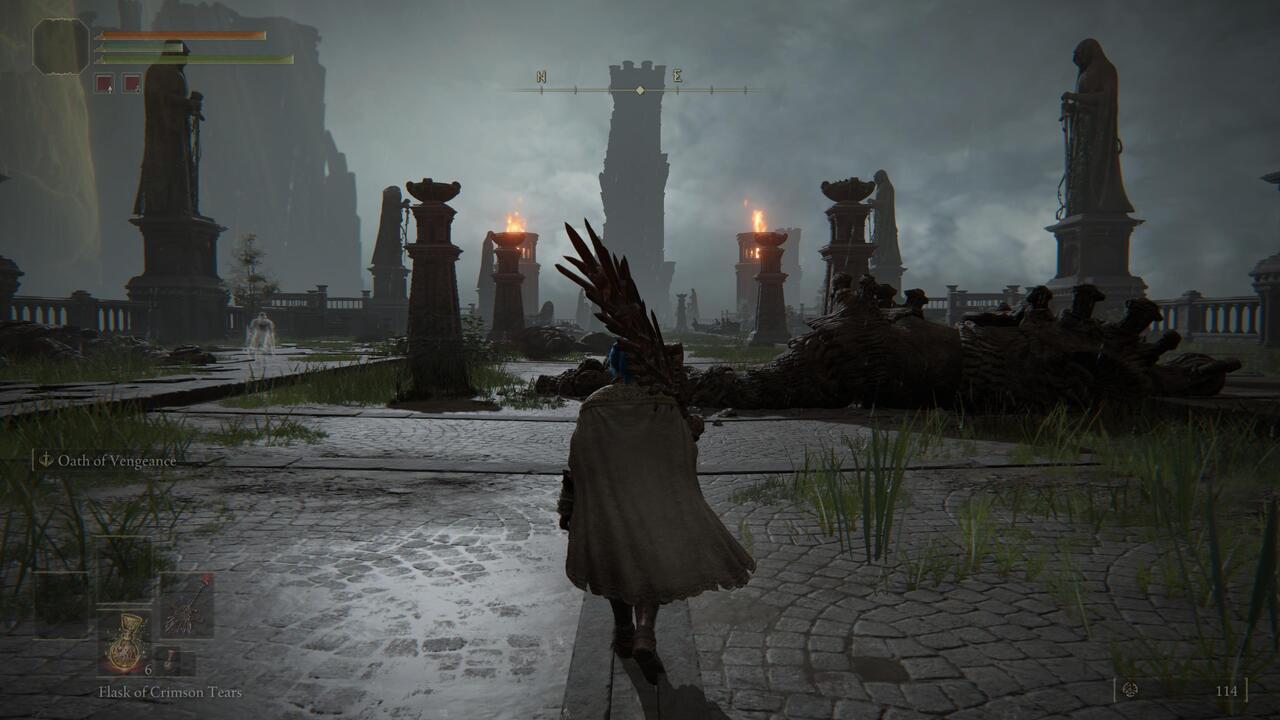 Update 1.02.2 has arrived for Elden Ring today, March 1, and here’s the full list of changes and fixes added with this patch. This update is currently rolling out on PC and PlayStation 5. It weighs in at roughly 13 MB, so it’s not a huge download. Because of its small size, it also doesn’t contain any major new additions. Elden Ring has only been out for a few days and FromSoftware has already delivered a few minor updates to solve network issues and other glitches. This patch continues that trend, addressing a few small but annoying issues on both PC and PS5. Here’s everything new with Elden Ring update 1.02.2.

FromSoftware has released the full changelog via their Twitter page. PS5 only gets one minor change, while the PC version has three bug fixes. Here’s the full list of patch notes for this Elden Ring update.

PC:
💠Fixed an issue where the graphics card was not being used, resulting in slow performance.
💠Fixed a bug that caused the game to quit under certain conditions during a battle with the Fire Giant.
💠Fixed other bugs.

As stated above, this update only addresses a small number of very minor issues, which is why it’s only a few megabytes in size. A larger patch will likely come later down the line to address Elden Ring’s performance problems, which are present on all platforms. PC players have been encountering stuttering and freezes, while console players have been experiencing unstable framerates in some areas of the game. Elden Ring is still very much playable, but an update would be appreciated by most.

We loved Elden Ring, although we refrained from giving it a score in our review for the time being due to some technical issues. Still, we praised everything about the game, saying “Elden Ring might be the best open-world RPG in the last decade and right up there with Red Dead Redemption for the peak of what we’ve seen from the open-world genre itself.  It’s so, so good on the presentation front, the combat is spot on once again, the bosses, incredible and it continues to pull you deeper and deeper into the world as a good game should.” Elden Ring is an incredible game that we highly recommend jumping into if you haven’t already.